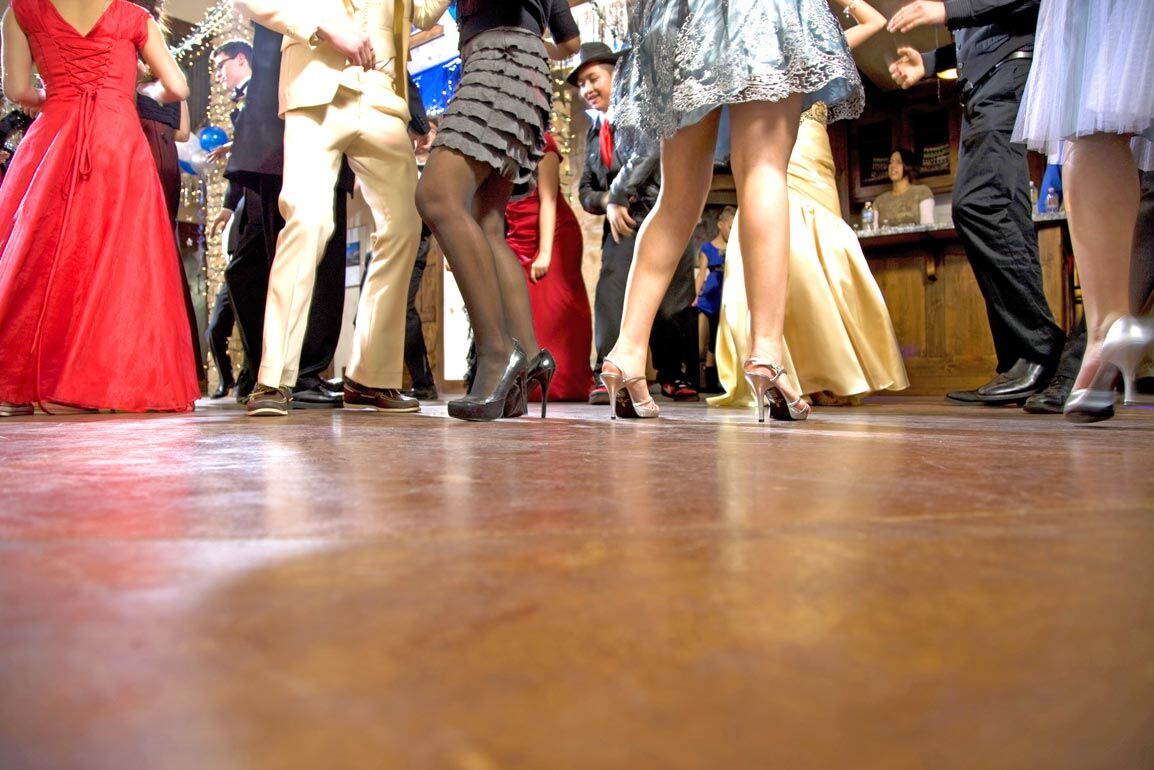 Reception halls, like many businesses hurt during the Covid pandemic, had high hopes as the state began loosening opening restrictions. But bans on things like dancing at weddings have people canceling or putting off reservations. 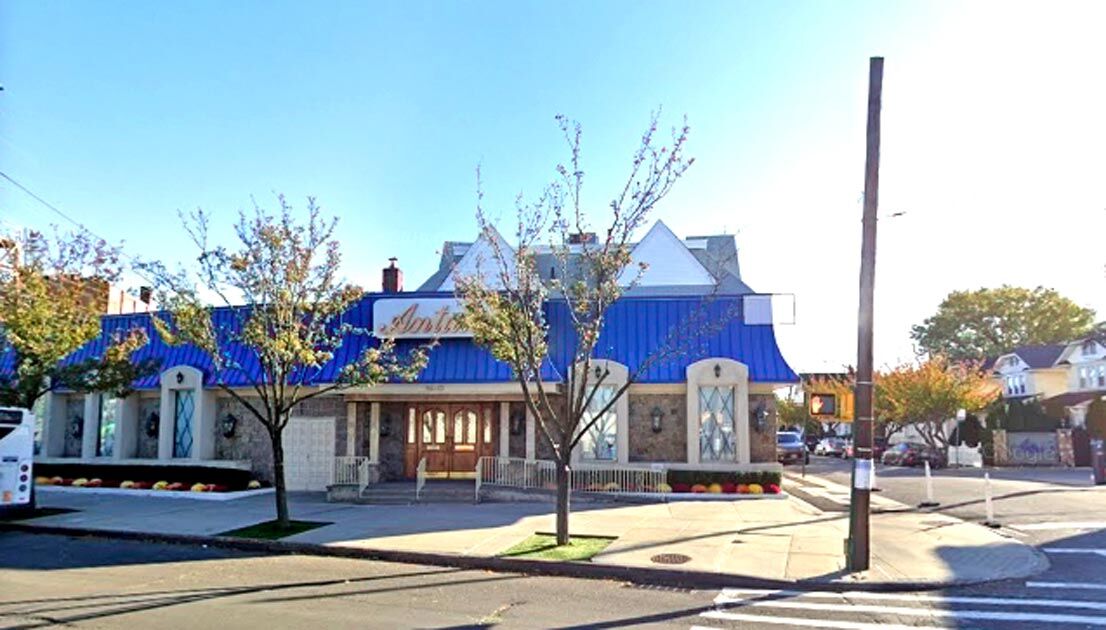 Mickey King, owner of Antun’s in Queens Village, above, said he has had seven cancellations since the state announced Covid regulations for dancing at weddings when large-scale ceremonies resume March 15.

Reception halls, like many businesses hurt during the Covid pandemic, had high hopes as the state began loosening opening restrictions. But bans on things like dancing at weddings have people canceling or putting off reservations.

Mickey King, owner of Antun’s in Queens Village, above, said he has had seven cancellations since the state announced Covid regulations for dancing at weddings when large-scale ceremonies resume March 15.

The state announced Saturday that when wedding receptions return March 15, guests will be allowed to dance only with members of their immediate party, household or family seated at the same table.

Dancers will need to wear face masks and stay within their own “dancing areas or zones.” Spaces should be at least 36 square feet in size and positioned at least 6 feet apart from other dance zones and tables.

Live entertainers are allowed but if they’re unmasked or playing a wind instrument they need to be separated from attendees by 12 feet or a physical barrier.

Mickey King, owner of Antun’s in Queens Village, said he has had seven cancellations since the announcement.

“They don’t want to go through the hassle,” he said.

King said potential customers have asked why the measures are necessary if everyone inside has tested negative for the virus.

Some customers have pushed weddings back to 2022, “which just leaves me with an empty date, so now I have a date with no revenue,” King said.

“I cannot win. Every time [Cuomo] adds a rule I lost parties.”

He said he is still deciding whether to mark off the dance floor with tape or to just space tables even more apart.

Latasha Smith, CEO and president of Occasions Banquet and Catering Hall in Jamaica, said the governor keeps handcuffing business owners. “Cuomo has already decimated our industry and he’s really put us so far in debt and then they just keep doing it,” she told the Chronicle Wednesday, saying the rules are “really frustrating.”

Smith also wondered how enforcing the dancing areas would play out.

“How do you, as a place, police that? What do we do? Have employees warning people, ‘No! She’s not in your zone.’ He’s going to get us beat up,” Smith said.

There have been no legal large-scale weddings since the start of the pandemic. In mid-March up to 150 people will be allowed. Smith had trouble with unhappy would-be customers over the rules during the crisis.

“I would get cussed out when people would call me,” she said, adding, “People are not going for this.”

Smith said she would keep explaining the state’s regulations on large gatherings and other safety measures.

“People would say, ‘You keep telling me about Covid rules. I went to the place down the street and they don’t have Covid rules so I’m going to go there.’ It’s been really difficult for us. And they keep making it more and more difficult,” she said.

Smith noted restaurants were able to serve people as soon as they were allowed to but her hall is dependent on scheduled bookings.

People have not been calling to cancel lately but they haven’t been making dates at Occasions, either. “They say, ‘We’ll call you back.’ And then we never hear from them,” Smith said.

The dance police will get you.