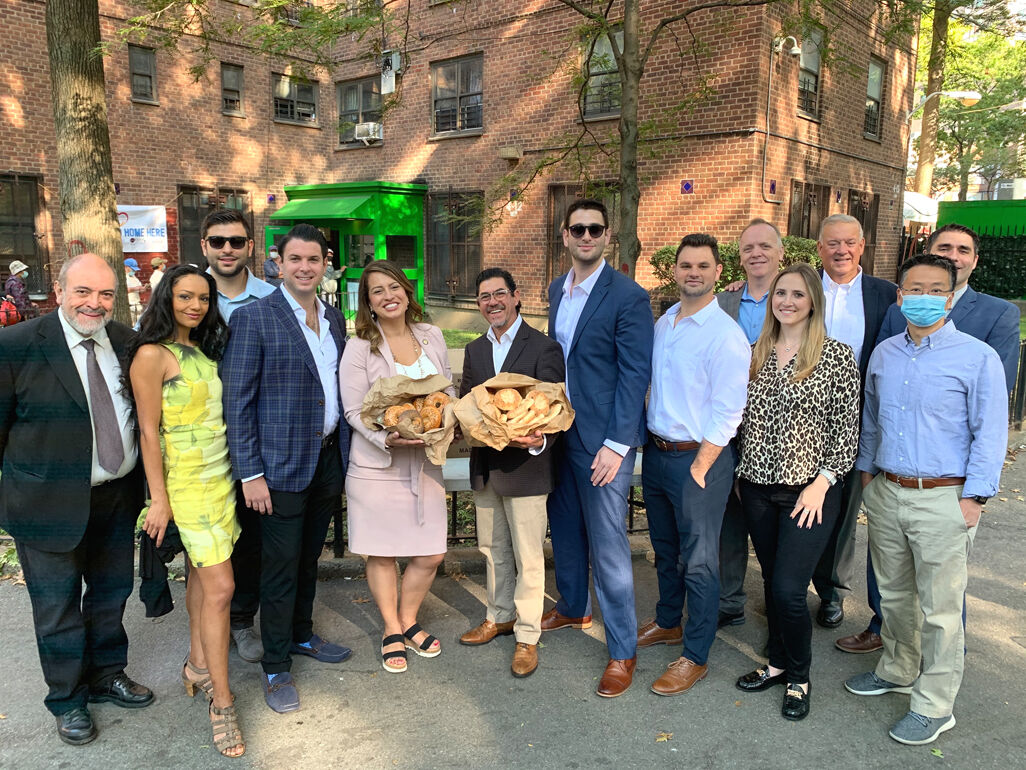 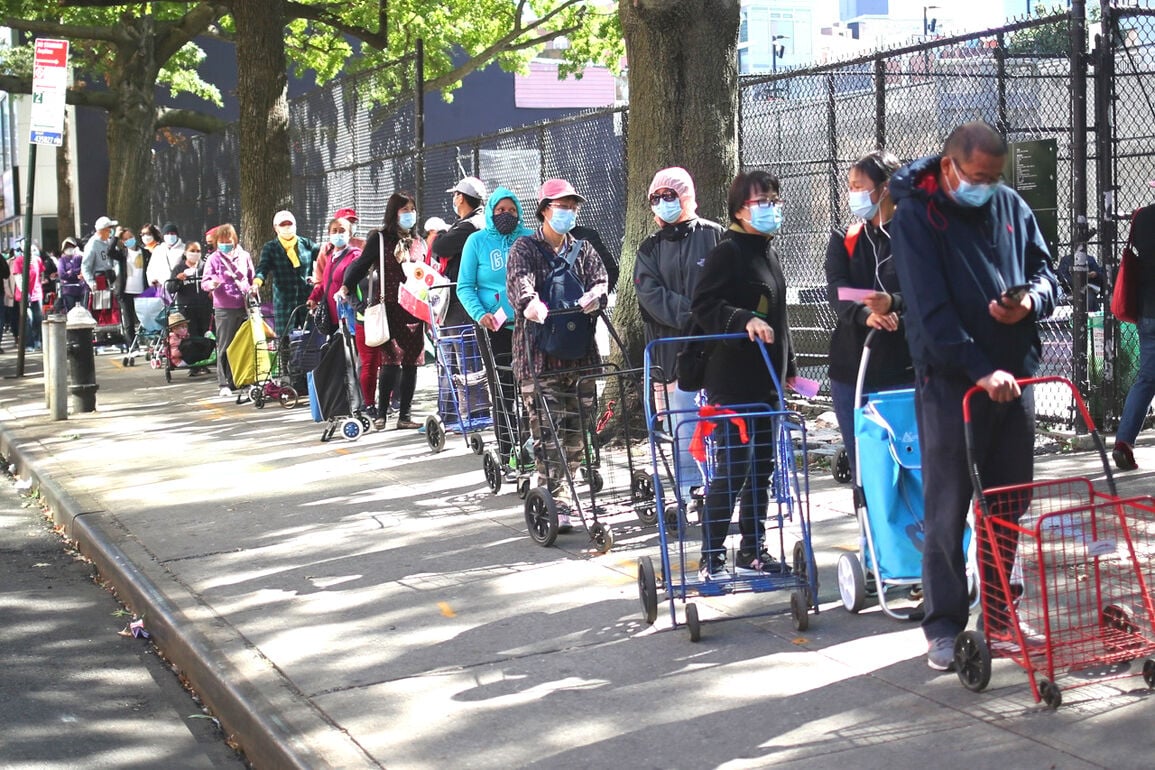 The La Jornada food pantry in Flushing averaged 10,000 families a week since the pandemic began until Hurricane Ida swept through the city. Since the early September storm, between 12,000 and 15,000 families turn to the organization for help every week.

The La Jornada food pantry in Flushing averaged 10,000 families a week since the pandemic began until Hurricane Ida swept through the city. Since the early September storm, between 12,000 and 15,000 families turn to the organization for help every week.

The Flushing-based food pantry sustained flooding from the storm three weeks ago, but continued serving its community. La Jornada has provided food assistance to as many as 2,000 families a day on average since Ida, despite the hindrance.

Pedro Rodriguez, La Jornada’s executive director, said that in 2019, the food pantry was only open two days a week and served approximately 1,000 families a week. When the pandemic hit, La Jornada began operating every day, and aided about 10,000 families consistently every week across its three locations.

Rodriguez couldn’t believe that the already astounding number could grow until Ida hit, but each week since the storm has brought between 12,000 and 15,000 families to La Jornada’s doors.

“We need more food,” said Rodriguez simply. “All my pantries are asking for more food.”

La Jornada accepts food donations of nearly any kind, and on Sept. 27, REIL Capital and Bagels by Bell delivered over 10,000 bagels to the food pantry.

“We just did it to help people. It is the least we can do,” said Jared Bell, the vice president of Bagels by Bell. “We previously donated to City Harvest and we still donate four pallets, which is 10,000 bagels, every month or two to Met Council.”

The donation was a massive help, Rodriguez said, especially because the pantry is constantly looking for more options for those in need from the pandemic, Hurricane Ida or both. Poverty is an ongoing problem that has only been exacerbated and brought to light by the tragedies over the last two years.

“Everybody has to work together,” Rodriguez said. “It’s a reminder how important [it is] that we all work together, even though people get sick and people are dying.”

La Jornada is also offering free assistance to Queens residents looking to apply to the Excluded Workers Fund, which provides relief to workers, including undocumented immigrants, who were ineligible for government unemployment benefits and stimulus checks during the pandemic. Those who need help filling out the application can schedule an appointment by contacting La Jornada at pedro@lajornadany.org or (929) 300-7068 from Monday to Friday 9 a.m. to 5 p.m.

The food panty is continuing to operate in its first floor location at the Bland Houses, at 133-36 Roosevelt Ave., though it sustained flooding damage. Rodriguez said the flooring and walls will need to be replaced.

“Hurricane Ida has wrought untold devastation here in Queens County, damaging many small businesses — some we have talked to have weathered hundreds of thousands of dollars in property damage and loss of inventory,” said Tom Grech, president of the Queens Chamber of Commerce, in an email. “It’s important for all of us to do our part in helping these folks get back on their feet, providing them with the resources they need to kickstart a strong bounce back — from strategic advice on website development, to simple donations of money and food.”

To donate via PayPal to the food pantry, visit lajornadany.org/?page_id=103.