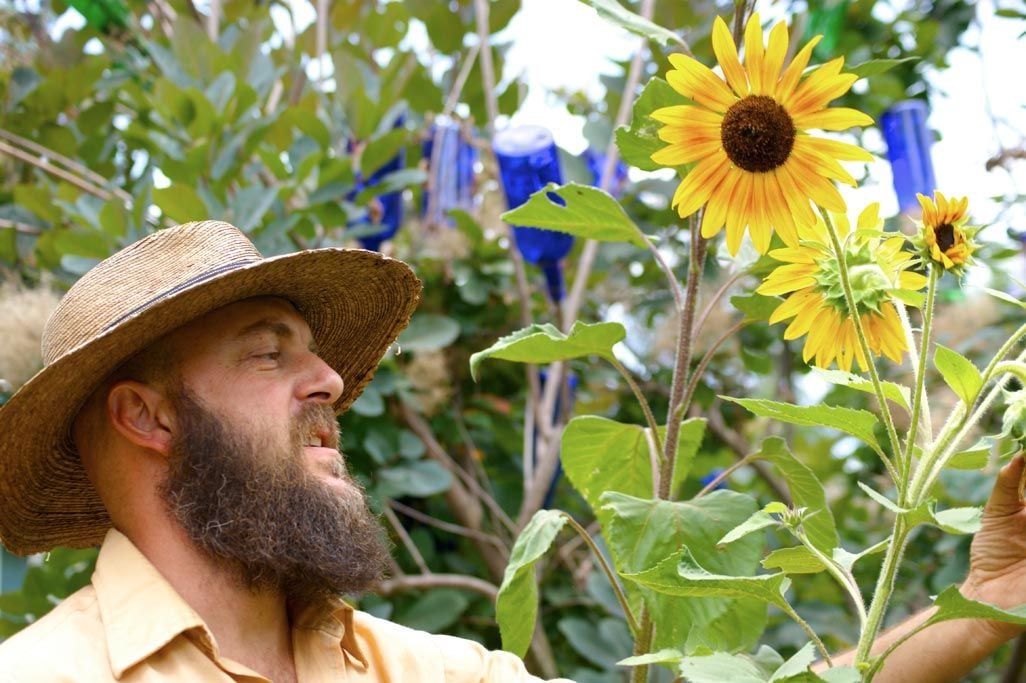 Among the many movies that will be shown during the Queens World Film Festival are “Darkly Beautiful Garden.” 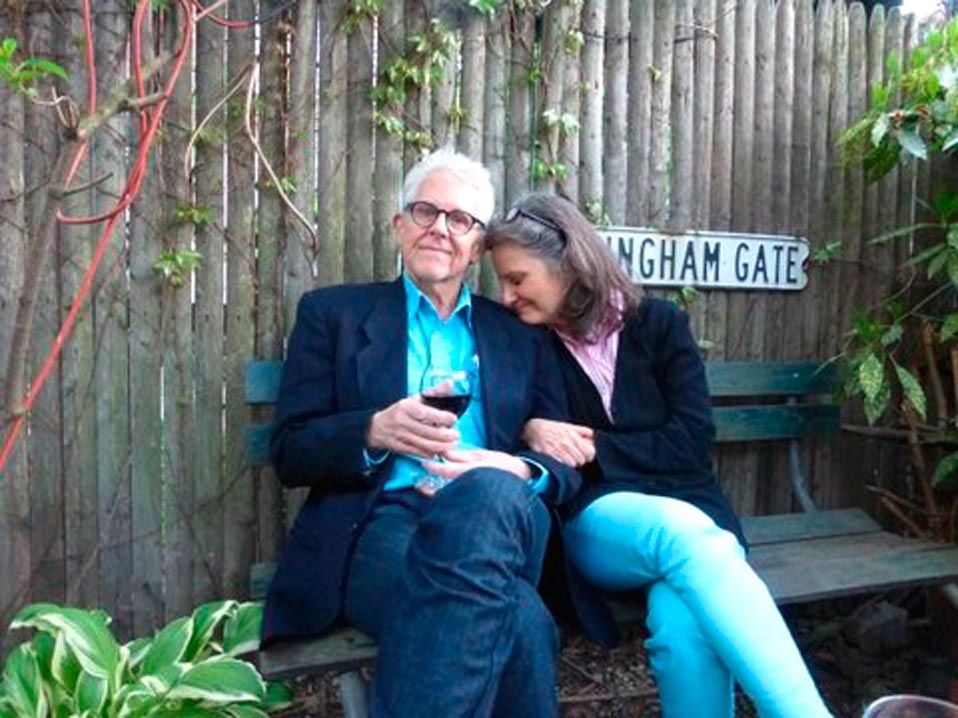 The festival is organized by Don and Katha Cato, seen above, at the LIC Arts Open.

Among the many movies that will be shown during the Queens World Film Festival, “Underneath the Grey.” 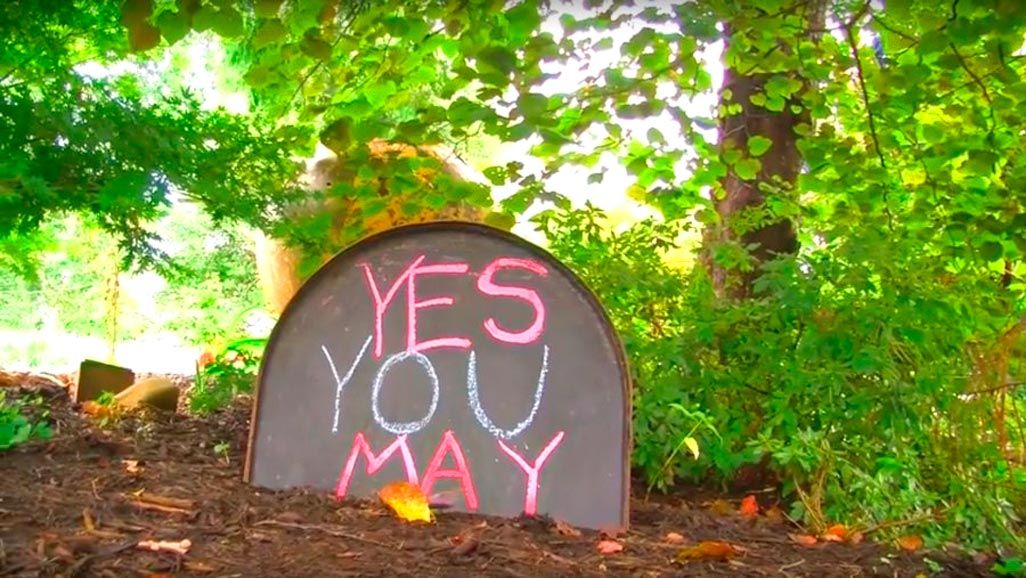 Among the many movies that will be shown during the Queens World Film Festival, “Christopher’s Garden.”

Among the many movies that will be shown during the Queens World Film Festival are “Darkly Beautiful Garden.”

The festival is organized by Don and Katha Cato, seen above, at the LIC Arts Open.

Among the many movies that will be shown during the Queens World Film Festival, “Underneath the Grey.”

Among the many movies that will be shown during the Queens World Film Festival, “Christopher’s Garden.”

The sixth annual Queens World Film Festival will be the largest yet, with 144 films selected from 551 submissions and 23 countries.

The five-day event, to be held at four different locations, starts March 15 at Museum of the Moving Image in Astoria. The films are categorized as Family, Angstverymuch (PG-13 films about Adolescent coming of age), Race Card (Ethnicity), LGBT, Animation, Documentaries,and Narratives.

The shortest film is 2 minutes long (2 animations and 1 narrative from Iran) and the longest, from Nepal, runs 126 minutes.

Don and Katha Cato of Jackson Heights are longtime film veterans. The couple has worked year-round with 52 volunteers to prepare the nonprofit event.

Both were volunteers at the Queens International Film Festival when its creator, Marie Castaldo, was found guilty of not paying vendors, as well as of abusing animals, and deported to her native France in 2010.

“We don’t have red carpet, we don’t advertise” she said. That and no after-parties allows all the money to go into the festival.

“Alles Wirt Gut (Everything Will Be OK), “a German film nominated for an Oscar as best short film this year (live action), will show March 19 at The Secret Theatre in Long Island City.

It is about a divorced father’s journey with his 8-year-old daughter during their scheduled weekend together.

“Hanka’s Tattoo” tells the story of a New York City doctor and his daughter getting the same tattoo Hanka did as a prisoner at Auschwitz 75 years ago.

“My entire life, I ignored all this Holocaust stuff. I couldn’t deal with it,” he said. “When I had kids, I found this was not an effective way.”

The concentration camp number tattoo “reminds me of my Mom and my heritage and keeps me grounded,” he said. “It reminds me of the horrors that people commit on other people.”

Fruchtman’s daughter, Genna, had the tattoo “put on my ribs so it’s close to my heart. It binds us together in a weird way. It’s a bit of history. She didn’t want the number. I wanted the number.”

Tack said she “wanted it to be an uncomfortable film. It’s quick; it’s snappy and will appeal to this younger generation.”

Tack, and the Fruchtmans will visit Auschwitz together this spring for the first time. A 15-minute film, “Hanka’s Tattoo,” plays at 7:15 p.m. on March 16 at All Saints Episcopal Church.

For Woodside filmmaker Patrick Xi Hao Chen his film “Underneath the Grey” is about limitations: a blind Filipino-American man and an African-American woman singer who doesn’t believe in herself.

“Christopher’s Garden,” according to filmmaker William Torgerson, “inspires people to go out and live some aspect of their life long neglected.”

Torgerson is also a professor of writing at St. John’s University.

The story of a “darkly beautiful garden” in Nashville, Tenn. with the sign “Yes You May” shows on March 17 at 8 p.m. at MoMI.