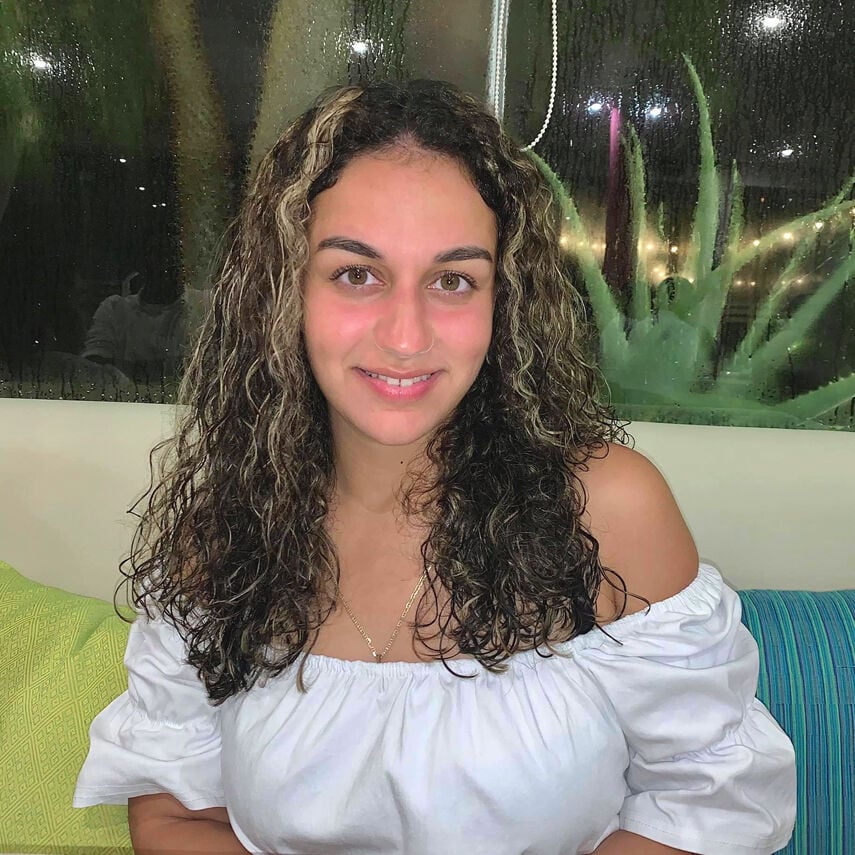 Kimberly Ortega, 24, was killed in a hit-and-run in Ozone Park last Thursday. 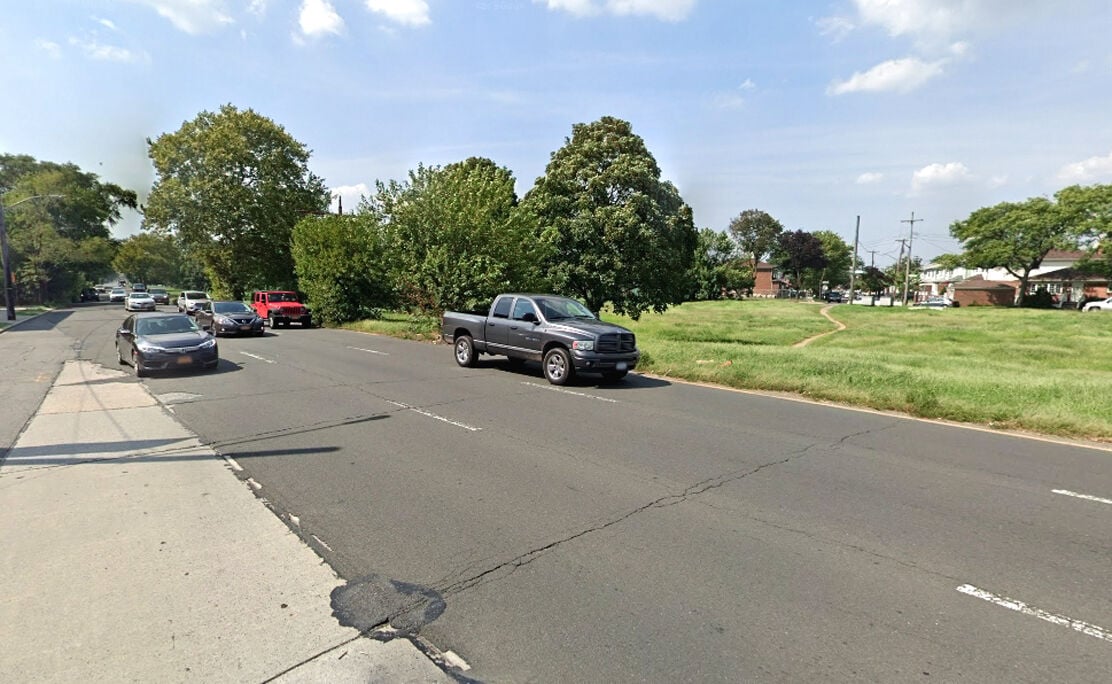 Pedestrian foot traffic has worn a dirt path in the Conduit Avenue median next to the Linden Center.

Kimberly Ortega, 24, was killed in a hit-and-run in Ozone Park last Thursday.

Pedestrian foot traffic has worn a dirt path in the Conduit Avenue median next to the Linden Center.

After police found a victim of a hit-and-run lying dead on South Conduit Avenue in Ozone Park last Thursday evening, electeds and residents began to call for the city Department of Transportation to implement safety measures that they say could have prevented the tragedy on a stretch of roadway documented to be dangerous.

Upon responding to a 911 call around 10 p.m., officers discovered the 24-year-old woman, later identified as Kimberly Ortega, lying unconscious in the street with severe head trauma, according to an NYPD report.

The Highway District’s Collision Investigation Squad said Ortega was attempting to cross the eastbound section of the road about 1,000 feet west of Linden Boulevard when an eastbound vehicle struck her and fled the scene.

The stretch of the Conduit around 79th and 80th streets has a bad reputation among residents. The location of the Linden Center, a Lindenwood strip mall on the south side of the road, often entices Ozone Park pedestrians to tempt fate and cross the Conduit median, where cars race by on either side at highway speeds. The amount of foot traffic has worn a dirt path in the grassy median between the two stretches of roadway.

“Speed limit is 35 mph but cars always go much faster. Pedestrian crossing continues despite lack of pathway or stop sign. This was bound to happen,” wrote Ann Santa Inés on the Ozone Park Residents Block Association Facebook group in response to Ortega’s death.

Fabio Estrada, a 20-year-old Ozone Park student, has been advocating for a traffic light and crossing over the section of roadway for three years.

He said that he has previously approached the DOT and electeds like Councilman Eric Ulrich (R-Ozone Park) and state Sen. Joe Addabbo Jr. (D-Howard Beach) about implementing changes. Addabbo said that he had made such a request several years ago but the DOT shot it down based on federal warrants that determine when the agency can install a new traffic signal.

“This tragedy speaks to the ongoing problem of speeding along Conduit Avenue. I absolutely support enhanced traffic measures in this vicinity, and vow to continue working with DOT to make our streets safer. My thoughts and prayers are with Ms. Ortega’s loved ones during this difficult time,” said Ulrich in a statement.

From February 2020 to 2021, there were 31 accidents on the near half-mile of North Conduit Avenue between Sutter and Linden, according to Open City data that Estrada collected. That’s down from 55 crash incidents the year before.

In early December, Estrada witnessed the aftereffects of a Honda that struck the brick fence at 78-07 North Conduit Ave. after speeding off of an exit ramp, landing both passenger and driver in the hospital.

A petition that Estrada began to erect a traffic light along the section of road had been signed by over 500 residents as of Wednesday.

Meanwhile there have been no arrests in regard to Ortega’s death and the investigation remains ongoing.

“In her short life Kimberly left a mark, she was known for her kindness, her smile, the love for her sisters, and her faith,” wrote her mother, Adin Ortega, on a GoFundMe page to help pay for her funeral arrangements.

Addabbo submitted a formal request with the DOT on Tuesday to create a “speed control measure or traffic light.”

“We are reviewing the petition and working with the precinct to evaluate potential safety improvements at this location,” said DOT spokesperson Brian Zumhagen.