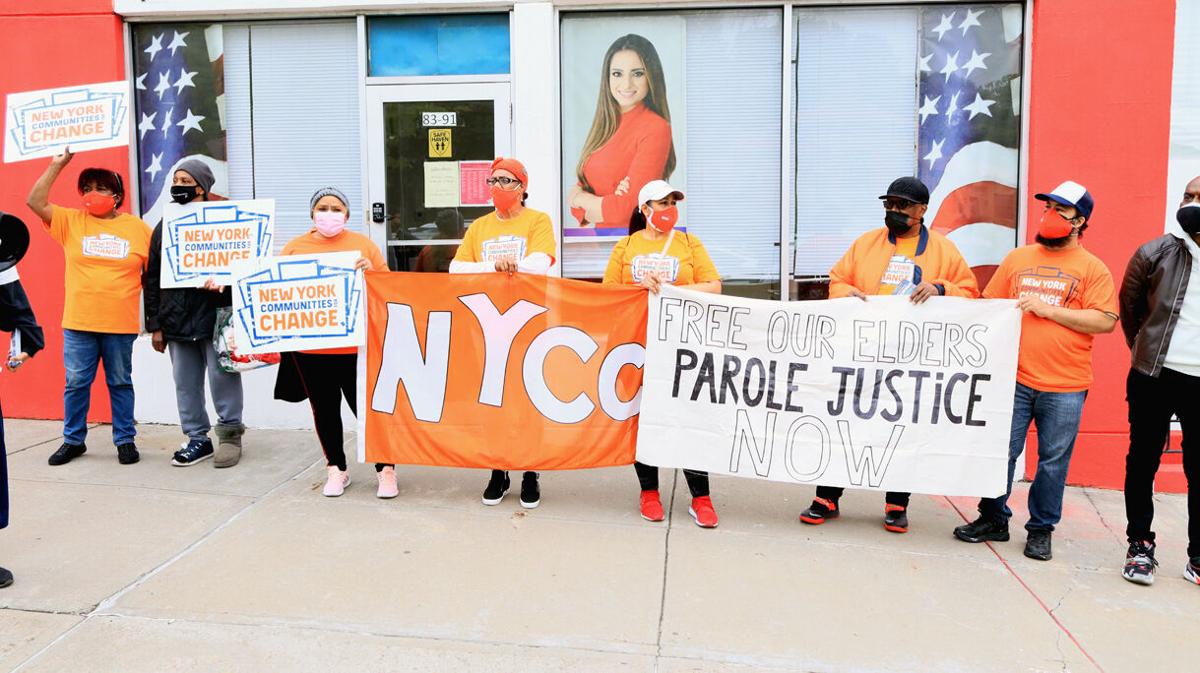 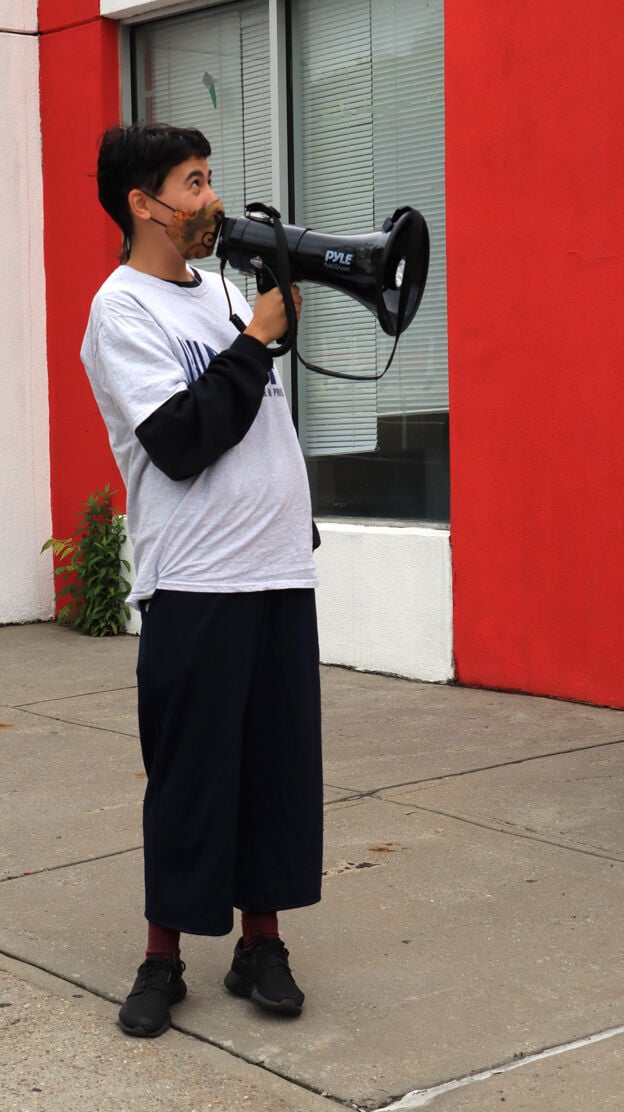 Pedal Miranda held a rally outside of Assemblywoman Rajkumar’s office to advocate for early parole.

Pedal Miranda held a rally outside of Assemblywoman Rajkumar’s office to advocate for early parole.

Activists with New York Communities for Change, an economic, social and political justice group, were outside state Assemblywoman Jenifer Rajkumar’s (D-Woodhaven) office Tuesday to advocate for the People’s Campaign for Parole Justice platform.

The platform includes the Elder Parole and the Fair & Timely Parole bills, which support reform that would allow the state Board of Parole to provide an evaluation for parole release to incarcerated people 55 and older with the former, and provide meaningful parole review for incarcerated people who are up for parole through the latter.

The bills would have to garner enough support by elected officials in both bodies of the state Legislature and later Gov. Cuomo within 38 days to become law.

“We are here in support of these two bills,” said Pedal Miranda, a gender nonbinary organizer with the Release Aging People in Prison campaign. “The bills would end life without parole sentences and give people a fair shot at release.”

Incarcerated people are getting sick and dying from the coronavirus in prison, and Pedal believes that it is urgent that elderly prisoners get a chance of parole for their own safety.

“Rajkumar is one of a handful of Democrats who hasn’t supported the bill and we really want it to pass this year because of Covid,” said Miranda. “Elder Parole would just make it so that anyone who served 15 years consecutively of their sentence, and who is 55 and older, eligible for a parole board hearing. It doesn’t guarantee release.”

Mark Shervington, a co-organizer of the rally, agreed on the importance of the bills.

“The racialized context of policing of crimes is also applied at the Parole Board,” said Shervington. “That’s just the back end of the system. Black folks are just harmed worse with parole release decisions.”

The Columbia Justice Lab Report: Racial Inequities in New York Parole Supervision states that race plays a factor in who gets paroled and how.

“Technical parole violations fall most heavily on people of color, their families and communities,” said Vincent Schiraldi, a co-author of the 2020 report, co-director of the Columbia Justice Lab and former New York City probation commissioner. “The alarming racial disparities in our report should serve as a clarion call for state policymakers to act this year to redress this unacceptable situation.”

Migdalia Ramirez, a member of the Cityline Ozone Park Civilian Patrol, was at the rally along with local law enforcement to help with crowd control. She didn’t intend to listen to what the activists had to say, but was open to hearing them out.

“I think what they are saying is true,” said Ramirez. “There are a lot of seniors in prison who are incarcerated under false pretenses. There should be a lot of investigations, even if they did commit some petty crime. I’m not saying they all have to be out, but is it worth incarcerating them all for the amount of money we are spending on them?”

To keep an adult on probation costs the city $3,000 per person or $5,000 per youth, but to keep an individual incarcerated costs $300,000, according to United Probation Officers Association President Dalvanie Powell.

“I support everyone’s First Amendment right to peacefully assemble,” said Rajkumar. “As a civil rights lawyer and a woman of color, I care deeply about parole justice, and will be looking closely at the language of the legislation they advocated for in these last five weeks of the legislative session.”

The New York State Department of Corrections and Community Supervision said it does not comment on pending legislation.