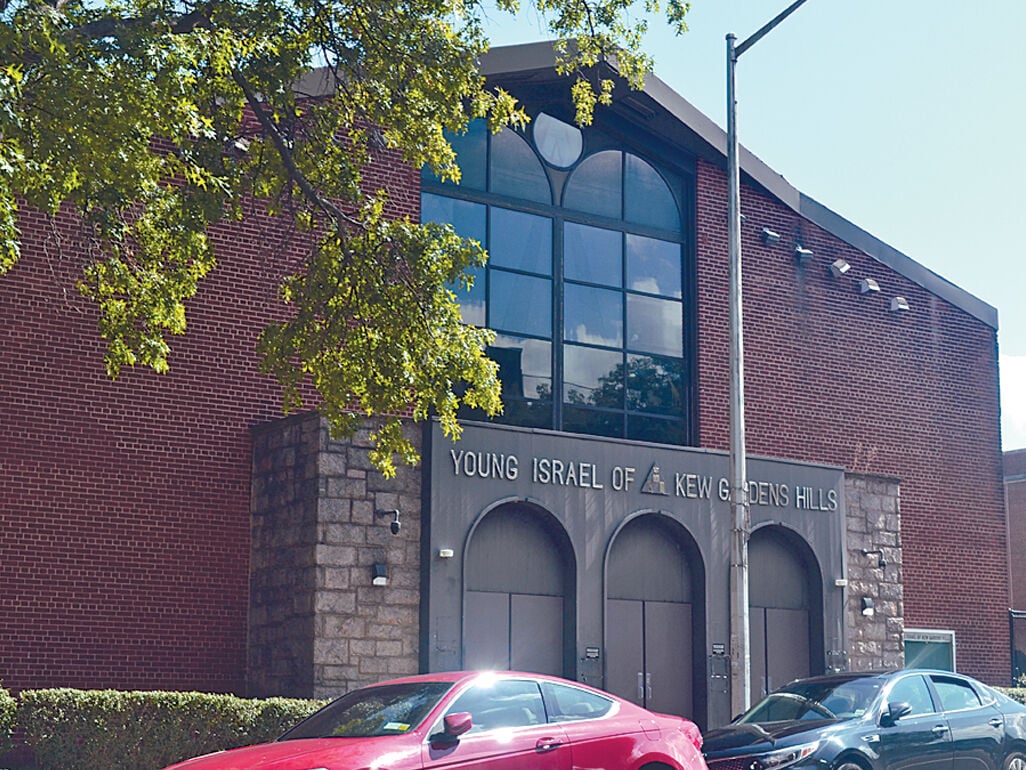 As anti-Semitic hate crimes have increased, temples across the borough have worked to improve security. Congregations are taking extra precautions as they prepare to observe Rosh Hashanah and Yom Kippur. 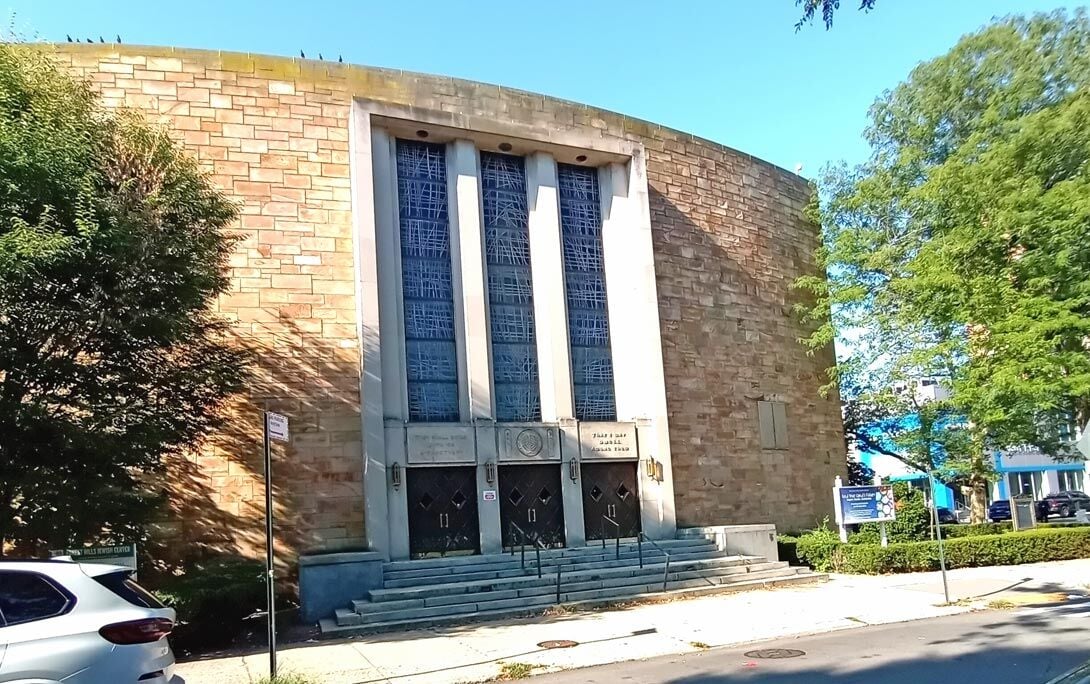 At some Queens synagogues, including at the Forest Hills Jewish Center, hiring private security guards has become the norm, not just on the High Holy Days.

As anti-Semitic hate crimes have increased, temples across the borough have worked to improve security. Congregations are taking extra precautions as they prepare to observe Rosh Hashanah and Yom Kippur.

At some Queens synagogues, including at the Forest Hills Jewish Center, hiring private security guards has become the norm, not just on the High Holy Days.

In light of recent anti-Semitic hate crimes, Queens synagogues are taking extra security precautions ahead of the High Holy Days, which begin with Rosh Hashanah on Monday, Sept. 26.

In the last few years, many Queens congregations have upped security for weekly services and events to begin with.

“This is not a new issue,” said Stuart Verstandig, president of Young Israel of Kew Gardens Hills. “It’s been a topic for the last couple of years, due to various components going on in the world.”

At Young Israel, likely the most significant security upgrade is the addition of more security cameras, which Verstandig said, as of last month, now cover the entire property. That was made possible by funds awarded to the temple through the Nonprofit Security Grant Program. The synagogue has also replaced the fence surrounding the property with a higher, more secure one.

For the High Holy Days, those attending services at Young Israel may only enter through the front door; all other entrances will be locked.

Rabbi Daniel Pollack, who sits on Community Board 9 and serves as special liaison to the office of Rep. Grace Meng (D-Flushing), said that that’s a practice that has become quite common.

“Doors are locked, which, in the past, never happened. Everyone has combination locks, better lighting,” he told the Chronicle. “Synagogues are not open as a house of worship like they used to be.”

Many congregations have hired security personnel for weekly services, including at the Forest Hills Jewish Center. Rabbi Skolnik said those officers would be on duty for holiday services. But most have hired additional security guards for the High Holy Days, like at the Israel Center of Conservative Judaism in Fresh Meadows. Co-president Sam Weiss told the Chronicle that the temple has hired two off-duty police officers for services to supplement the guard they have every Saturday.

Young Israel, which is expecting roughly 300 people for services over the High Holy Days, is taking the most extreme approach. They have asked attendees to reserve seats in advance, and passes will be checked as they enter the building. The security guards will be checking bags, as well.

“The membership does appreciate that we run a tight ship,” Verstandig said.

Across the board, congregations have been coordinating with their local police precincts ahead of the High Holy Days.

Deputy Inspector Kevin Chan, commanding officer of the 107th Precinct, which has more than 40 temples within its borders, said that the NYPD posts a dedicated “House of Worship Order” outside synagogues during Rosh Hashanah and Yom Kippur services. He also said that the surrounding neighborhoods will have increased patrol.

That, Pollack said, is crucial. “Having a presence is very important ... It gives a certain assurance to the community to know that officers are deployed and available at all times.”