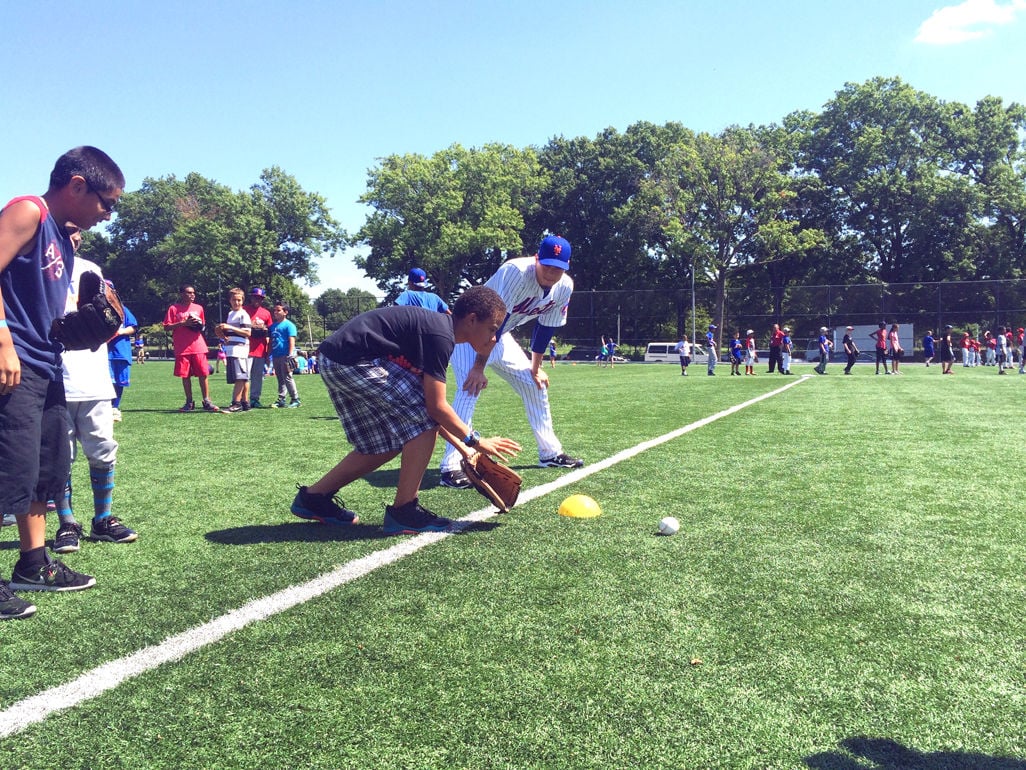 Children enjoy a baseball program provided at no cost to their families through the Child Center of New York. But if the mayor’s executive budget proposal passes as is, the program will be eliminated for hundreds of young New Yorkers. 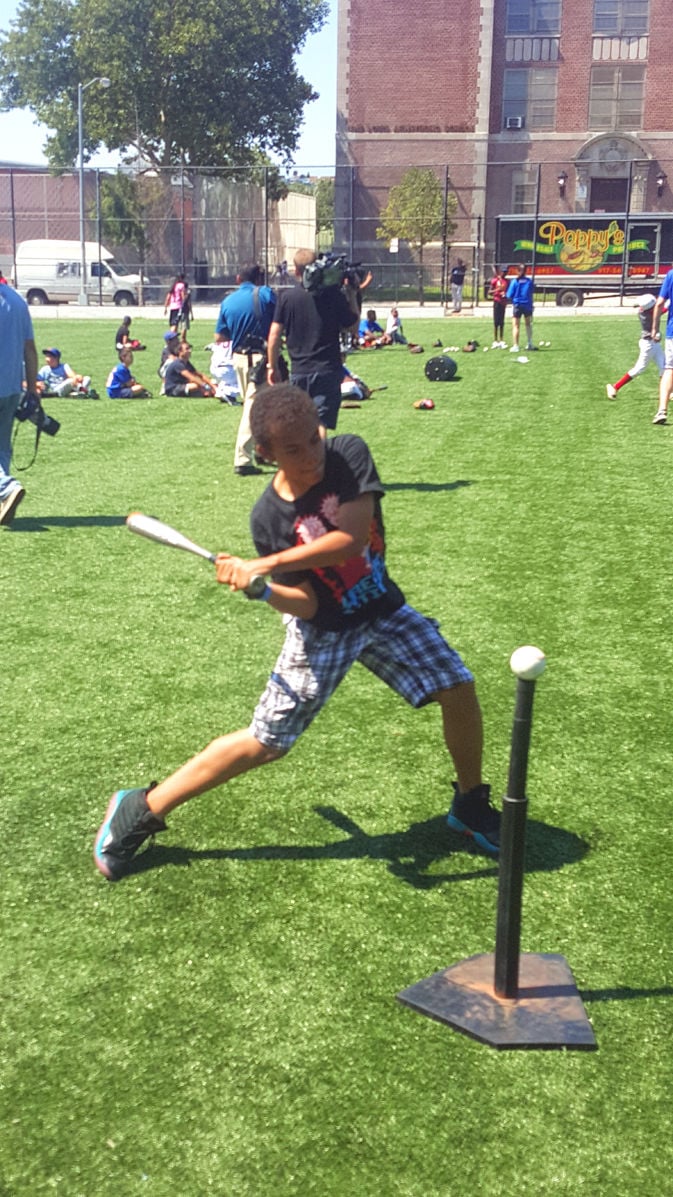 Enjoying America’s pastime is in jeopardy for some.

Children enjoy a baseball program provided at no cost to their families through the Child Center of New York. But if the mayor’s executive budget proposal passes as is, the program will be eliminated for hundreds of young New Yorkers.

Enjoying America’s pastime is in jeopardy for some.

Queens academic summer programs for middle school students are feeling the heat due to budget cuts.

Mayor de Blasio’s preliminary budget proposal for the fiscal year starting July 1 does not include funding for programs for more than 30,000 middle school students in the city, about 5,000 of whom are in Queens.

Several Queens leaders said they’re ready to fight to make sure the programs are opened to families at no cost to them.

“Have school summer programs replaced libraries and firehouses as the new pawns in an updated version of the budget dance?” Councilman Rory Lancman (D-Fresh Meadows) said. “The Council is ready to tango again — we didn’t accept these cuts last year, and we won’t this year either; but why does the mayor put our kids and parents in this position? The funding must be restored.”

“To leave these children—and thousands like them — unsupervised, unchallenged and without any sort of structure for two months straight benefits no one,” Traci Donnelly, CEO and executive director of The Child Center of New York, said. “If the mayor restores this funding, these children could spend the summer staying active, both physically and mentally, as programs like ours provide challenging learning opportunities, enrichment activities, and a sense of community.”

The Child Center of NY’s Summer Enrichment Camp at Parson’s Community School, located at 158-40 76 Road in Flushing, could see half of its seats cut if funds aren’t restored.

“Without this program, upwards of 100 from some of the poorest neighborhoods will have nowhere to go during the summer months while parents who can’t afford other options work or attend school,” Donnelly said.

The Queens Community House at 108-25 62 Drive in Forest Hills, which offers services at 25 different program sites across the borough, may have to cut 135 slots from two middle schools.

Ku said that the city funds, approximately $81,000, are the only source of money keeping the two schools running.

Ku said that a big concern is learning loss. According to summerlearning.org, young people experience learning loss, or forgetting information they learned during the school year, when they are not academically engaged over the summer.

“Studies have said that when young people are engaged all year round, they can continue their learning,” Ku said. “It’s loss in terms of grade levels.”

“In addition, 30 slots to serve elementary school-aged children for both summer and the school year are being eliminated as well,” Ku said.

One of the activities that are offered at the Queens Community House Summer Camp is “Culinary Creations,” in which kids can use their reading, writing and measuring skills to make culinary creations and work as a team.

There is also “Tech Wizards,” which makes science experiments, math activities and web and computer design fun for the children.

The finalized city budget is due at the end of June.

Councilman Danny Dromm (D-Jackson Heights), chairman of the Council’s Education Committee, has promised to fight any such cuts to summer programs.

“I thought the budget dance was over with this administration but apparently it is not,” Dromm said. “Kids need summer camps and families need safe places to enroll their children so they can go to work. As we move through the budget process, I will fight to ensure these programs are fully funded and that notification of the funding can be given to the programs as quickly as possible so we don’t leave families in limbo about what will happen this summer.”

Donnelly said she fears what the proposed budget cuts would do to the future of the children enrolled in the programs right now.

“It is difficult to see how this would not be a good investment in the city’s present and future,” she said. “We must prioritize all our children, and ensure equal learning opportunities for those who need them most.”