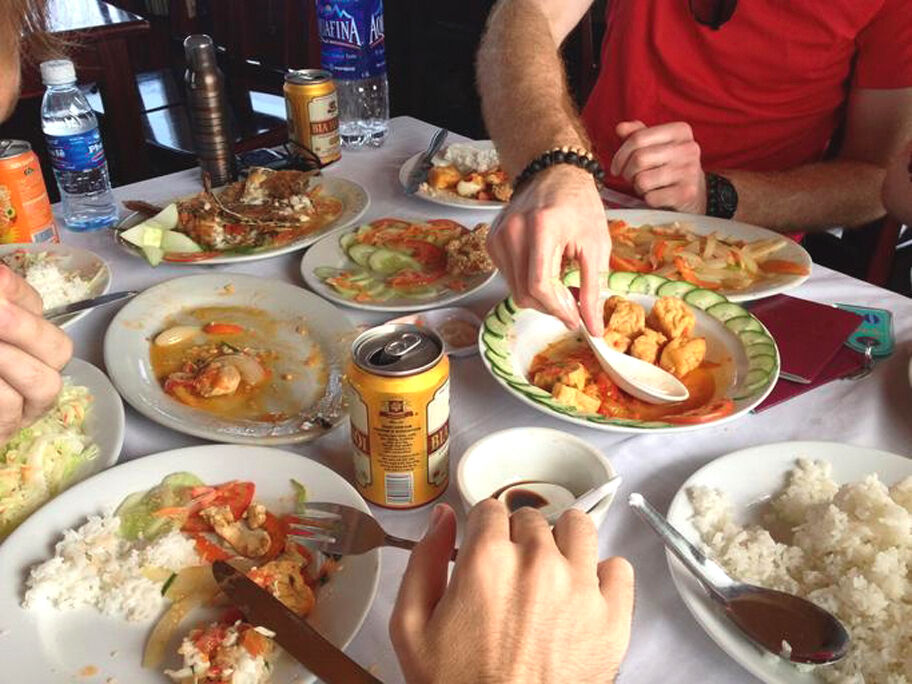 Most capacity restrictions on indoor dining will be lifted later this month, along with those on a slew of other businesses and public spaces. 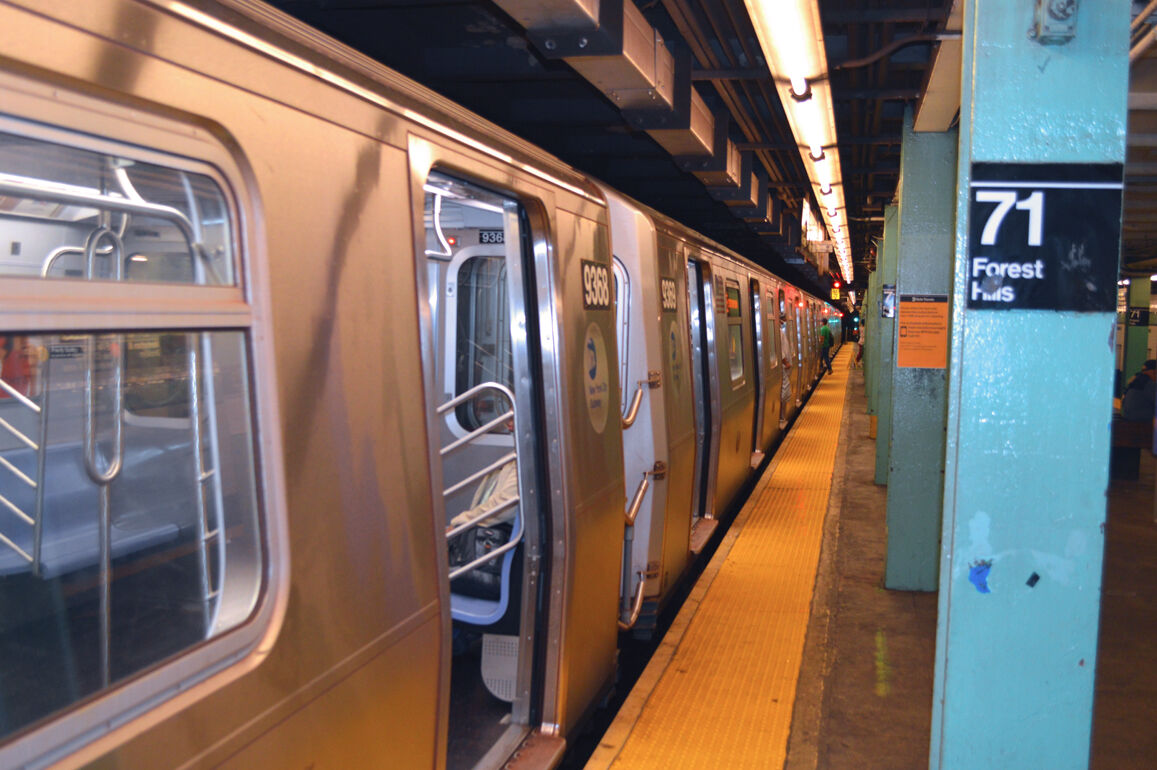 Gov. Cuomo is promising a return of around-the-clock subway service for the first time in more than a year, ahead of the reopening of most of the city on May 19.

Most capacity restrictions on indoor dining will be lifted later this month, along with those on a slew of other businesses and public spaces.

Gov. Cuomo is promising a return of around-the-clock subway service for the first time in more than a year, ahead of the reopening of most of the city on May 19.

The president and CEO of the Queens Chamber of Commerce is predicting a powerful breakout within the borough’s business community on the heels of Gov. Cuomo’s ending most restrictions by mid-month.

“It’s very definitely a step in the right direction,” Tom Grech said Tuesday in a phone interview. “Having the subways back 24/7 on May 17, two days before things open up, bides very well for Queens.”

He said business activity, handcuffed since last March, should be tangibly zooming upward by June 1, less than two weeks later

The chart “will look like a hockey stick,” he said.

Cuomo on Monday announced that 24-hour subway service will return on May 17, with almost all indoor capacity restrictions on restaurants, theaters and other public accommodations being eased or eliminated on May 19.

Business types include retail, food services, gyms and fitness centers, amusement and family entertainment, hair salons, barber shops and other personal care services, among other settings. The easing up will also apply in houses of worship.

Cuomo said the move was made in consultation with neighboring governors Phil Murphy and Ned Lamont “to assure uniformity across the tristate area.”

He also said the opening up of the subways was deliberately set just before the beginning of the mass reopenings to allow people to take part more easily.

“And immediately with the curfew lift — curfew lift will apply to restaurants, bars, et cetera, especially in Manhattan — workers are going to need to get back and forth,” Cuomo said. “Now you’ll have people working till four o’clock in the morning again, so the MTA will resume their 24 hour service on May 17th to coordinate with the economic and social activity increase.”

The 6-foot social distancing rule, still the official guidance from the U.S. Centers for Disease Control and Prevention, will remain in place, Cuomo said, and most restaurants, bars and other businesses otherwise will be allowed to accommodate as many guests as the 6-foot rule allows.

“If the CDC changes their guidelines, then we’ll change our guidelines,” Cuomo said. But Cuomo also said the 6-foot rule need not apply for events where all can show proof of vaccination or negative tests.

The subways first closed between 1 and 5 a.m. last May 6 to allow for deep cleaning of every car in the system every 24 hours. Cuomo said the cleaning will continue.

“So, I told the MTA for my two cents, 24 hour service, yes, but the trains must remain clean and we have to help the homeless and we can’t go backwards on the quality of service — that must continue,” he said.

He said curfew restrictions on outdoor food and beverage service will end on May 17, while indoor curfews will be lifted May 31. The Legislature already has repealed Cuomo’s executive order requiring that people order food along with alcoholic beverages. Indoor catered events will see their limits rise to 250, and to 500 on May 19 if the venue does testing.

Cuomo had been under increasing pressure in recent days — U.S. Sen. Majority Leader Chuck Schumer (D-NY) was leading the call this past weekend — to restore 24-hour subway service.

Mayor de Blasio on April 29 said his administration was working on guidelines that could largely reopen the city as of July 1, a date the mayor said would be the perfect time to restart 24/7 subway service.

On NY 1’s “Inside City Hall” Monday night, host Errol Louis asked the mayor if he had known in advance of Cuomo’s announcement, citing their often hostile relationship.

“I don’t tend to be surprised by his particular choices lately. Let’s put it that way,” de Blasio said, according to a transcript provided by his office.

Transit advocates, who also have been pushing for a return to 24-7 subways, voiced their unanimous support.

“Riders organized and won back 24/7 subway service,” she said. “After more than a year of punishing overnight commutes that impacted tens of thousands of essential workers, New Yorkers will see a long overdue return to a crucial part of normalcy.”

“For New York City to be a 24 hour city, it needs a 24 hour subway,” said Jaqi Cohen, campaign director for the Straphangers Campaign in an email.

“We applaud the Governor’s decision to end the hygiene theater that left essential workers stranded overnight for the past 12 months, bringing back much needed overnight service,” she said. “With overnight subway service restored, New Yorkers can breathe easy knowing that our City’s Covid recovery is on the right track.”

Katherine Donlevy contributed to this story.