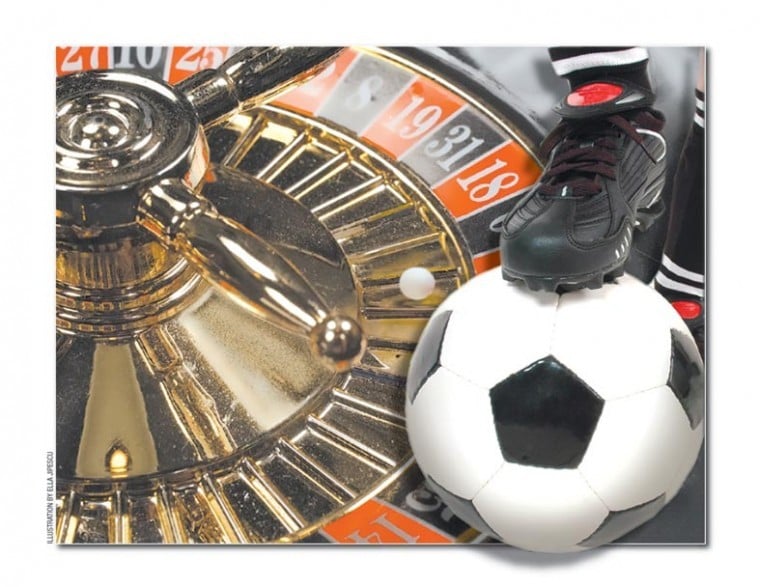 Casino in Willets Point and soccer stadium in Flushing Meadows are under consideration. 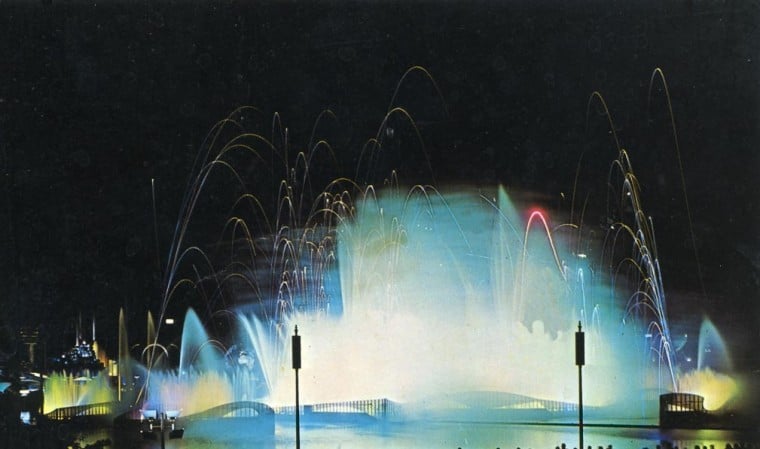 The Fountain of the Planets as it looked during the 1964-65 World’s Fair in Flushing Meadows Park. It could be the site of a $300 million professional soccer stadium.

Casino in Willets Point and soccer stadium in Flushing Meadows are under consideration.

The Fountain of the Planets as it looked during the 1964-65 World’s Fair in Flushing Meadows Park. It could be the site of a $300 million professional soccer stadium.

A proposed soccer stadium in Flushing Meadows Park and a possible gambling casino in nearby Willets Point came to the fore this week, although neither proposal is likely to happen anytime soon.

The plan to put a soccer stadium in the borough’s largest and busiest park was floated in June when Major League Soccer officials met with elected officials. The New York Post reported on Monday that MLS is nearing a deal with state and city officials to build a nine-acre $300 million, 25,000-seat facility and nine public soccer fields.

Although no sources were named, the indication is that the only holdup is approvals by the state, city and Metropolitan Transportation Authority because public parkland is involved. The story said construction could begin early next year, once agreement is reached on replacing the lost parkland with the same amount of land elsewhere .

But several individuals aware of the project, who asked to remain anonymous, told the Queens Chronicle that it was not a done deal and would take time to complete the negotiations and garner the approvals. One person indicated that the developers need to identify nearby parkland, which could come from MTA or Department of Transportation property, to replace the nine acres and add the soccer fields.

Twenty games would be played and only when the Mets are out of town, with the season running from March to November. Parking is proposed at Citi Field, which is problematic. The Mets’ parking lot is located some distance from the proposed site of the soccer stadium.

In addition, the Mets have their own plan for the future use of the lot; they want to convert it into a large shopping center and parking garage. At this point, it is unclear if that plan is even legal, since the site is located on public parkland.

The soccer stadium would be built at the Fountain of the Planets, one of the few remaining relics of the 1964-65 World’s Fair. Preservationists like Greg Godfrey, president of the Flushing Meadows Corona Park World’s Fair Association, is not happy about it. His group wants the fountain restored, not destroyed.

State Sen. Jose Peralta (D-Jackson Heights), however, has been a big booster for the stadium. “It’s encouraging to see the progress that is being made on an economic development project that will create badly needed construction and permanent jobs,” Peralta said. “With a centrally located soccer stadium that has Citi Field and the United States Tennis Center as neighbors, and anextensive transportation infrastructure servicing the area, there is the potential to create in North-Central Queens a world-class sports and entertainment destination that is second to none.”

A spokeswoman for MLS offered the following guarded statement regarding progress on the proposal:“We are thrilled about the prospect of being in Queens and bringing the world’s sport to the world’s park. We are in exploratory discussions with the city and with Queens officials and look forward to working with the community to build a world-class soccer facility for all to enjoy.”

The plan will have to undergo the uniform land use review process, a nine-month public procedure, so all who were interviewed agreed construction is not likely to begin for some time.

Dan Andrews, spokesman for Borough President Helen Marshall, said MLS officials had met with her about six weeks ago. Marshall told them her concerns over parking.

Also concerned about parking is Community Board 7 Chairman Gene Kelty. “Where would the overflow go?” he asked.

He said the board has asked for a meeting with MLS, but nothing has been set up yet. “We want to hear what their plans are and how it will affect the expansion project at the USTA Billie Jean King National Tennis Center,” Kelty said. “Also, who is the clientele for the games? The ticket prices may eliminate locals from attending.”

Also on Monday, the Daily News reported that Assembly Speaker Sheldon Silver (D-Manhattan) is looking at either Coney Island or Willets Points for a casino. The story indicated the Bloomberg administration is privately backing Willets Point as a suitable location.

The state Legislature took the first step toward authorizing up to seven casinos in the state with New York City set for one. Plans are not expected to come to fruition until next year.

City officials, however, were quick to deny their interest in the Willets Point location. Seth Pinsky, president of the city’s Economic Development Corp., told the Chronicle on Tuesday there is no interest in having a casino there.

During a press conference on Tuesday, Mayor Bloomberg offered the following denial: “As God as my witness, I never heard anybody suggest either [location] and nobody certainly asked me. But you know, listen, I’ve always been reticent to support gambling because I think it is a very regressive way to tax the public.”

Willets Point United, a group of land owners and business owners who do not want to move, are against both the casino and stadium proposals. “As far as Willets Point is concerned, gambling at Willets Point is a bad bet — and if the administration signs off on it they will be doubling down on irresponsible planning,” the group said in a statement to the Chronicle. “EDC has already jettisoned any semblance of the ‘next green neighborhood’ by its promotion of the Mets Mall, the elimination of affordable housing and living wage,and the inclusion of a gambling casino would be the toxic frosting on the EDC cake.”

Regarding the soccer stadium, WPU said, “The city still faces an alienation challenge on the Mets Mall, and if one thinks that a 62-acre development at Willets Point will overrun the existing road and mass transit infrastructure, imagine the addition of a soccer stadium and a casino. They will be airlifting fans out of Flushing Meadows by the time this harebrained scheme is done.”

Kelty said he doesn’t trust the EDC and believes the city would back a casino at Willets Point, “if the price is right.” He noted that ULURP would also be required before the plan could move forward at Willets Point. “It will also affect traffic in the area,” he added.

I am not in favor or either of the proposals mentioned. With regard to the soccer stadium, public parkland would be usurped for the primary purpose of a commercial entity and prevent the space from being used by the public. We have seen too much of Flushing Meadows Corona Park land lost to the US Tennis Assoc. (and they are looking for further expansion), the community needs to say NO, not anymore .

As to the casino, we already have a gambling venue at Aquaduct with room to expand and ample parking, so why are we looking at Willets Point? Haven't we caused enough grief to that community already?