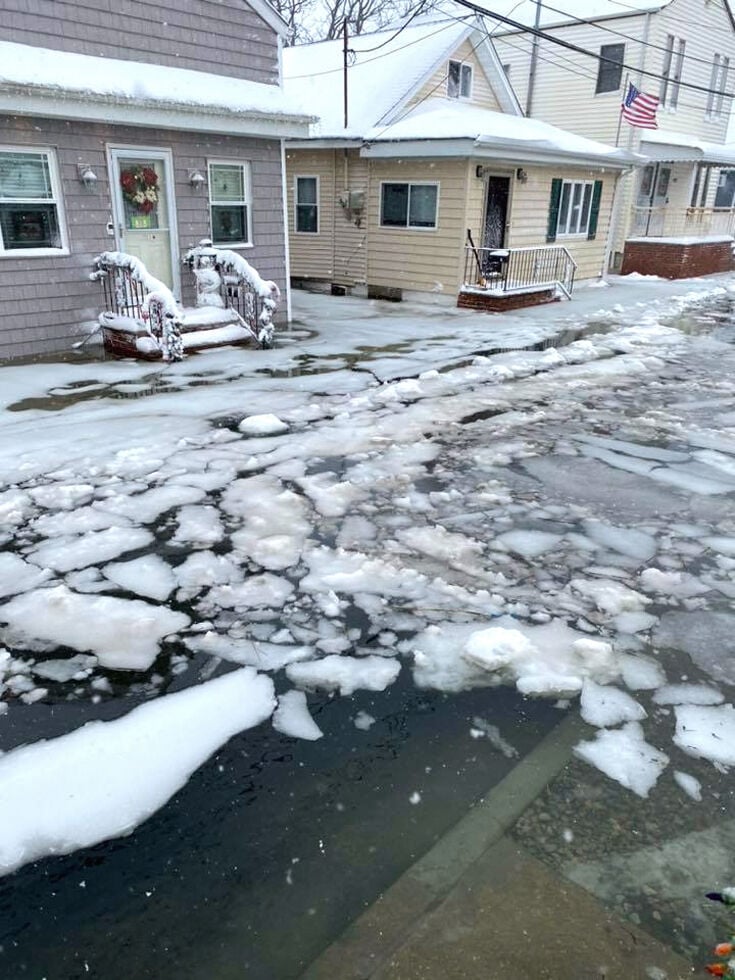 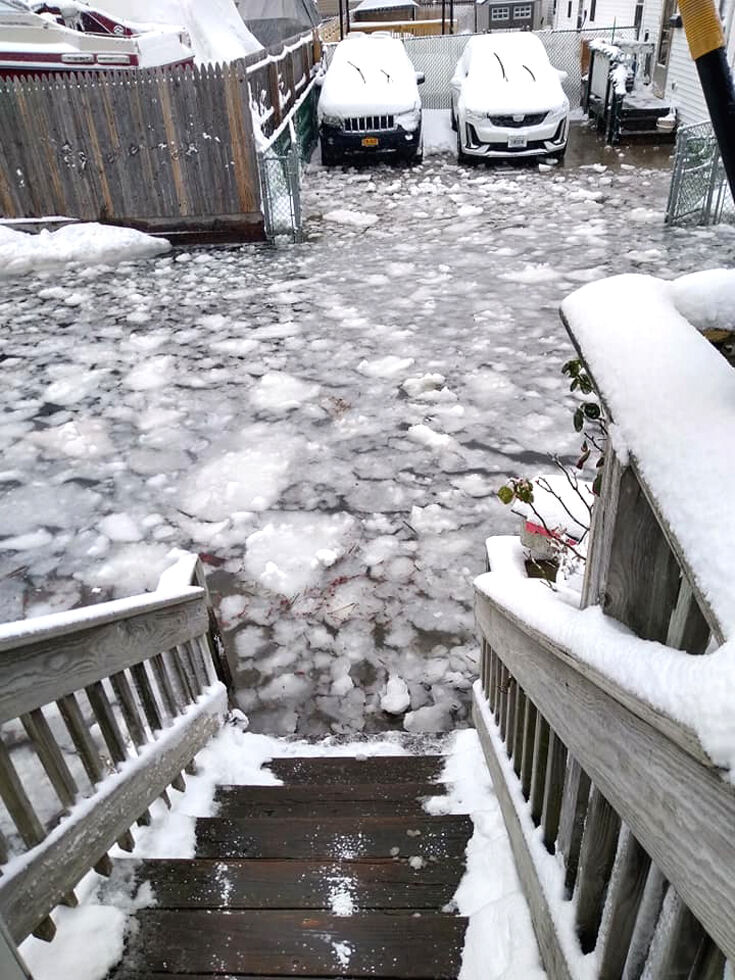 The storm surge combined with some of the highest tides of the month to create flooding with a layer of floating ice chunks in several streets of the neighborhood that lasted through Thursday afternoon. As of 2:30 p.m., New Hamilton Beach Civic Association President Roger Gendron still had about 6 inches of flooding on his block on Davenport Court.

“With a snow like this, compounded with the high tide, it causes a lot of issues,” said Gendron.

That afternoon, Gendron was concerned that the ice chunks, which in some cases were big enough to block the road, would freeze overnight. As a result of the flooding, plows had trouble accessing 163rd Road, 163rd Drive, 164th Avenue and 164th Road that afternoon, according to the PlowNYC database.

“Sanitation has treated us quite fairly in Hamilton Beach,” he said.