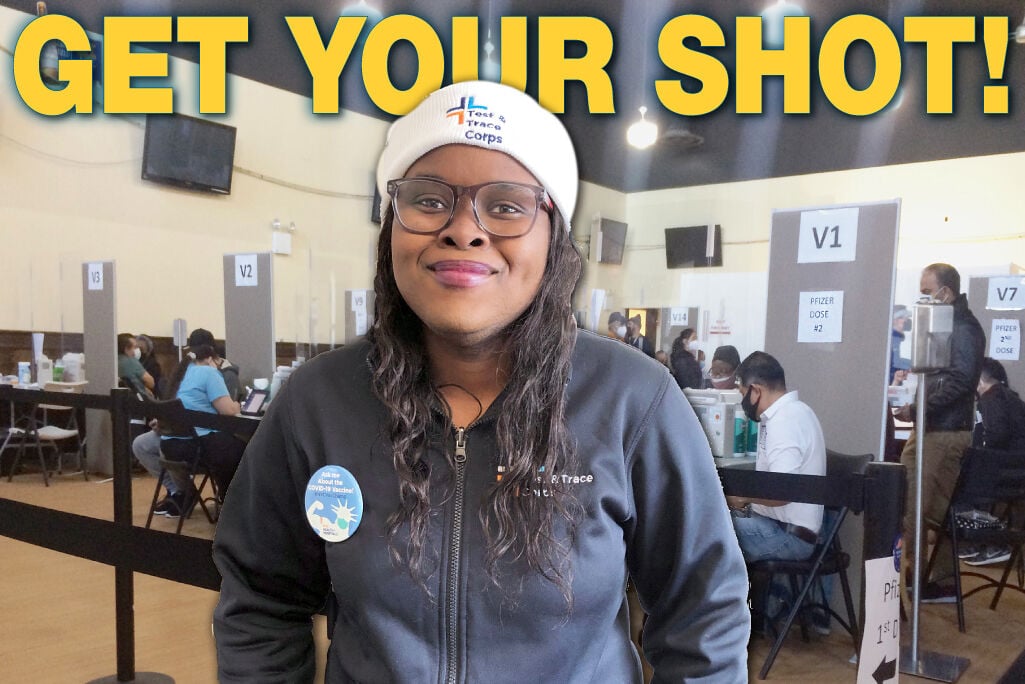 Jamaica native Sequoia King is telling those unsure about getting Covid-19 shots that doing so helps not only them, but family and neighbors stay safe. 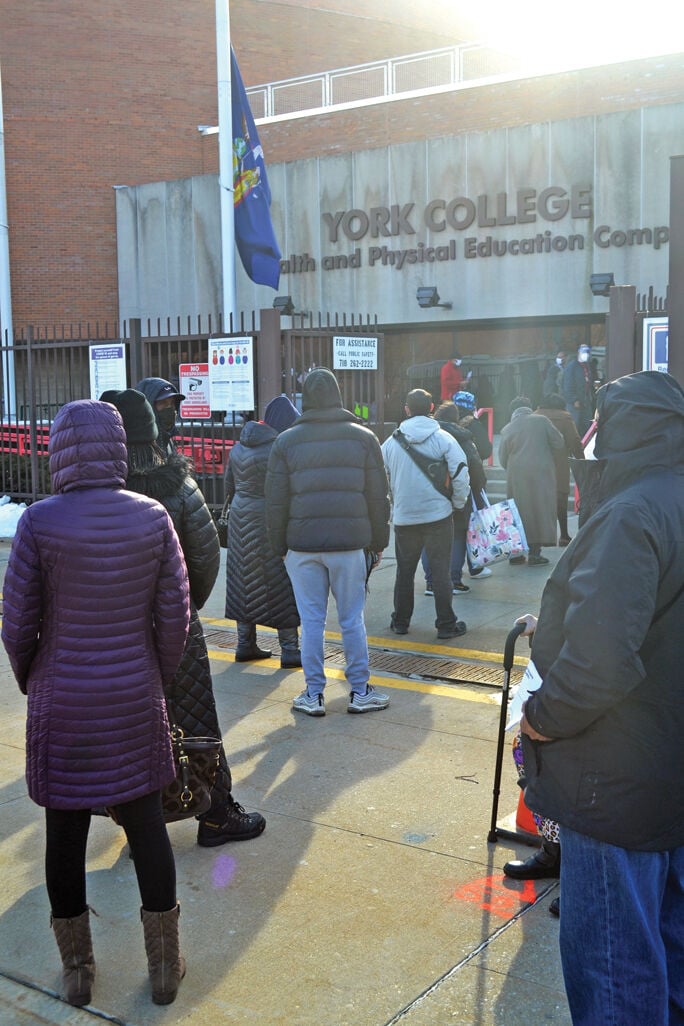 Residents line up for Covid-19 vaccinations outside of the York College athletic complex in Jamaica. 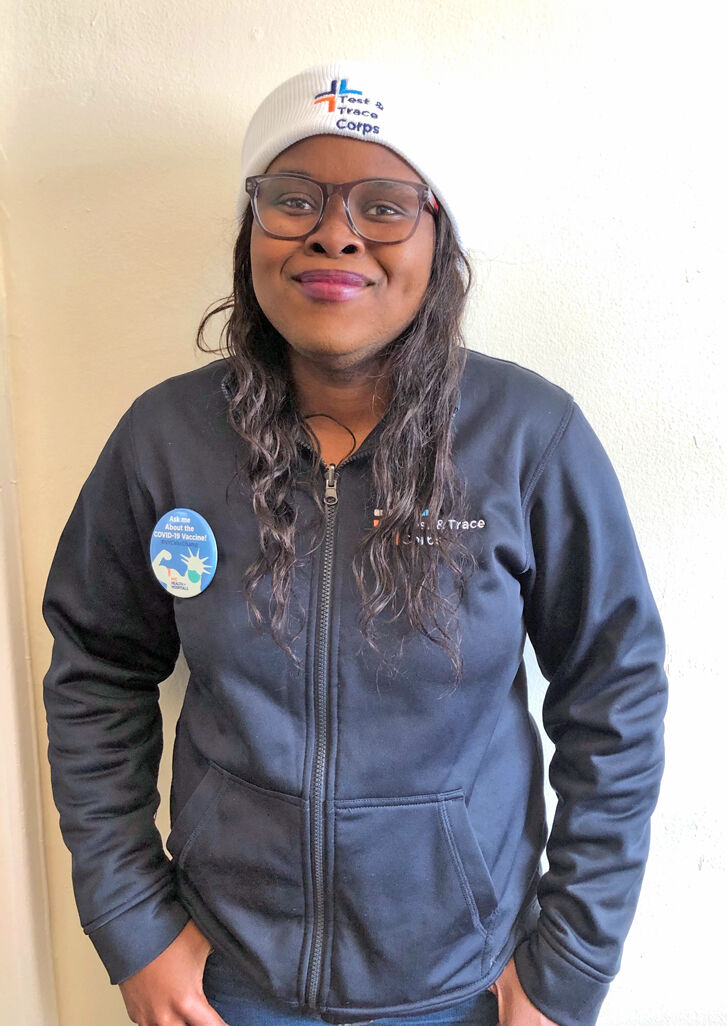 Sequoia King is encouraging people to care for themselves — and those around them.

Jamaica native Sequoia King is telling those unsure about getting Covid-19 shots that doing so helps not only them, but family and neighbors stay safe.

Residents line up for Covid-19 vaccinations outside of the York College athletic complex in Jamaica.

Sequoia King is encouraging people to care for themselves — and those around them.

But her advice for people who might be hesitant or nonchalant about getting tested and vaccinated for Covid-19 is at least as practical as it is clinical — get the shots.

“I say don’t do it for yourself; do it for the people around you,” the Queens native told the Chronicle in an interview Tuesday.

“For me, I got vaccinated for my father, who has a compromised immune system,” said King, who splits her time between her native Jamaica and Forest Hills. “And for my aunt who has diabetes, and the rest of my community that is a lot more vulnerable than I am.

King is a program manager in the Community Development Outreach section, which she says supports all aspects of the Test & Trace mission involving food programs, isolation hotels, social services and help for people to sign up for the vaccine.

The Test & Trace Corps was created by the de Blasio administration to help slow the spread of coronavirus. A number of neighborhoods in Queens still are posting double-digit positive testing rates for numbers collected in the week of March 28 through April 3.

Test results for all city ZIP codes are available on an interactive map at on.nyc.gov/3cT4cOE .

King said she considered the opportunity to join Test & Trace a natural fit, and a logical extension of her work.

“I’ve dedicated my career, at least the past 15 years, to community organizing, building and mobilizing communities to educate themselves,” she said. “I wanted the opportunity to help other New Yorkers. A year ago, the only thing I could do to help others was to stay home. And I wanted to be part of the solution, bringing New York back to life but also helping my fellow New Yorkers.”

While the number of people who have been vaccinated is going up — with the total expected to increase exponentially now that all in the state are eligible — King believes regular testing still is important.

“I still recommend that everyone continues to follow our Core Four,” King said. “Wear masks. Keep social distancing. Keep getting tested about once a month. And wash or sanitize your hands regularly.”

King said city officials are fully aware that some people, particularly the elderly, may have difficulty accessing the technology to schedule vaccine appointments online, and that they are working with community groups, elected officials and others to help get people registered.

The city also is moving toward mobile vaccine services to get additional resources into its so-called task force areas like Jamaica where information, testing and vaccines were all in short supply in the early going.

King said one of the hardest parts in a county as diverse as Queens — “A cultural melting pot,” she noted — has been getting the important information and services into communities in the languages spoken there.

She said Test & Trace is now working in at least 27 languages.