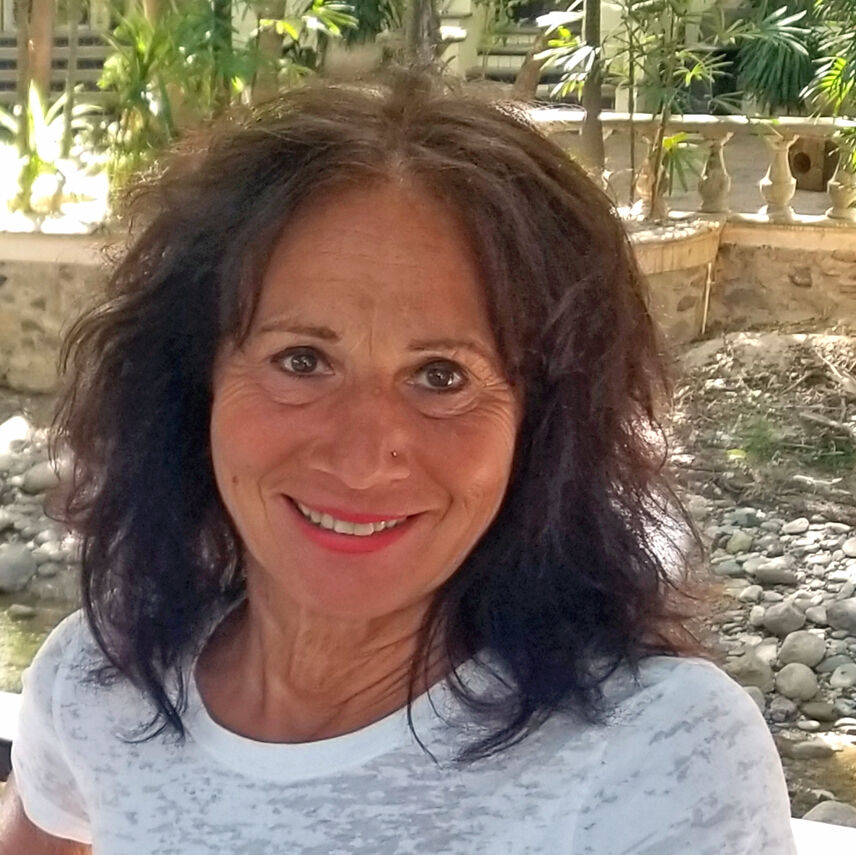 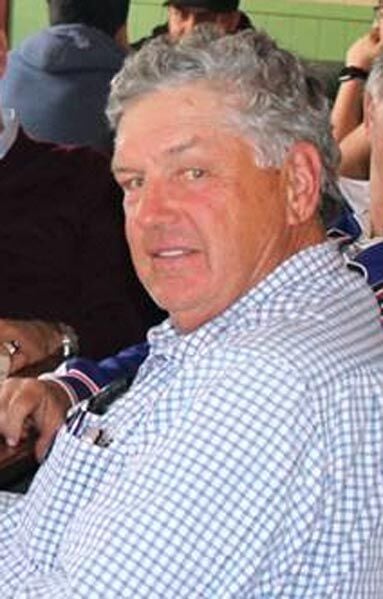 When news of his death came last week, Tom Seaver’s family announced that the baseball legend, 75, succumbed to complications of COVID-19 and Lewy body dementia.

While COVID-19 has become all too well-known, many have not heard of Lewy body dementia, and many who have know little more than actor and comedian Robin Williams was suffering from the disease when he committed suicide in 2014.

Even doctors, Loeb told the Chronicle last week, can still miss it.

“It is frequently misdiagnosed as Alzheimer’s disease, Parkinson’s disease, or a psychiatric disorder,” said Loeb, a Nassau County resident whose mother had it and died at age 92. “It is not rare. More than 1.4 million Americans have LBD and we feel that number is low due to misdiagnosis.”

Loeb said she first noticed trouble with her mother when she began having trouble keeping her checkbook straight.

It took three years to get the proper diagnosis. Symptoms include but are not limited to impaired thinking, problems with motor skills and movement, hallucinations, unpredictable fluctuations in cognition, sleep disorders, depression, apathy and changes in blood pressure.

The burden on family caregivers, she said, is tremendous. While Loeb’s mother lived for 18 years after her diagnosis, most patients last between five and eight years.

There is no cure.

Loeb said right now there is no typical patient. Just who gets the disease and how it is contracted is not yet known.

“Generally speaking more men than women have LBD. It generally affects people over 60,” she said, adding that it is not known if environment or chemicals are contributing factors.

And it is coldly undiscriminating.

Seaver was a world-class athlete as a young man, a lifetime health and fitness advocate and a vigorous, healthy man into his late 60s before contracting Lyme disease. He also was a millionaire who could afford the best medical care for himself and his family.

Neither made a difference when it came to getting it.

“The more physically healthy someone is, the longer they may live with this disease,” Loeb said. “When you’ve seen one person with LBD, you’ve seen one person. There’s no particular pattern that applies to everyone. If you don’t have a physician, generally a neurologist, who identifies the disease, it doesn’t matter if you are getting the best of care. [Media mogul] Ted Turner was misdiagnosed, as was Robin Williams.”

Loeb said as in the cases of Seaver and Williams, it is not LBD itself that takes the patient’s life, but underlying conditions such as pneumonia, infection, swallowing difficulties or other dementia-related causes.

Loeb said she did not know that Seaver throughout his career enjoyed a reputation as a cerebral, deliberate, thinking-man’s pitcher — always trying to stay three steps ahead of the hitters.

But she wasn’t surprised, either.

“I’ve been running LBD support groups for 13 years, and I hear a lot of ‘My mother was so brilliant,’ and ‘My husband was always the smartest person in the room.’ I don’t know if it’s connected, but I get a lot of that.”

The Lewy Body Dementia Resource Center has the only live LBD helpline in the country at (516) 218-2026; and more than 8,000 resources are listed on its website at lewybodyresourcecenter.org.