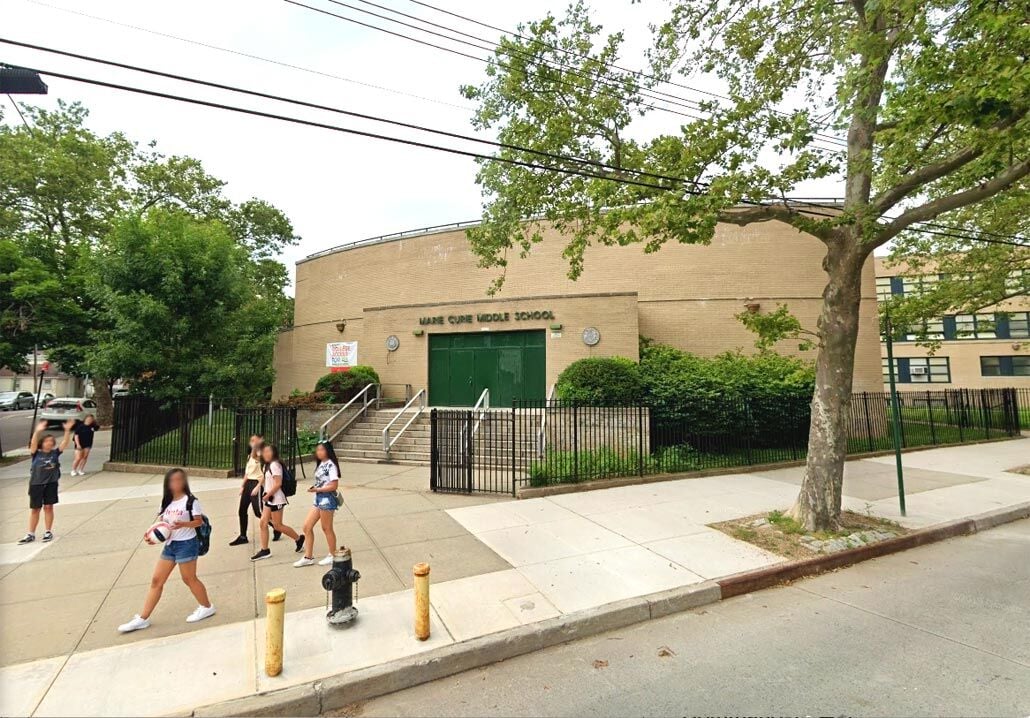 The Department of Education announced that four-year principal Henry Schandel will be moved from MS 158 following multiple sexual and physical abuse allegations between students throughout the last school year. 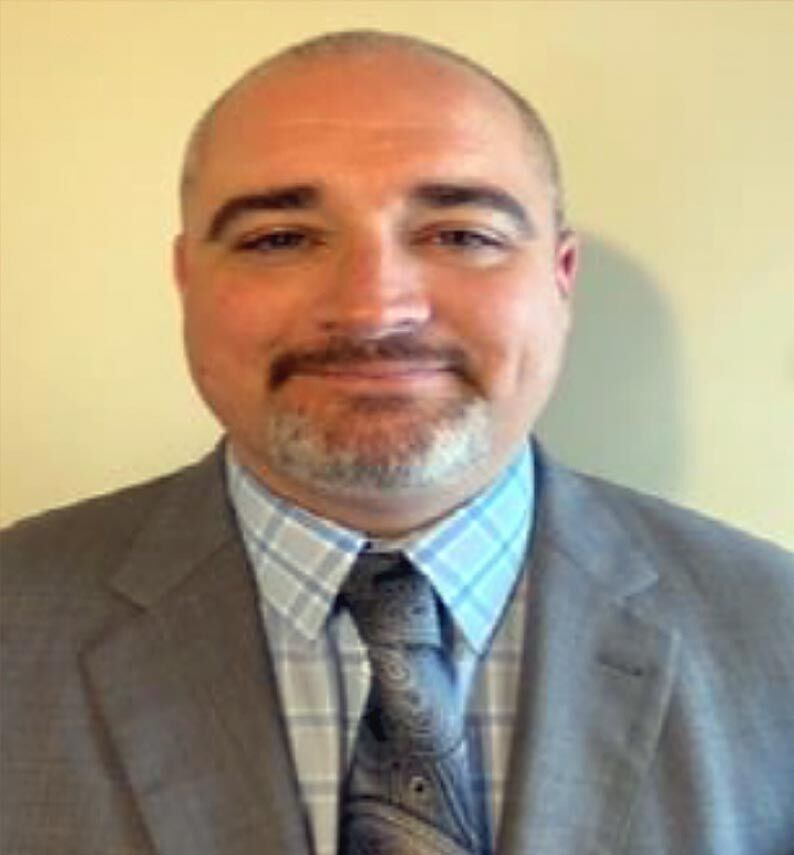 The Department of Education announced that four-year principal Henry Schandel will be moved from MS 158 following multiple sexual and physical abuse allegations between students throughout the last school year.

The principal of MS 158 Marie Curie in Bayside, the school that had been at the center of sexual and physical assault scandals in January, has been replaced, the Department of Education announced Sept. 1.

District 26 Superintendent Danielle Giunta alerted the school’s parents via email last Tuesday that four-year principal Henry Schandel would be replaced by Peter McHugh that same day as interim acting principal. The 2020-21 academic year will be McHugh’s 20th year as an educator. He most recently served as the guidance manager/culture and climate manager in the Queens North Borough Office, a role in which he helped schools, including Marie Curie, implement crisis interventions, therapeutic practices and social-emotional education, as well as to build a positive school culture.

“Mr. McHugh is an invaluable resource in providing care and support for students recovering from trauma — something our young people need now more than ever,” Giunta said in a separate statement. “He will provide steady, professional, and engaged leadership to the students, staff, and families of Marie Curie during this transitional period.”

The DOE could not confirm why Schandel was relieved of his post, or if it related to the various allegations of assault between students throughout the 2019-20 school year. Multiple sexual assault allegations, including an incident where one student forcibly put his finger in another’s rectum and the repeated sexual harassment of an eighth-grade girl by a male classmate, as well as a video depicting one student relentlessly beating another in the school’s lunchroom, prompted area elected officials to pen a Jan. 16 letter to Schools Chancellor Richard Carranza to investigate the reports.

Later that day, parents of the harassed students confronted Carranza at a District 26 Community Education Counil meeting, where he said he had heard of the assaults and that the DOE had hired counselors and social workers for the students. The parents, unsatisfied with the response and lack of action, drove the schools chancellor to leave the building before the meeting’s end.

“The investigations are ongoing,” a DOE spokesperson told the Chronicle Sept. 3.

Residents, parents and graduates took to social media to discuss the announcement.

“I was a graduate of 2013 and let me be the first to tell you it wasn’t a great school and it continued going down hill since,” wrote Tommy Vlahos.

“He was used as the scapegoat for DOE policy. He followed the protocol they set,” retorted Jodi Serpico Ricupero.

The DOE stated that Schandel is being moved to another school, where he will serve as assistant principal. Officials also noted that the process for seeking a permanent replacement for Schandel will begin Sept. 16 in order to allow the school community to play a role in choosing the next principal of Marie Curie — Thursday is the school’s first day of orientation, followed by its first day of in-person classes on Sept. 21.

“The young people of Queens and all of New York City went through so much these past few months and I will support Marie Curie in being a place of safety, structure, and rigorous learning,” McHugh said in a statement. “As a former District 26 parent myself, nothing is more important to me than providing a learning environment that uplifts our students and prepares them for their next steps in life.”