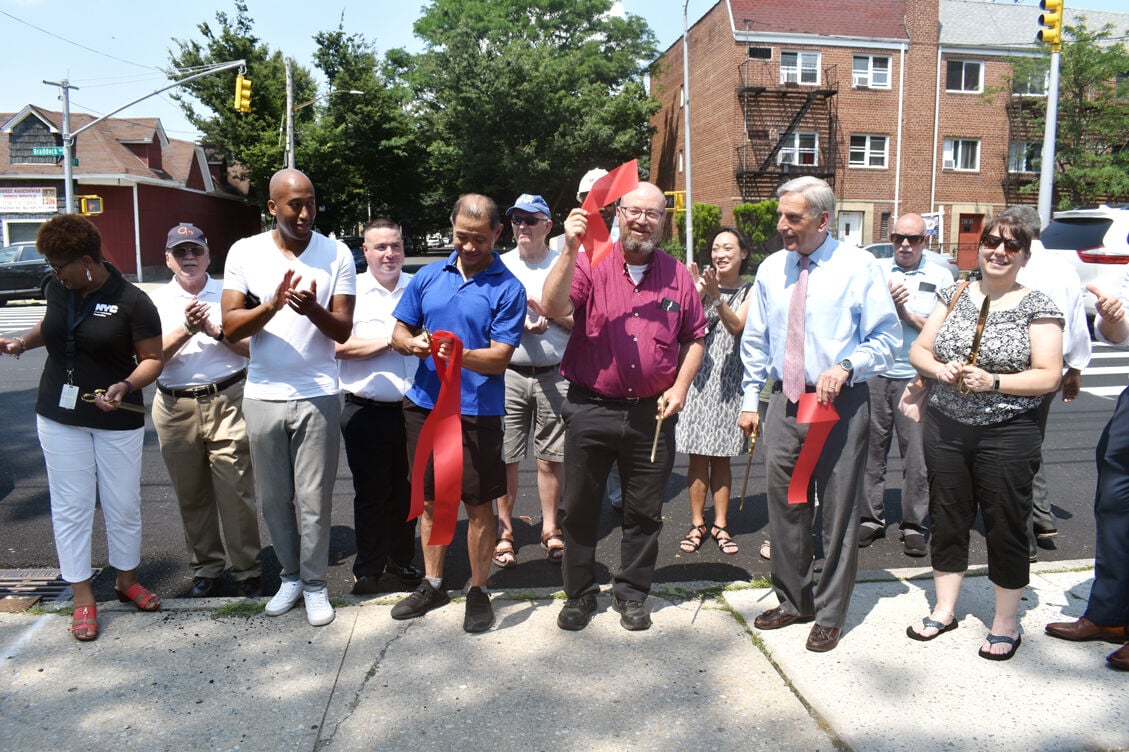 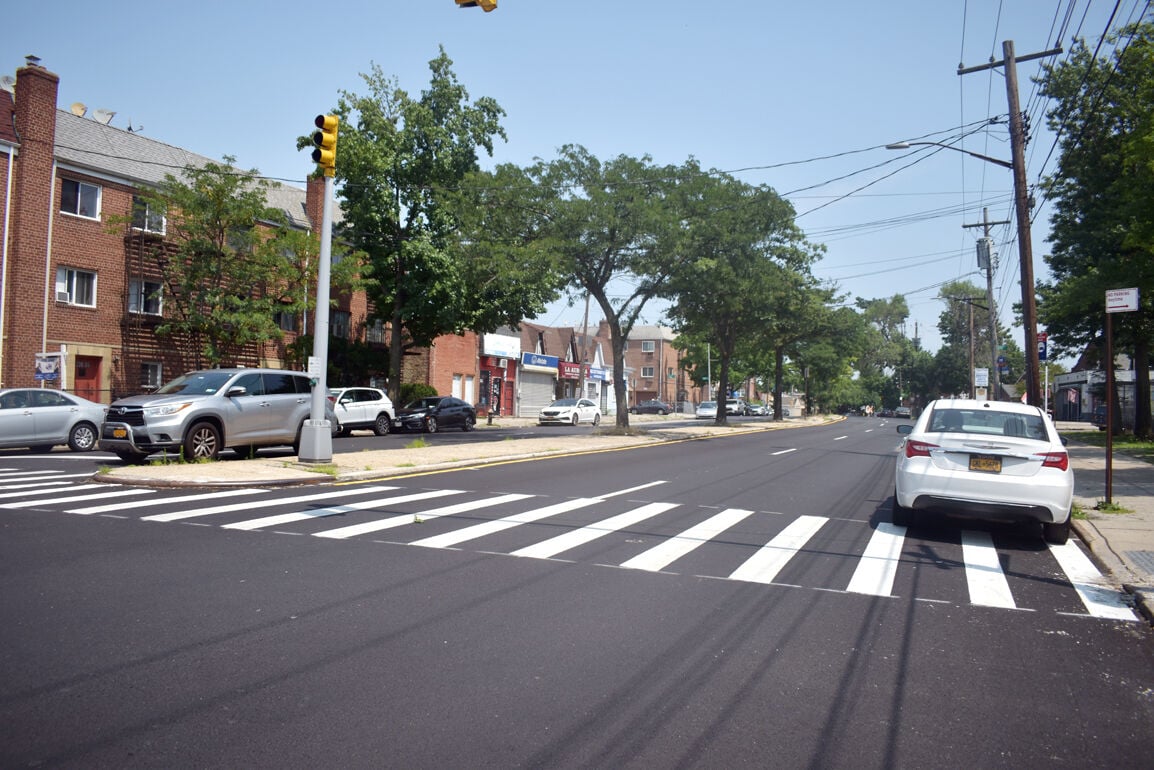 Braddock Avenue, once dubbed the “worst street in Queens,” has finally been repaved. Now, traveling down the road feels “like riding a cloud.”

“Before you basically had to use a pogo stick, but now not only can you ride a bike on it ... this is rollerblade quality. This is skateboard level pavement,” state Sen. John Liu (D-Bayside) said July 15 before the new and improved Bellerose street, not-so-affectionally known as “Rocky Hill Road” by some neighbors.

The major thoroughfare had been plagued with potholes and eroded infrastructure for many years, but was finally milled between Hillside Avenue and the Cross Island Parkway to the fanfare of its neighbors.

The makeover took 15 days, the Department of Transportation told the Chronicle, and was unveiled to the public June 4.

It was such an exciting and welcoming change that elected officials and civic leaders celebrated with a ribbon cutting, which City Councilmember Barry Grodenchik (D-Oakland Gardens) remarked may be the first city road ribbon cutting to ever take place.

“I asked for this because this was widely acknowledged — hands down — the worst street in Eastern Queens, and maybe all of Queens,” Grodenchik said. “It was more like a roller coaster than a city street.”

The renewed road was a collaborative effort between the departments of Transportation, Environmental Protection and Design and Construction.

Braddock Avenue, part of state Route 25, is one of many area streets that the three agencies are working on as part of a $58 million project to improve street conditions, alleviate flooding and upgrade infrastructure, Grodenchik said.

The agencies replaced 260 feet of sanitary sewer and 510 feet of water main along Braddock Avenue between Billings and Ransom streets before the repaving, as well as other infrastructure upgrades to avoid similar issues in the future.

Karen Ellis, the DEP’s Queens borough coordinator, said, “There won’t be any problems soon. It will be years from now.”

Though the decrepit street was an issue Grodenchik vowed to tackle on his first day as a City Council nearly six years ago, the problem preceded him by over a decade. State Assemblymember David Weprin (D-Fresh Meadows) recalled how it was a pressing nuisance when he served as the district’s city representative in 2002.

Suzanne Peritz, president of the Rocky Hill Civic Association and longtime advocate for a Braddock Avenue remediation, said that the road had been in such poor condition that drivers had to drive well below the speed limit.

“The speed cameras didn’t even make sense,” she joked.

“They should have given you a refund for driving down this street,” Grodenchik added.

More importantly, Peritz pointed out one of the safety benefits from the renovation: Traffic lanes and crosswalks were painted on the new pavement after the milling was completed, which the previous and debilitated road had lacked.