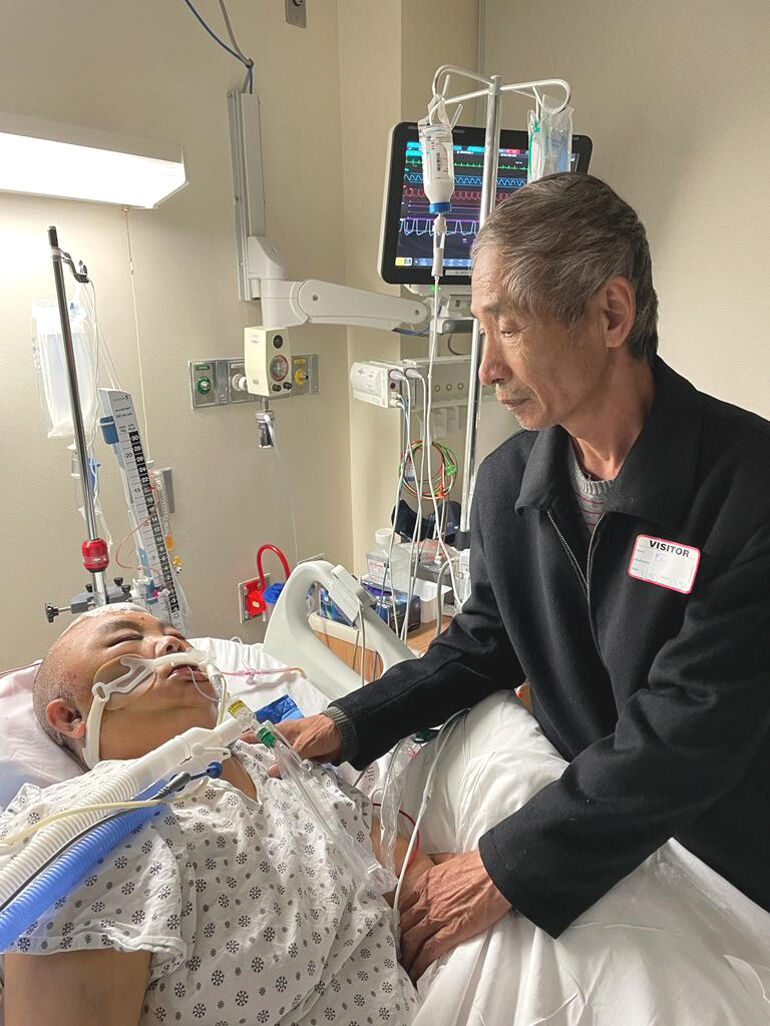 GuiYing Ma, with husband Zhanxin Gao, has been in an induced coma since she was attacked by a man wielding a rock. 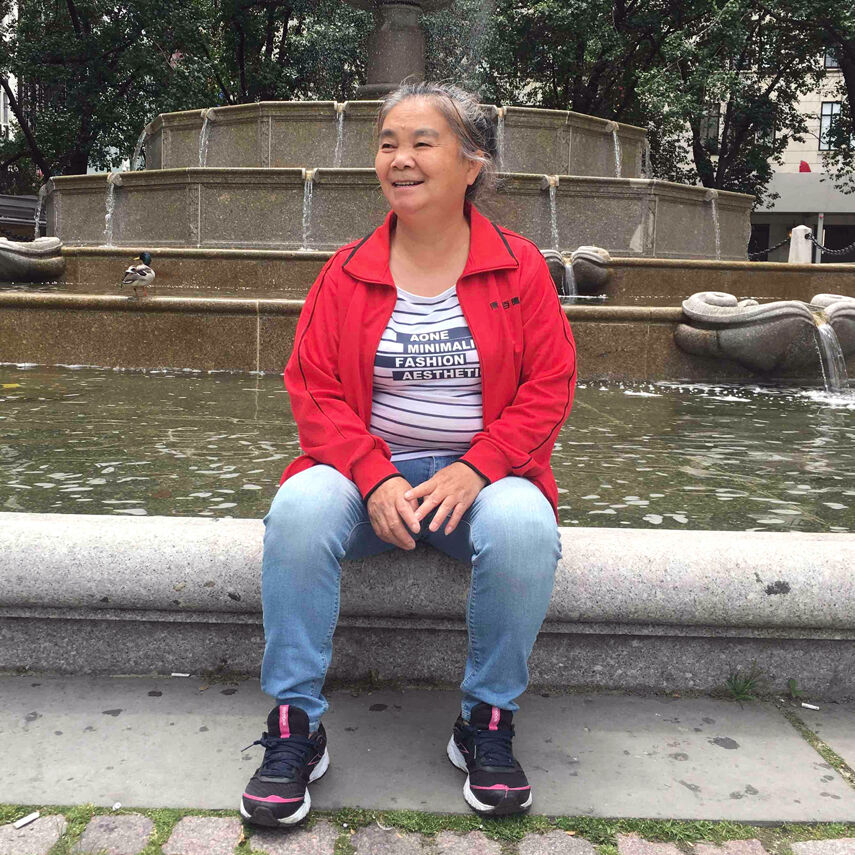 GuiYing Ma, in Manhattan one month before the attack.

GuiYing Ma, with husband Zhanxin Gao, has been in an induced coma since she was attacked by a man wielding a rock.

GuiYing Ma, in Manhattan one month before the attack.

A 61-year-old Asian woman was left in critical condition after being attacked by a man wielding a “large rock,” police said.

Elisaul Perez has been charged by the District Attorney after allegedly striking GuiYing Ma in the head with a rock while she swept the sidewalk in front of her 38th Avenue and 97th Street North Corona apartment.

According to the criminal complaint, an eyewitness saw Perez engage in a verbal dispute with Ma just past 8 a.m. Nov. 26 before picking up a rock from the ground and hitting her in the back of the head.

Ma lost consciousness and fell to the ground, officials said. Surveillance footage captured Perez pick up the rock a second time and throw it at Ma while she was still on the ground. The eyewitness saw the rock on the ground next to her, covered with her blood.

Ma was taken to NYC Health + Hospitals/Elmhurst in critical condition. She has undergone surgery and is being treated for a right skull fracture, facial fractures and internal bleeding from her brain, among other injuries, the complaint said.

After a visit to Ma and her husband, Zhanxin Gao, in the hospital, state Sen. John Liu (D-Bayside) reported that she is in an induced coma.

Perez, a 33-year-old from Brooklyn, was charged with first- and second-degree assault and criminal possession of a weapon. He has been remanded, the DA’s Office told the Chronicle. The NYPD Hate Crime Task Force was notified, police said, but it is not clear if Perez allegedly acted out of any racial motivation.

Ma’s friend, Yihung Hsieh, set up a GoFundMe to help raise money for her hospital care. According to the fundraiser, Ma does not have medical insurance, and had lost her job during the pandemic.

“She has serious brain bleeding and needs surgery to open the skull, drain the fluid and release the pressure. Her life is still in danger,” Hsieh wrote, referring to Ma’s attacker as a “drug addict.”