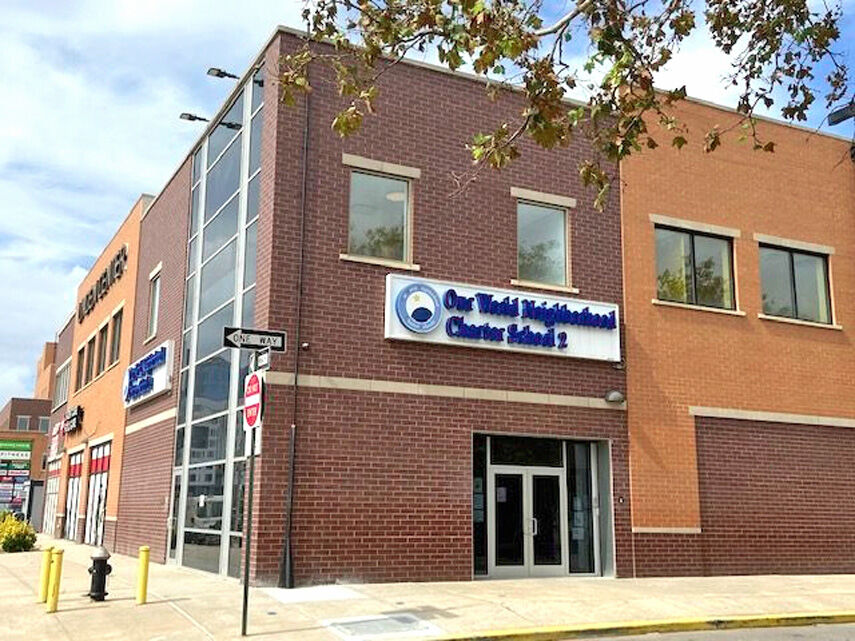 Our World Neighborhood Charter School runs three privately owned locations in Queens and, although enrollment is strong, the network still feels the strain from the pandemic and drops in enrollment. 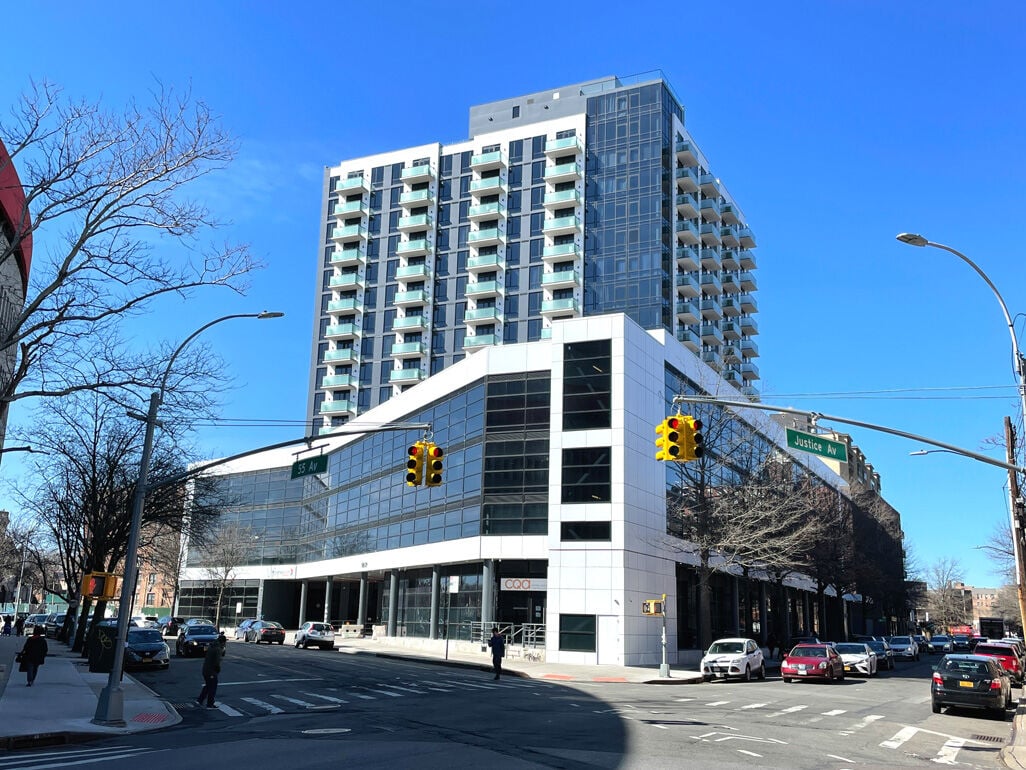 Central Queens Academy is a public charter school which opened in 2012 to serve District 24. The network’s newest location in Elmhurst, above, will bring its whole school community under one roof.

Our World Neighborhood Charter School runs three privately owned locations in Queens and, although enrollment is strong, the network still feels the strain from the pandemic and drops in enrollment.

Central Queens Academy is a public charter school which opened in 2012 to serve District 24. The network’s newest location in Elmhurst, above, will bring its whole school community under one roof.

When Yiatin Chu first became active in education advocacy, the issue of charter schools was still new to her.

“I was kind of surprised that there was so much animus on CEC 1,” she said of the Community Education Council she was previously a part of.

Chu went on to co-found the group PLACE NYC, Parent Leaders for Accelerated Curriculum and Education in NYC.

“I’m a standardized test believer, I believe in objective measures,” she said.

So, before she understood the politics of the issue, she said, she would suggest to other education advocates and elected officials that the specialized high school parents should build a “bigger tent” with charter school parents because she saw them as agreeing on the same issues.

Chu, who grew up in White-stone, sent her kids to public schools. One of her daughters has graduated and the other attends a dual-language program in Manhattan. Chu still owns a home in Whitestone.

“We were told, ‘No, you don’t want to do that. Keep yourself separate from the charters,’”Chu recalled.

Now, she said, parents are fed up with Department of Education policies, especially within the Asian community.

“We’re so tired of the DOE policies and going private is not an option for most families that are in public schools. Wouldn’t it be great if we can just have a charter school and basically have our own policies for what curriculum we want to teach and how long our school day is and all the things that charters are afforded,” she said.

Chu has even looked into the process for opening a charter school and spoken with charter application consultants but in terms of making it a reality, she said, it is tough.

Queens currently has 26 charter schools, according to the New York Charter School Center, and some of those were founded by parents similar to how Chu described doing.

“Our World Neighborhood Charter School was founded by parents and has always been parent-driven,” said Mark Crusante, director of external relations.

“We’ve always been this inclusive community where we want to get people involved,” he said.

“Our mission is to educate our students to be independent thinkers and lifelong learners,” he explained.

Students have the opportunity to take Spanish as early as kindergarten and are offered film, media and art classes, as well.

Each school day is 10 to 15 minutes longer and the school year is about 10 days longer than the traditional school year, as well.

“I don’t understand the whole ‘us versus them’ mentality that a lot of people have,” said Crusante.

“I think if you look at charters as a whole, they’re public schools as well. And all we want to do is educate kids and do what’s right and help them grow and we want them to succeed,” he said.

Although demand has increased for charter schools in New York City, Crusante said it has not been so easy for every school. He hopes the charter cap is lifted and that OWN receives rental assistance for existing charter schools.

New charter schools receive rental assistance, so OWN 2 does but OWN 1 does not.

“We’re seeing a lot of families move or relocate themselves and it’s hard. Covid really took a punch to not only traditional public schools but to charters, too,” he said, adding that there is strong enrollment and a waitlist but they still lose students at the same time.

As with OWN, the Central Queens Academy Charter School also does not co-locate in DOE buildings and instead leases three privately owned facilities. Its new building, which had a soft opening in January, houses kindergarten and first-grade students. It will be their permanent home starting in August for the 2022-23 school year for all of its scholars.

“This building, and the unification of our school community under one single roof, is long awaited and years in the making,” explained Melissa Kinsella, director of advancement at CQA.

Part of why the school administrators chose private facilities was to be part of the solution to the overcrowding problem in Queens, said Director of Schools Ashish Kapadia.

“We also wanted to provide high-quality teaching and learning to first- and second-generation immigrants, as well as local families within the Elmhurst, Corona and Woodside neighborhoods,” he said.

“We’ve also devoted a lot of our resources to social and emotional support and academic intervention and remediation because a large number of our students come to us in fifth grade, far below grade level in math and English.

“But it’s our job to make sure that they are truly ready for high school by the time they leave us,” said Kapadia.

At CQA, students also have a longer school day as well as a double period of English and longer science, math and social studies periods.

Aside from the cap being lifted, Kinsella and Kapadia would like to see unused charters be issued to schools that are looking to expand.

“Queens is underrepresented in the charter area,” said Kinsella. “Proportionally, we have lower numbers of charters than in any other borough based on the population, and Queens is the fastest-growing borough right now and it’s the fastest-growing in education and school-age children as well,” she added.

Kapadia said all charter schools are different and that they are not all part of a huge network.

“We’re not some large behemoth that’s trying to generate a lot of competition for the New York City Department of Education,” he said.

“We are simply trying to do right by the local Elmhurst, Corona and Woodside communities.”