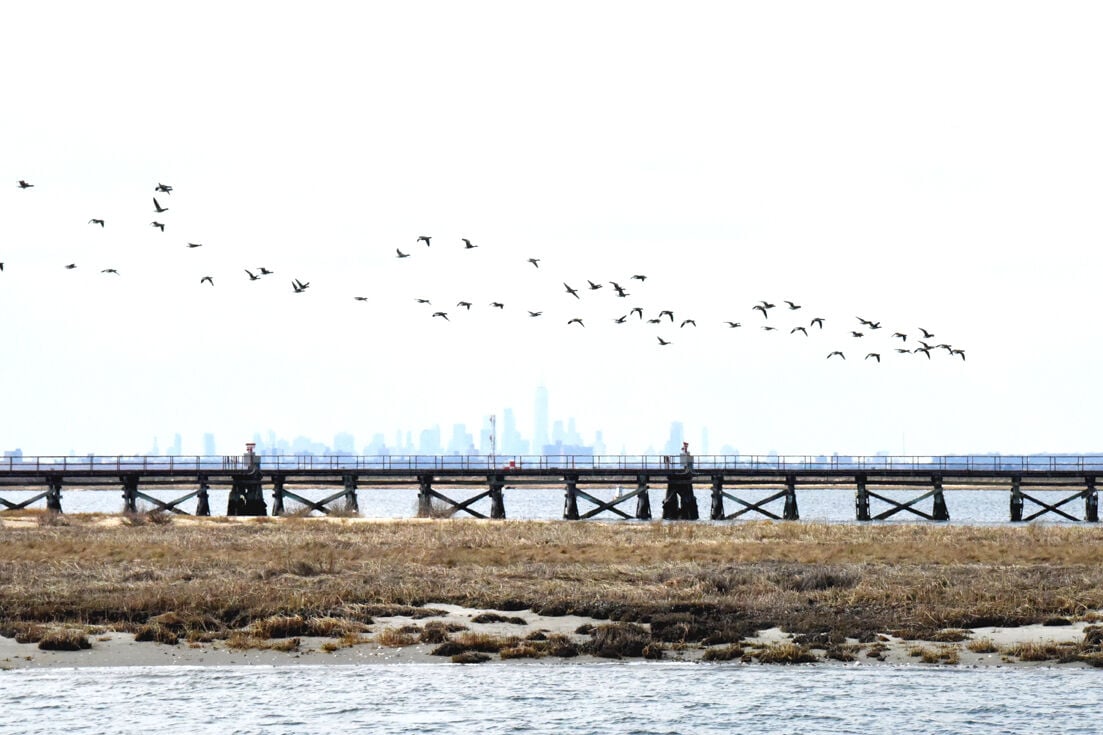 A law introduced by state Sen. Joe Addabbo Jr. that would prevent contaminants from entering Jamaica Bay through dredging has landed on the governor’s desk after he previously vetoed it. 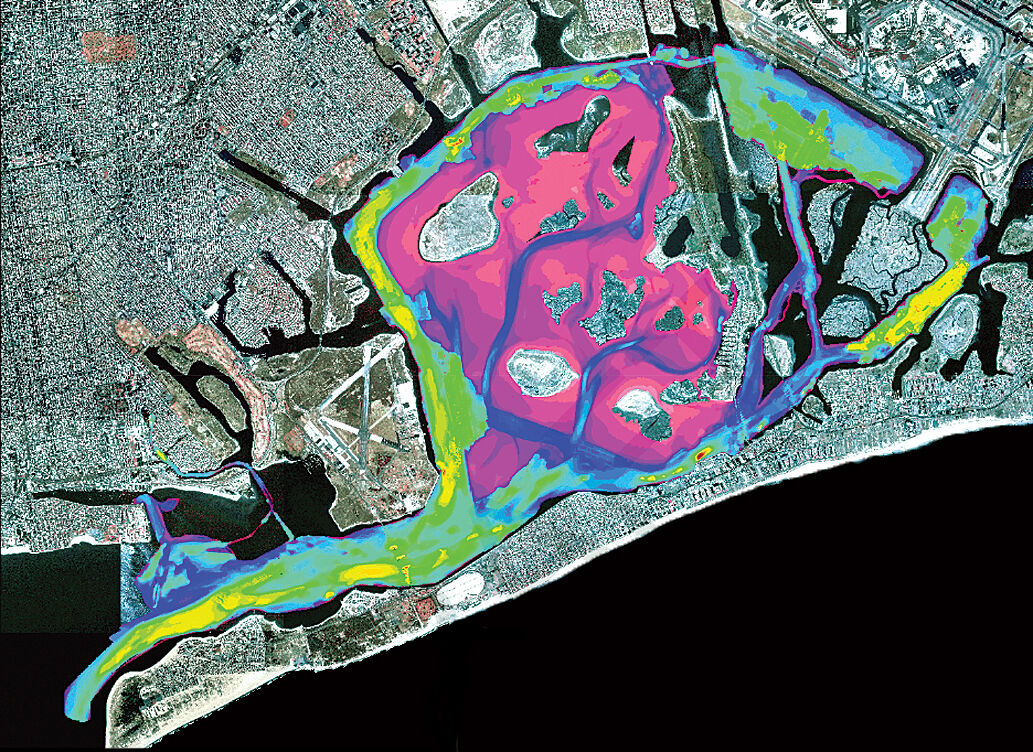 An image of Jamaica Bay denotes its deep areas that are typically used for dredging with green and blue.

A law introduced by state Sen. Joe Addabbo Jr. that would prevent contaminants from entering Jamaica Bay through dredging has landed on the governor’s desk after he previously vetoed it.

An image of Jamaica Bay denotes its deep areas that are typically used for dredging with green and blue.

Nearly 2,000 Queens residents have signed a petition this week urging Gov. Cuomo to sign a bill aimed at keeping the waters of Jamaica Bay free of contamination.

The bill, which has now passed both houses of the Legislature twice, has two parts. One section would stop the sunset of a 2014 law that state Sen. Joe Addabbo Jr. (D-Howard Beach) sponsored preventing toxic materials from being placed in Jamaica Bay to fill pits dredged for construction. The other would make it so that any dredged material that does enter the body of water meets the federal standard.

The bay has several areas that are deep enough to use as borrow pits or areas where material is either dug up for use at another site or used as a place to store excess material. Over the past several decades, the state Department of Environmental Conservation and Army Corps of Engineers have floated the idea of using certain areas in the bay as places to store material from other civil engineering sites.

Addabbo’s bill is aimed at making sure that in the case that parts of the bay are used to receive fill, any material would have to meet the federal Environmental Protection Agency standard preventing contaminants, which is stricter than that of the state DEC.

Addabbo said that the governor vetoed the bill in 2019 because the DEC objected to a change in the standard.

“Even under the current standard that we are using some contaminants could make it into Jamaica Bay,” said Addabbo.

Dan Mundy Jr. of the Jamaica Bay Ecowatchers, who started the petition to get Cuomo to sign the bill, said that the federal contamination standard eliminates certain levels of metals or toxic chemicals like polychlorinated biphenyl that could enter through the bottom of the food chain, damaging the bay’s ecosystem.

Asked whether he thought that the governor would veto the bill again, Addabbo said he is optimistic about its chances but also admitted that it hasn’t changed since last year.

“DEC was going to do a matrix of comparison between the state DEC standard and the federal standard and it all broke down because of Covid,” Addabbo told the Chronicle.

The other part of the bill is less controversial.

“It eliminates the sunset for the law that we created in 2014. This dredging [law] has been successful because we see the quality and types of marine life that is there,” Addabbo said.

“It’s the cleanest it’s been in a hundred years,” said Mundy, noting that stakeholders have seen an explosion in the number of osprey, striped bass, blue fish and horseshoe crabs attributable to the regulations of dredging in recent years.