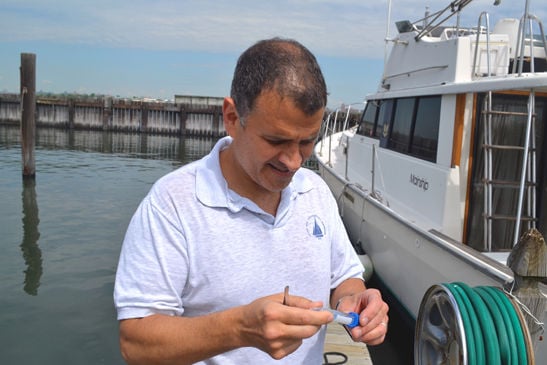 James Cervino, a College Point-based scientist, has identified a “potential carrier” for the Zika virus, which has afflicted many people in South America, in several sites throughout northern Queen 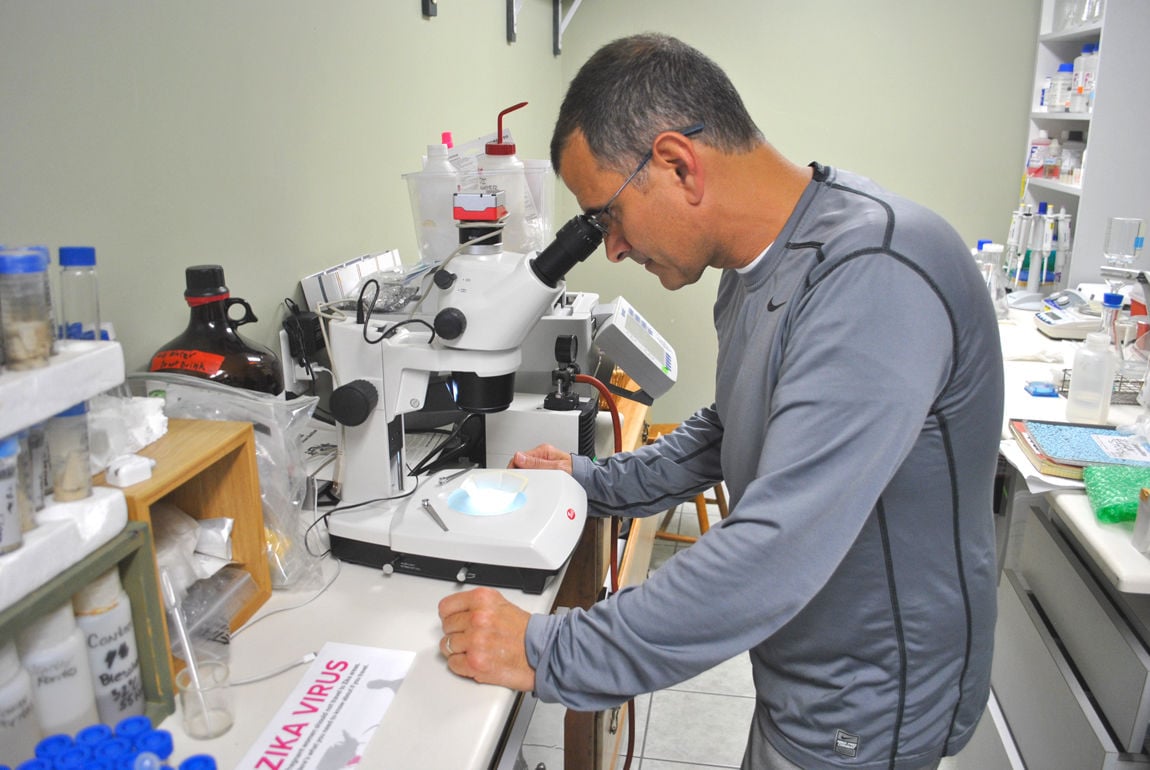 James Cervino, a College Point-based scientist, has identified a “potential carrier” for the Zika virus, which has afflicted many people in South America, in several sites throughout northern Queen

Aedes sollicitans, a mosquito subspecies that has been a vector for the West Nile Virus, has been discovered in College Point and other neighborhoods in northern Queens by resident James Cervino, a visiting scientist for the Woods Hole Oceanographic Institution who specializes in marine pathology and climate change.

And while Aedes aegypti, a type of mosquito related to the kind discovered by Cervino, is the kind that has been carrying Zika, the scientist claims that the one that he discovered is a “potential carrier for the virus.” The two mosquito types are subspecies of the same species, the scientist said.

While the scientist did not find the virus in the samples he collected — those tests have not been performed yet — he says his finding does have serious implications. Zika causes severe birth defects and other, lesser conditions.

“What we’re finding here is a positive ID for a carrier,” Cervino told the Chronicle. Aside from West Nile, Aedes sollicitans is associated with the Cache Valley virus that once afflicted New Jersey.

However, he added, it is too early to draw any other conclusions.

“Does it have the virus?” asked the biologist. “We do not know.”

To find out if any mosquitos are in fact positive for Zika, Cervino plans on reaching out to Columbia University’s Mailman School of Public Health, which is working to build serological and molecular detection assays for Zika, which would allow the virus to be identified in his Aedes sollicitans samples, collected from sites in College Point, Whitestone, Flushing and Bayside.

“They have the facilities and infrastructure to isolate the virus,” the biologist added. “For me to develop a protocol, to do that, I would need a year.”

Cervino says there is no need for extreme alarm. However, he does not think his finding should be ignored.

“They are common but they are increasing in abundance and being that West Nile was found here, there should be a responsible level of concern,” said the scientist, who is also the chairman of Community Board 7’s Environmental Committee.

Though Zika is most common in South America, the biologist said that climate change has increased the likelihood of the virus appearing in northeast Queens.

“Pathogens, from Vibrio cholerae, E. coli to encephalitis, thrive better in warmer conditions given that global warming-inducted climate change is here to stay,” he said.

At a press conference last Friday with state Sen. Tony Avella (D-Bayside), Cervino called on the city government to increase preventative measures against the Zika virus. While the city is doing some mosquito abatement, the marine biologist and the senator said that more effort needs to be done to fight the insects, which have been Zika vectors.

“On the local level, it’s up to the City of New York to be proactive,” said Avella, who commended the federal and state governments for their work on the issue. “And year after year, we have complained: They do not do enough to curb the mosquito problem.”

According to the senator, Zika’s arrival in Queens is inevitable. “Because of the fact that we have this huge mosquito problem, it’s gonna come here,” Avella said. “You don’t have to be a scientist to recognize that.”