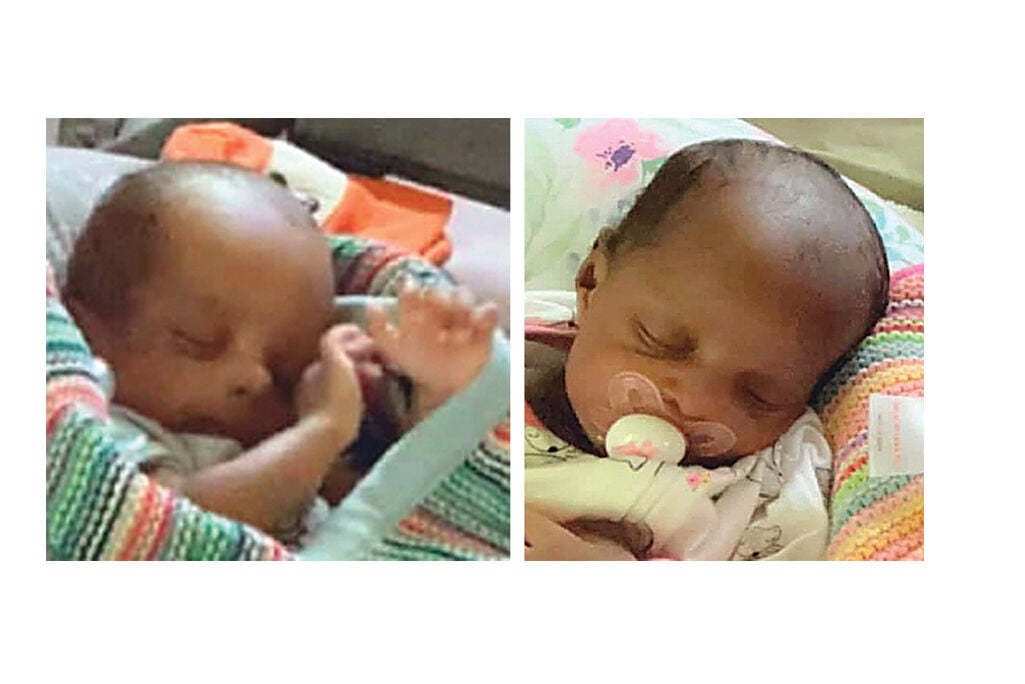 Dallis, left, and Dakota Bentley were allegedly killed by their own mother. 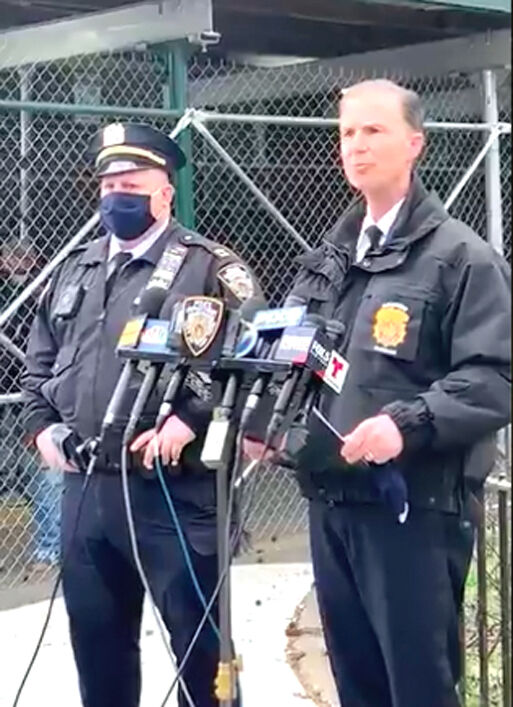 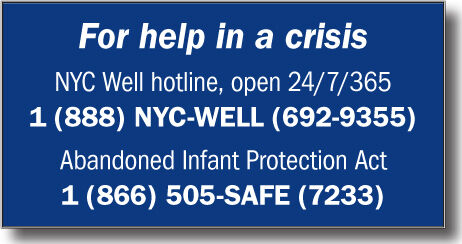 Dallis, left, and Dakota Bentley were allegedly killed by their own mother.

The Woodside Houses became the scene of horror last Thursday when twin babies only 46 days old were found dead in their apartment, their mother taken into custody and a knife recovered at the scene.

Dakota and Dallis Bentley lived their short lives in an apartment at 31-76 51 St. Police went there at about 3:15 p.m. after a concerned relative called 911, worried about the babies’ welfare, according to NYPD Chief of the Housing Bureau David Barrere.

The officers, who were joined by relatives when they arrived at the apartment, saw the baby boy with trauma to the body in a crib, Barrere said during a press conference.

A knife was sticking out of the lifeless infant’s neck, according to the Queens District Attorney’s Office, which announced Saturday that charges had been filed against their mother, Danezja Kilpatrick, 23.

“Officers questioned the mother about the second baby and she pointed toward the sink,” Barrere said. “Officers discovered a second child under the sink area wrapped in a blanket, who was also unconscious and unresponsive.”

The girl was stuffed into a plastic garbage bag, the DA’s office said.

Both were pronounced dead at the scene.

Kilpatrick was charged with two counts each of murder in the first and second degree, criminal possession of a weapon in the fourth degree and two counts of endangering the welfare of a child, the DA’s office said. She faces possible life in prison without the possibility of parole.

Asked if Kilpatrick has a criminal record, Barrere said no, other than a summons. He did not say what it was for.

Asked for information about the babies’ father, Barrere said that is “unknown.”

“This is a tragic, heart-wrenching case,” District Attorney Melinda Katz said in a statement. “Two babies — boy and girl twins — are dead and their mother charged with doing the unthinkable. The babies were just six-weeks-old. This should have been a joyous time for this family, instead the babies’ relatives are mourning their deaths and the sad fact that the one person who should have been their protector and loving caregiver allegedly killed them.”

Condolences were left on the Facebook page of Kilpatrick’s sister, Quanteya, who before the infants’ death had posted a photo of herself with them, labeled “I’ll love you forever.”

The chief said investigators are reviewing all statements made by Kilpatrick and noted that their body cameras were activated when they went to the apartment. She reportedly is being held without bail and evaluated psychiatrically.

The medical examiner will determine the babies’ cause of death, he said. According to the criminal complaint filed against Kilpatrick, she admitted that she first poisoned both babies’ milk with the cleanser Pine-Sol. She then took Dakota into the bathtub and ran hot water over her until she stopped making sounds and put her in the blanket and bag under the sink. She also put Dallis in the bathtub, the complaint says, before putting him in the bassinet and stabbing him in the back and neck.

State law allows people to leave unwanted babies, in a safe manner, at places such as hospitals, firehouses and police stations up until they are 30 days old, without fear of prosecution. More information about the law, the Abandoned Infant Protection Act, is available at 1 (866) 505-SAFE (7233).

The city offers a free and confidential service that provides support, crisis intervention and information and referrals 24 hours a day, 7 days a week, to anyone seeking help with mental health or substance abuse problems. Counselors with the program, called NYC Well, may be reached by calling 1 (888) NYC-WELL (692-9355), texting “WELL” to 65173 or visiting nycwell.cityofnewyork.us/en.

If in fact this murderer is mentally unstable, why in the world would her family leave her alone with these innocent babies? "Am I my brother's keeper"? YES dammit, we have to be there for our family/friends/neighbors. This is an absolute horror and unfortunately 2 young souls paid the price.