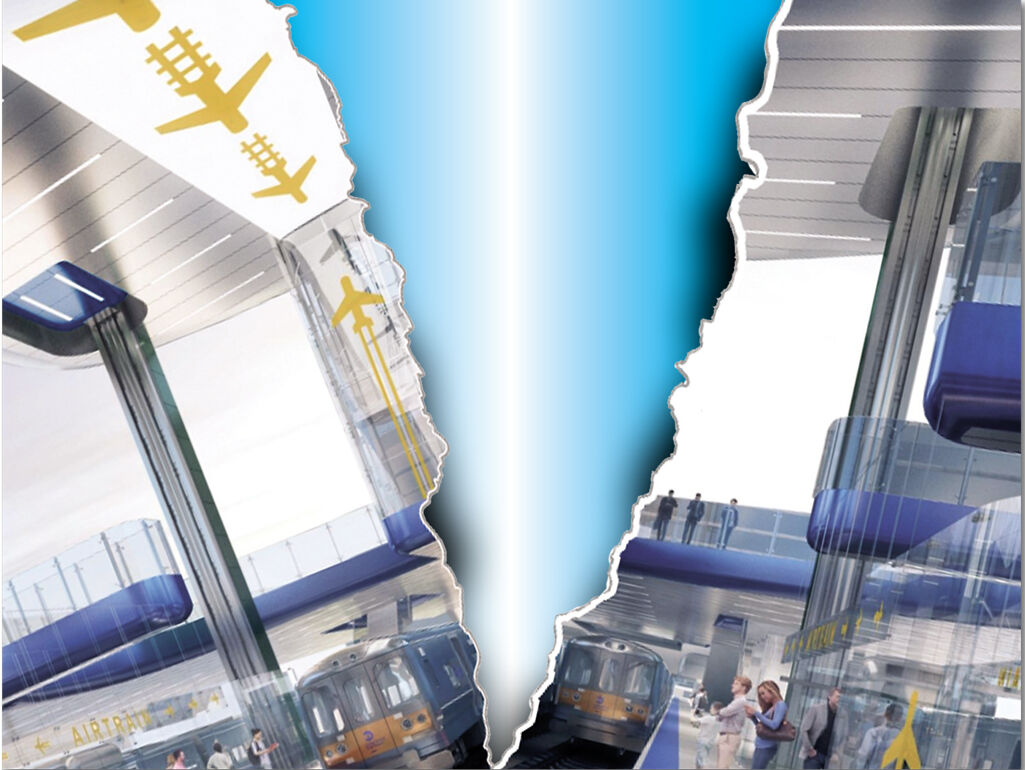 The AirTrain that former Gov. Cuomo envisioned running to and from LaGuardia Airport has been set aside by the Port Authority of New York and New Jersey, just days after Gov. Hochul directed the agency to consider alternative plans to alleviate traffic congestion in the area. 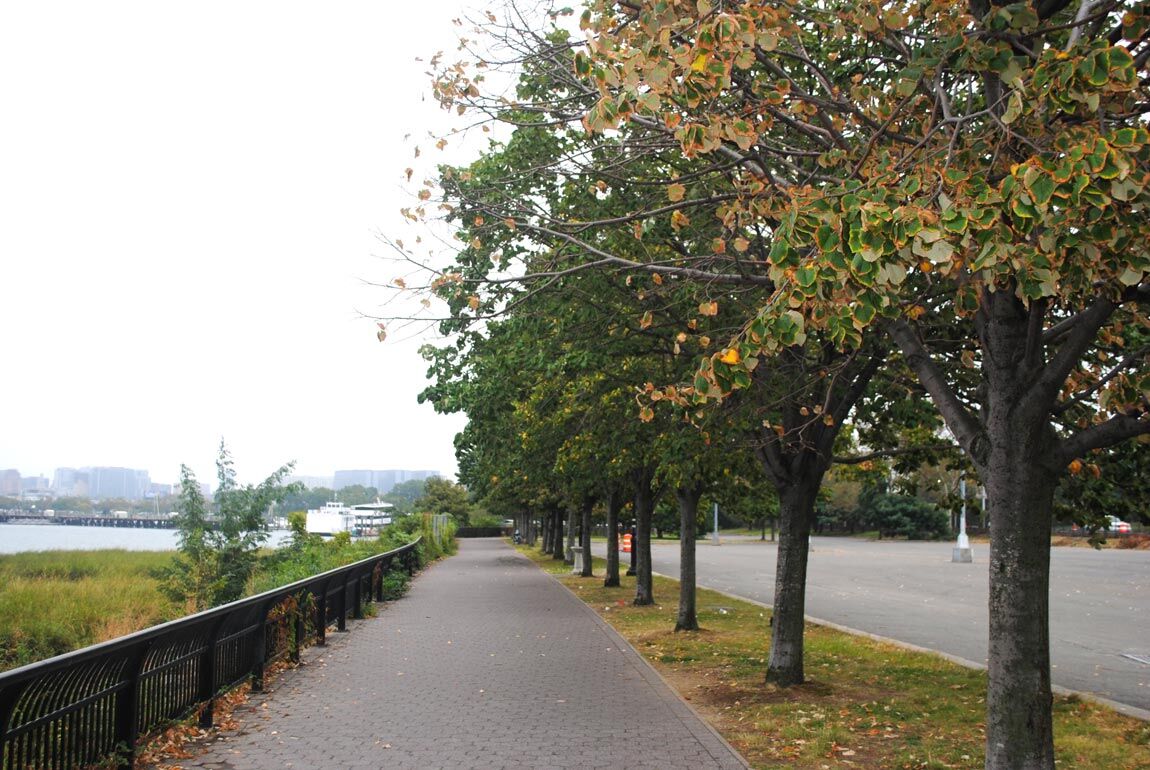 The Port Authority has at least temporarily suspended preparatory work on the proposed AirTrain to LaGuardia Airport, which would run along the Malcolm X Promenade.

The AirTrain that former Gov. Cuomo envisioned running to and from LaGuardia Airport has been set aside by the Port Authority of New York and New Jersey, just days after Gov. Hochul directed the agency to consider alternative plans to alleviate traffic congestion in the area.

The Port Authority has at least temporarily suspended preparatory work on the proposed AirTrain to LaGuardia Airport, which would run along the Malcolm X Promenade.

“At Governor Hochul’s request, the Port Authority is undertaking a thorough review of potential alternative mass transit options to LaGuardia Airport,” the agency said in a press release Tuesday afternoon. “The agency will work in close consultation with independent experts and stakeholders, and will complete its work as expeditiously as possible, consistent with the need for the review to be thorough and rigorous. During the review, the Port Authority will pause further action with respect to the LaGuardia AirTrain project.”

State Sen. Jessica Ramos (D-Jackson Heights), who has been fighting the project, thanked Hochul in a statement Tuesday evening.

“The announcement of a halt on the LGA AirTrain is welcome news, and I want to express gratitude to Governor Hochul for heeding the advocacy of the Sensible Way to LGA Coalition,” Ramos said. “This project was nonsensical from the start and failed to meaningfully address the problems it claimed to solve. I’m confident that the Port Authority’s review will reveal what we already knew: this was a $2.1 billion dollar vanity project, and that money can be better spent to build 21st-century public transit that Queens can be proud of.”

Initially proposed by former Gov. Andrew Cuomo with a price tag of $450 million, the intention is to cut travel time between LaGuardia and Manhattan.

As planned, an elevated rail loop would link LaGuardia terminals and a station to be built adjacent to the Mets-Willets Point subway stop on the No. 7 line.

The route would run along the Malcolm X Promenade, a park hugging the western shore of Flushing Bay. The location has angered residents and environmentalists.

The PA has forecast 3,000 good-paying construction jobs and more than $500 million in opportunities for minority- and women-owned businesses; and would provide $50 million in upgrades for the promenade and for local parks, all without taking any private property or going through any neighborhood.

The Federal Aviation Administration in July approved the PA’s environmental plan, but opponents assert that both agencies ignored viable alternatives under pressure from Cuomo.

Frank Taylor, president of the Ditmars Boulevard Block Association, said Tuesday night that the PA has been given a pass for too long on environmental issues that have harmed East Elmhurst residents.

He still was reserving judgment on Tuesday night.

“What do they mean by ‘stopped,’ and for how long?” Taylor asked in a telephone interview. “I hope they are looking at alternatives ... But I don’t take the Port Authority at its word. We still have air monitors and pollution. Queens is not a third-world country.”

Rebecca Pryor, program coordinator for the groups Guardians of Flushing Bay and Riverkeeper, was holding out hope.

“All we’ve been asking from the start is a fair, credible review process,” Pryor said. “We’re pleased that the Port Authority has agreed to do that.”