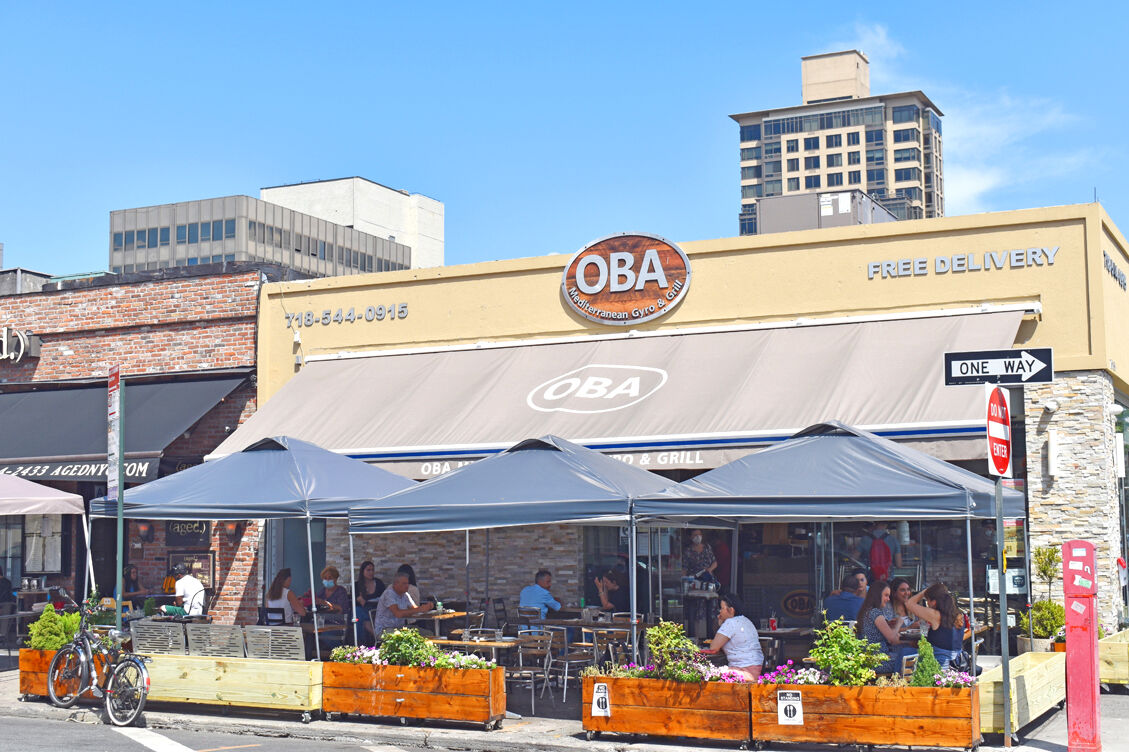 Outdoor dining, even when city regulations needed adjustments in the fl y, saved many restaurants and tens of thousands of jobs during the pandemic emergency. Now the city has begun seeking input on establishing permanent regulations to codify expanded street and sidewalk dining while trying to share public space wisely. 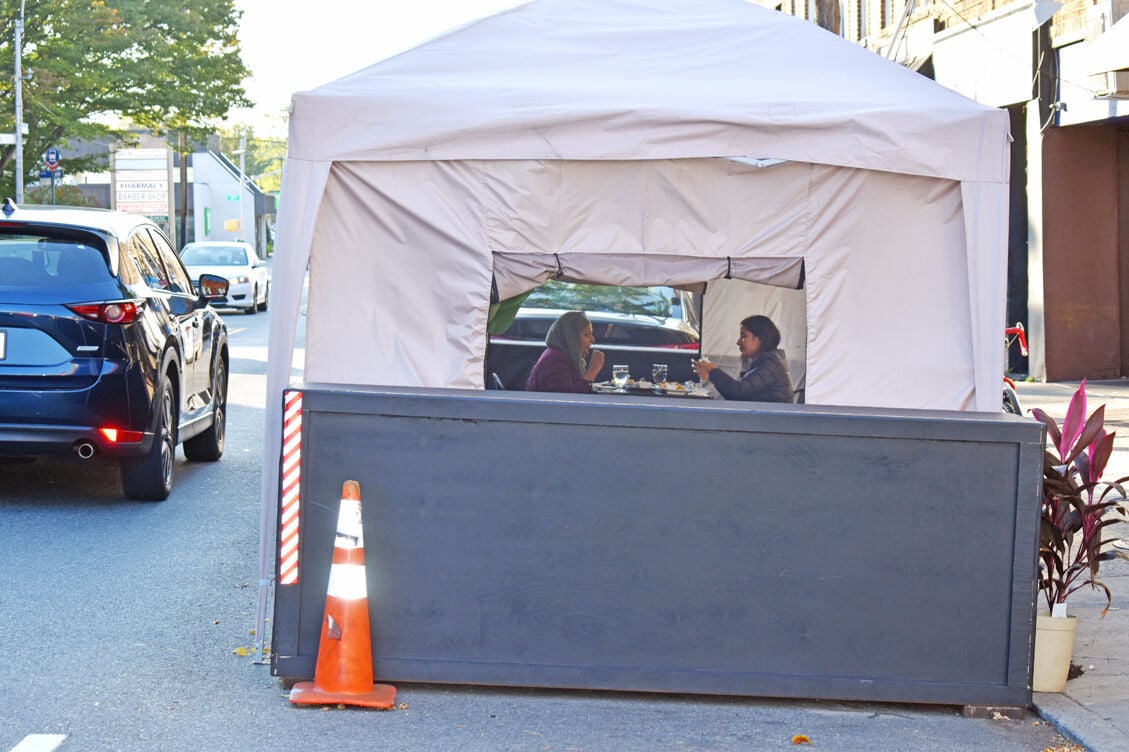 The city has begun looking into how to make its emergency Open Restaurants program a permanent fixture in the five boroughs.

Outdoor dining, even when city regulations needed adjustments in the fl y, saved many restaurants and tens of thousands of jobs during the pandemic emergency. Now the city has begun seeking input on establishing permanent regulations to codify expanded street and sidewalk dining while trying to share public space wisely.

The city has begun looking into how to make its emergency Open Restaurants program a permanent fixture in the five boroughs.

When the city was in the depths of the Covid-19-induced economic crisis, outdoor dining, which was not legal much less tried in many parts of the city, proved a lifeline.

It also proved to be popular. Now the city wants to make its Open Restaurants program permanent where possible, eventually replacing existing sidewalk cafe regulations with a comprehensive plan that includes sidewalk and street dining.

Albert Silvestri, Queens deputy commissioner for the Department of Transportation, laid out some of the agency’s goals on July 14 at a meeting of Community Board 5.

“It saved approximately 100,000 jobs,” Silvestri said. “It was a lifesaver not just for the restaurant industry, but the city as well, as we’ve seen outdoor dining bring vitality to our sidewalks and streets in what was otherwise a dark time for the city.”

The key, Silvestri said, is to learn from what worked and what did not as the city adjusted on the fly.

“Existing rules were suspended under executive order,” Silvestri said “ ... It’s worth noting that we definitely learned a few lessons from the emergency program. First, the speed of the rollout created some confusion. The DOT learned and changed as things progressed.”

Silvestri and Joy Chen of the Department of Planning said under existing sidewalk cafe regulations, there were just over 1,200 cafes citywide in March 2020, including 137 in Queens.

Silvestri said the earliest adoption of new regulations might not be before mid- to late 2023, but that the first order of business would be to change the jurisdiction from the Department of Consumer and Worker Protection to the DOT in order to better allocate curbside lanes and sidewalk space with drivers, businesses and pedestrians in mind.

He said the DOT is looking to make street setups seasonal, from March to November.

Street setups would have to have removable barriers to allow for snow removal in winter; and would have to allow drivers to see through them in order to view necessary traffic signs. The city right now also is looking to extend the existing two-year leases for sidewalk setups to four years in an effort to streamline the process and make it less costly.

CB 5 Chairman Vincent Arcuri said the new rules would require great expense from some owners, particularly those whose existing outdoor setups would not comply with new regulations. He also wants the city to work closely with the State Liquor Authority to make sure owners don’t go to the great expense of hiring engineers and architects only to find out they comply with city regulations but not the state’s.

“I think you need to iron that out before any amendment is approved,” Arcuri said.

In a telephone interview, Tom Grech, president and CEO of the Queens Chamber of Commerce, said he believes Arcuri’s concerns almost certainly would be addressed beforehand. But he had concerns of his own, and wants the city to proceed carefully and deliberately.

“They shouldn’t be rushing into creating permanent regulations,” Grech said.