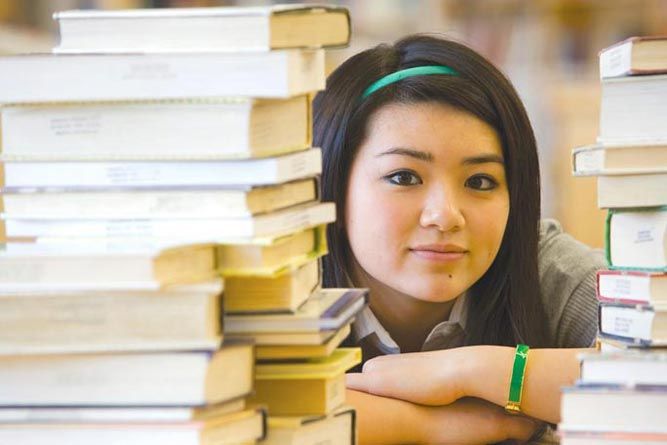 A state bill would change the selection process for the city’s specialized high schools. Instead of just one test, other factors would be considered including GPA and teacher recommendations. 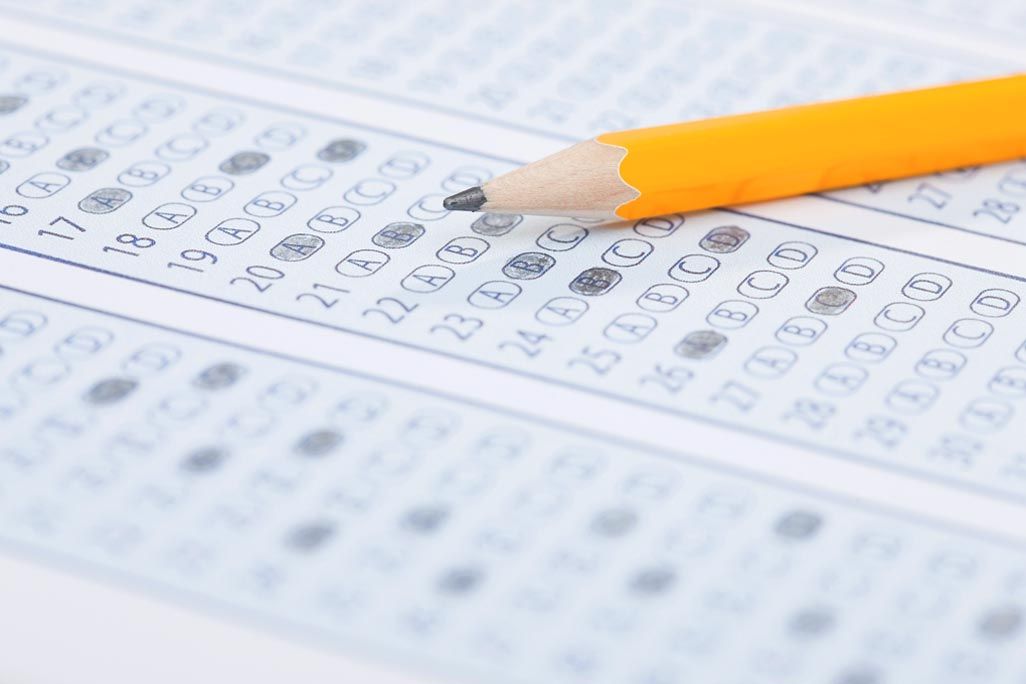 A new state bill would change the admission process for the city’s specialized high schools. Some education advocates and alumni of the schools say they oppose the legislation and want the exam to be kept intact.

A state bill would change the selection process for the city’s specialized high schools. Instead of just one test, other factors would be considered including GPA and teacher recommendations.

A new state bill would change the admission process for the city’s specialized high schools. Some education advocates and alumni of the schools say they oppose the legislation and want the exam to be kept intact.

State lawmakers again have proposed legislation that would base admission into the city’s eight specialized high schools on a number of factors, rather than just the Specialized High School Admissions Test — a plan that was lambasted by some educators, officials and alumni of the schools who say the test is the only way to judge which students get into the special programs.

“The chances are fair for anyone to get in as long as they work hard and study,” Nick Comianni, president of Community Education Council 24, said. “They either work hard and make it in or they don’t. You can’t reward laziness.”

A bill introduced by Assemblyman Charles Barron (D-Brooklyn) on March 20 would make it so that the SHSAT — a three-hour exam with 45 multiple-choice verbal questions and 50 multiple-choice mathematics problems — is no longer the only prerequisite to getting into Bronx High School of Science, Stuyvesant, Brooklyn Tech, Staten Island Tech, Queens High School for Sciences, Brooklyn Latin School, High School for Math, Science and Engineering at City College or High School of American Studies at Lehman College. A Senate version of the bill was introduced by state Sen. Adriano Espaillat (D-Manhattan, Bronx) in January.

Students would instead be judged on “multiple measures of student merit including the grade point averages of applicants, culminated student portfolio, teacher recommendations” and other factors to be determined by the city, according to the bill.

Critics of the SHSAT, including the teachers union and the NAACP, claim the exam is unfair to black and Latino students who underperform on it, citing declining enrollment of the two groups at some of the schools.

A UFT spokeswoman said in an email to the Queens Chronicle, “We will be discussing all SHSAT bills with [New York State United Teachers], which is the one that formally puts in messages of support or opposition.

“Given the budget we haven’t done that yet on any of the SHSAT bills. But the bills submitted this session have much in common with our position and the bills we did support last year.”

Abu Nasib, a Jamaica resident who attended Stuyvesant, said he believes the test is indifferent to students of all races.

“I feel like it’s a very non-biased way of getting in,” Nasib said. “If you do well, you get in. It creates a very blind way of admitting students.”

Nasib added that judging students from things they do outside the classroom might further hurt the chances of black and Latino students seeking admittance into the schools.

“The students who already have the advantages are going to take further advantage of the application process,” he said. “I think that’s unfair for students who don’t have time for extracurriculars or things like that.”

David Lee, an education expert and founder of Coalitionedu, an advocacy group on the testing issue, also said the change in the admission process would not lead to an influx in minority students.

Lee, an alumnus of Brooklyn Tech whose daughter attended Bronx Science, referenced a New York University study that found the proposed changes actually would decrease the number of black students in the schools.

“Which is the exact opposite intention of this bill,” Lee said.

The study also found the proposed changes would favor female students over their male counterparts.

Comianni said his school district has “a high volume of kids who get into specialized high schools from all races.”

IS 119, in Glendale, had 85 students get into specialized high schools last year, with 23 going into Stuyvesant.

The students, though from different races, share one thing in common, Comianni said — they all studied hard to get into the schools.

“These are the kids working hard through their entire school career,” he said. “The last thing they want to do is make this a lottery, which is more or less what this bill is trying to do.”

District 24 in November passed a resolution opposing any changes to the specialized high school admission process.

The bill is up for consideration in front of the Assembly Education Committee, according to the state’s website, as is its Senate companion.

Assemblyman Michael Miller (D-Woodhaven) was listed as a co-sponsor of the bill, but a spokesman said he has since moved to have his name taken off it.

Miller, in an interview with the Queens Chronicle, said he wants to study the proposed legislation before committing as a co-sponsor to it.

“I really want to familiarize myself with the bill,” Miller said.

The assemblyman would not directly say if he wants the admission process for the schools to be changed.

“It’s something we’re looking at,” he said. “We’re trying to figure out the pros and cons.”

But Miller’s legislative director said he was never meant to be a co-sponsor of the bill and added he has no idea how the politician’s name got on to it.

His colleague just to the south, Assemblyman Phil Goldfeder (D-Rockaway Park), said in a sitdown interview with the Queens Chronicle that he is opposed to changing the admission process.

“I think it’s important to keep the standards to make sure the schools are serving the right students,” Goldfeder said.

He added that he is skeptical of the reported ethnic breakdown of the students being admitted into the schools.

“Statistics can be manipulated,” the assemblyman said.