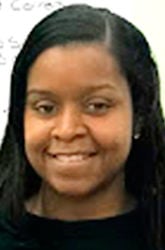 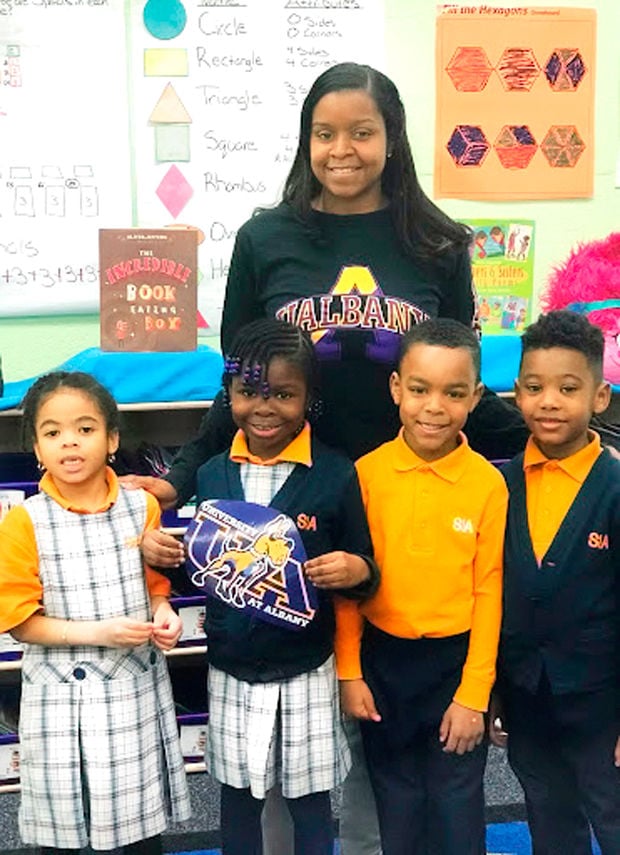 Walter and some of her kindergarten students at the Success Academy in Rosedale.

Walter and some of her kindergarten students at the Success Academy in Rosedale.

I am a kindergarten teacher, but this fall I have also become an advocate. I teach at a school in Rosedale that is committed to giving kids in the community a K-12 education that will prepare them to graduate from college. Mayor de Blasio and Schools Chancellor Carranza inexplicably want to cut this education off at fourth grade. As someone who grew up in the neighborhood and attended schools here, I know how badly this area needs great schools and I am compelled to speak out on behalf of my kids.

My college success was largely thanks to one great teacher who cared about me, believed in me and helped me. Ms. Brown, my English teacher at the High School for Law Enforcement and Public Safety in Jamaica, went out of her way to make sure we knew she was on our side. She opened up her classroom after school to help me and others with our college applications. Because of her, I know what a difference an educator can have on the lives of children. Her impact on my life inspired me to give back to my community. Because of her, I’m a teacher at Success Academy Rosedale.

The way the whole school community shows up each day with palpable excitement about our scholars’ futures feels so different from the schools I attended in Queens.

The way I see it, I’m preparing my kindergarteners with the skills and knowledge they need not just for first grade, but for a lifetime of success. At SA Rosedale, we focus on getting our scholars to think for themselves and to never be intimidated by a challenge. We build their confidence by pushing them to think hard: to discuss and analyze complex ideas in the books they read, to test out hypotheses in science class and to tackle complex math problems. My scholars routinely master math concepts that I didn’t learn even in first grade, and they are reading on their own — at 5 years old!

My kindergarten class is known as the Class of 2036 — the year they will graduate college. My kindergarteners are all children of color. Statistically, the odds are against them: Only 36 percent of African Americans even enroll in college. But I believe they are capable of reversing those odds. Every morning, I stand in front of them as a college graduate from their community and do everything I can to instill in them the confidence that they will graduate from college. I tell them, “Yes, you’re from Rosedale. I’m from Rosedale, too, and I’m a college graduate and an educator. Anything is possible.”

Unfortunately, what is “possible” is threatened because our community is being denied a middle school, and that will mean that next year 227 would-be Success Academy Queens middle-schoolers will have to find another school. Even though my scholars are only kindergarteners, this situation hurts our entire community.

The Success Academy Queens community is made up of hardworking parents and educators who believe that all kids have what it takes to achieve great things. This school year, we’ve been fighting to be able to open a middle school for graduating elementary scholars. We’ve met with our representatives; 12,000 of us have signed a petition; 4,000 of us rallied at Roy Wilkins Park. Parents have made hundreds of phone calls, sent thousands of emails and had multiple meetings with our elected officials.

This is especially frustrating because there are seven public school buildings in our area of Queens with 500 to 1,000 empty seats. Despite all our hard work advocating for our children’s futures, Mayor de Blasio is showing no sign that we will get a permanent middle school, and it is upsetting to think that hundreds of our scholars will be forced to leave Success and return to the district school system, which is not delivering for the children of Southeast Queens.

My kindergarteners have big dreams. Dominic wants to be a lawyer. Jalen and Dejon want to be doctors. Nickayla wants to be a scientist, and Tafania wants to be a teacher like me. Over the next few years, I’m excited to watch them grow — in height, in reading level, in their ability to solve complex math problems and express their ideas. I’m confident that by the time they reach fourth grade, their state test scores will show that they’re capable of achieving at the same level of students in predominantly white and extremely wealthy suburbs — just as SA Rosedale’s fourth-graders did last year, with 99 percent passing the state reading exam and 100 percent passing math!

Mayor de Blasio should recognize that there’s a reason the Success community is fighting so hard to keep our kids in our schools — we’ve all seen what is possible when every parent and teacher in a child’s life believes they are capable of reaching their highest potential. These kids deserve nothing less. Mr. Mayor, give us a school.

Terianne Watler is a kindergarten teacher at Success Academy Rosedale.