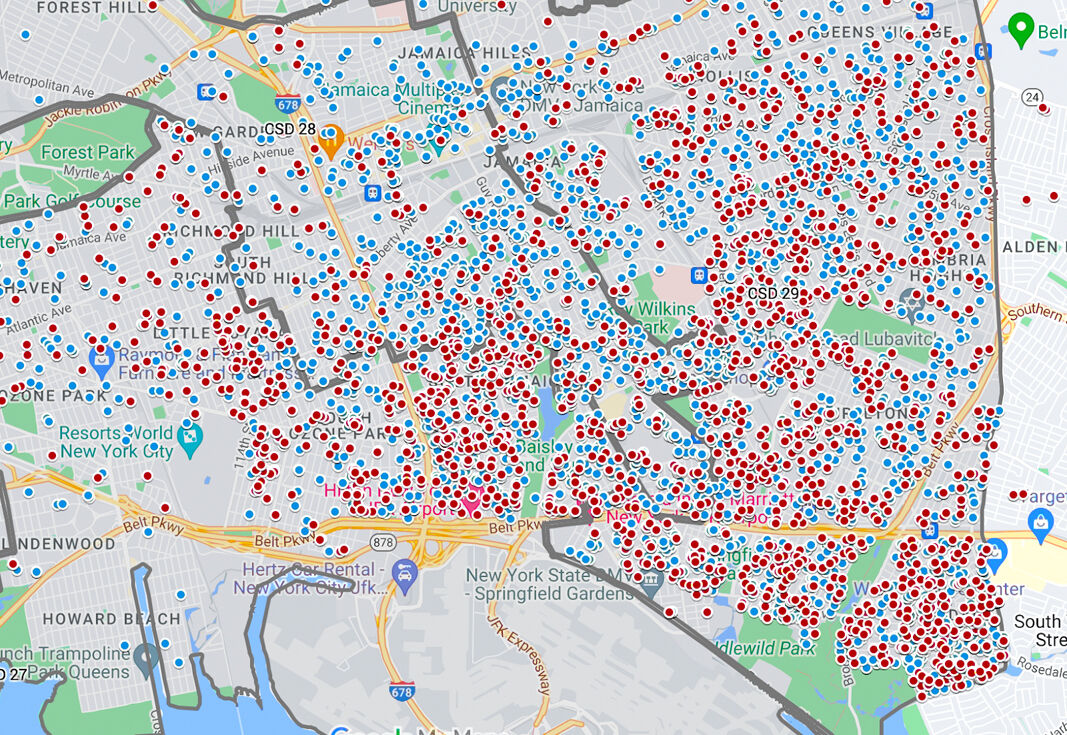 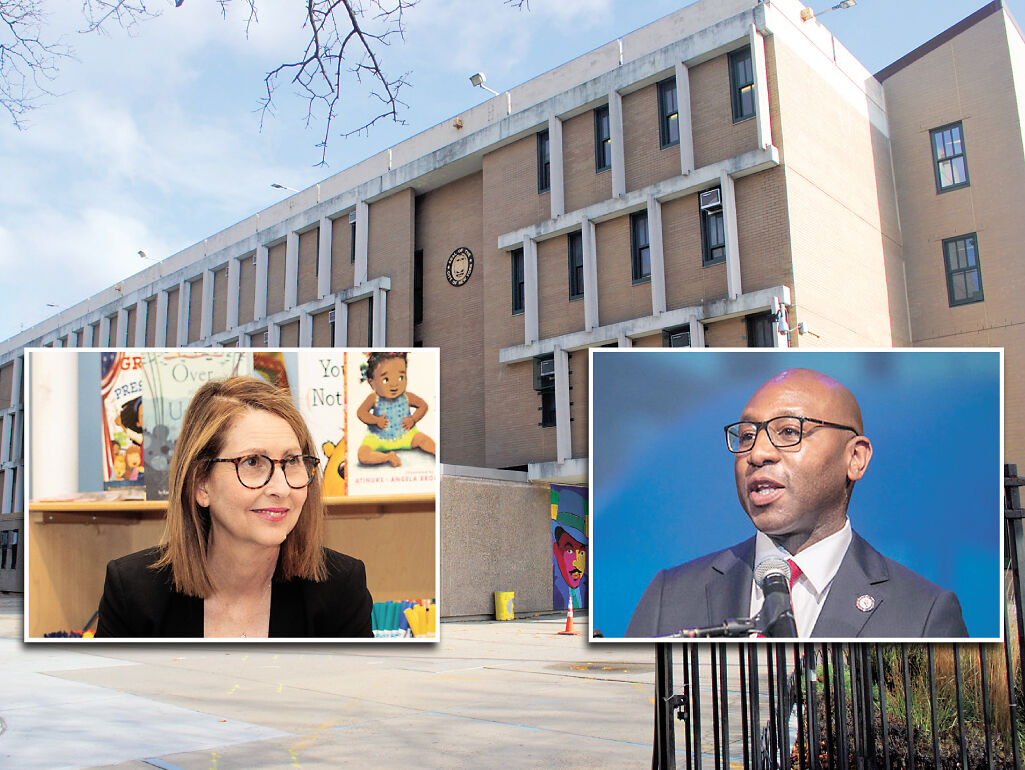 Borough President Donovan Richards sent a letter to Mayor Adams last Thursday expressing his “strong opposition” to the Success Academy charter schools proposed for co-location at the MS 72 building, above, and the Springfield Gardens Educational Campus. The Chronicle spoke with Success CEO Eva Moskowitz earlier this week ahead of a Panel for Educational Policy vote on the charters on Jan. 24.

Borough President Donovan Richards sent a letter to Mayor Adams last Thursday expressing his “strong opposition” to the Success Academy charter schools proposed for co-location at the MS 72 building, above, and the Springfield Gardens Educational Campus. The Chronicle spoke with Success CEO Eva Moskowitz earlier this week ahead of a Panel for Educational Policy vote on the charters on Jan. 24.

Despite continued pushback from the MS 72 and Springfield Gardens Educational Campus communities to proposed Success Academy co-locations, Eva Moskowitz, the charter network’s founder, says it just fits the same playbook that she has seen for the past 17 years.

“I’m just concerned that folks will lose heart,” she told the Chronicle on Monday.

The Panel for Educational Policy will hold a vote on the elementary co-locations on Jan. 24 and some members have indicated opposition.

Last week, Queens Borough President Donovan Richards sent a letter to Mayor Adams expressing his opposition to the plan and urging the PEP to vote against it.

“That’s a significant blow to us,” said Moskowitz.

“I don’t think this is a slam dunk,” she continued. “I think it’s really quite an open-ended question. Whether this city continues supporting parent choice and public charter schools where there is available space, I don’t think is a guarantee in any way, shape or form.”

Moskowitz said that she sees this co-location as the first test of the policy for the new mayor and chancellor.

“I am very worried about co-location as a policy and making sure that our new mayor and chancellor don’t lose heart.”

The demand from applicants is high, according to data from Success, with about 4,000 families, mainly from Districts 28 and 29, applying last year. In 29, Moskowtiz said, a small percentage of the kids are at grade level in reading and math and parents are “voting with their feet.”

In recent weeks, parents, administrators, elected officials and even students have come out against the proposal, with letters, hearings and demonstrations. Concerns include overcrowding, coupling elementary aged students with high school students and taking away resources.

“It’s almost as if there’s a playbook. On page 39 and it says ‘Weaponize the high school students.’ On page 28, it says ‘The schools will lose their art room.’ Page 11, it says, ‘There’s no room in the building,’” Moskowitz said.

The buildings, however, are underutilized, with MS 72 at 43 percent capacity and the high school at 63 percent.

Legally, charter schools must be granted access to underutilized space in schools.

“If they don’t, I sue them,” the Success leader said. “That takes a year and then they provide private facilities funding. And then I can take four years to build a building or two or three years. So that remedy doesn’t help me when I’m trying to provide an education right here and now. It also is against my views about fiscal responsibility.”

“I gather that politics is trumping other considerations here,” she said.

As for co-locating the different age groups, Moskowitz points out that it has been done by Success six times and 35 times across the city.

“The unions or the opponents can’t seem to point to one example where something bad has happened,” she said. “What is particularly ironic about this claim in the Springfield Gardens Educational Campus is there is an early childhood center already in this building for toddlers.”

Success argues it will not take away art rooms because it is assigned space in the buildings and the existing schools have all the room that they programmatically are allowed to have.