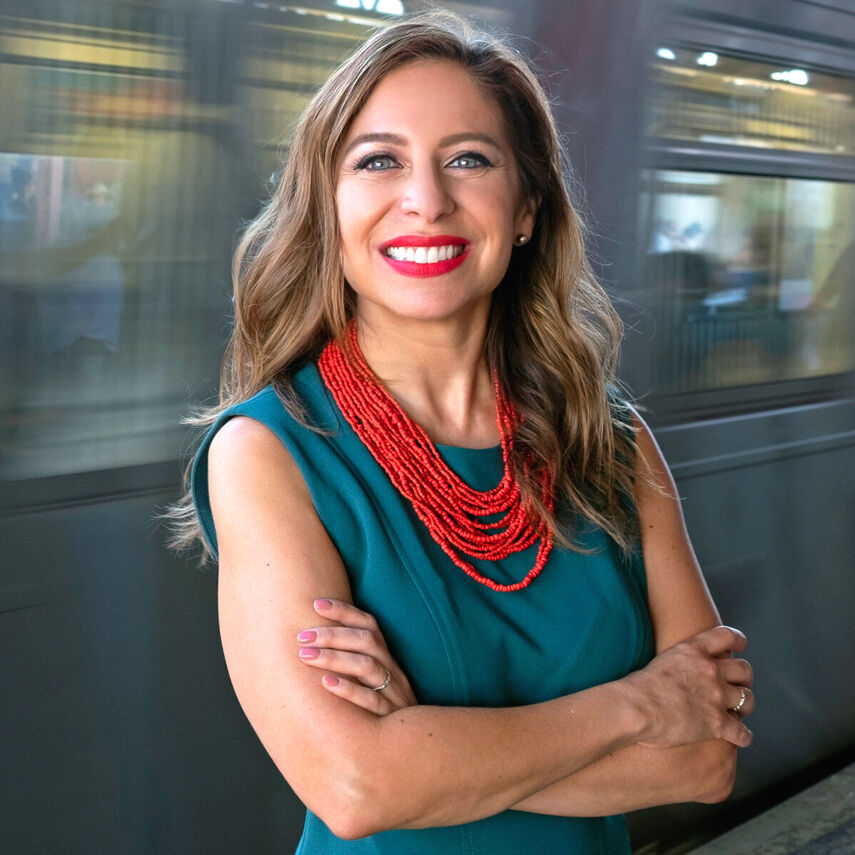 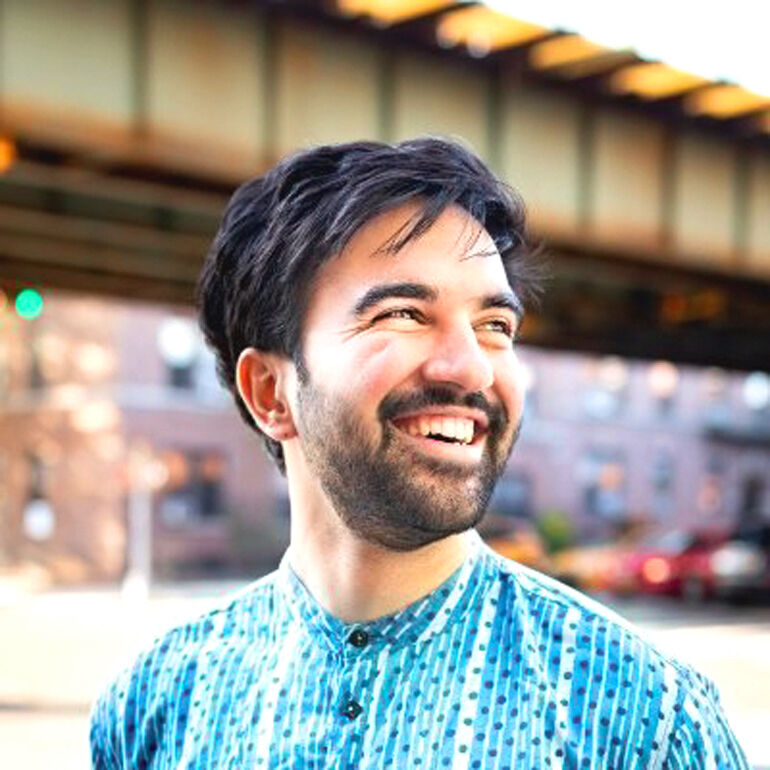 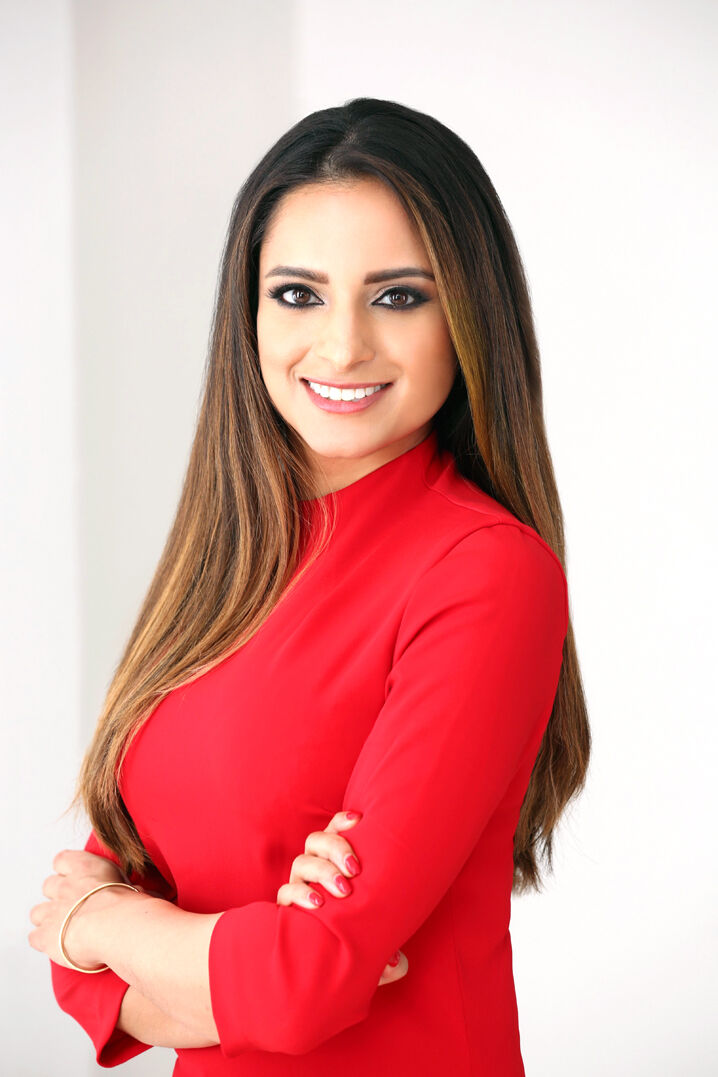 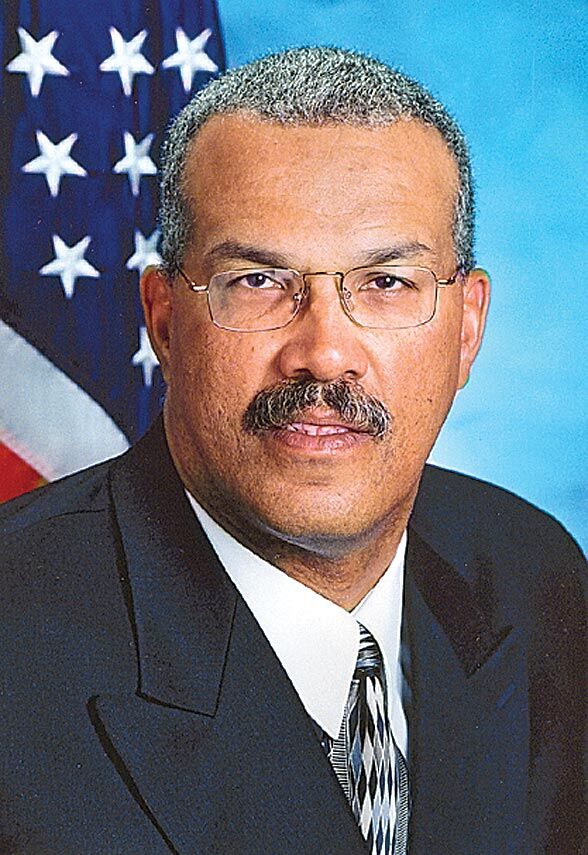 Absentee counts are proving a repeat of the blue progressive wave of 2018.

Progressive challengers Jenifer Rajkumar, Jessica González-Rojas and Zohran Mamdani each claimed victory over incumbents, based on unofficial counts. The outlier to the trend is senior Assemblymember Jeff Aubry (D-Corona), who was able to expand his lead over challenger Hiram Monserrate in the aftermath of election day.

The next step is for the Board of Elections to certify the results. The general election is Nov. 3.

Rajkumar, an Indian-American lawyer from Woodhaven, came out with 3,624 votes to Assemblyman Mike Miller’s (D-Woodhaven) 1,469 total.

Rajkumar’s apparent win in Assembly District 38, which stretches over Woodhaven, Ridgewood, Richmond Hill, Ozone Park and Glendale, would make her the first South Asian woman to be elected to the state Legislature. She noted that her campaign came out on top in every single election district, and that she won by the largest margin of any Assembly candidate in the election cycle.

“Our campaign had been able to achieve the near impossible by winning with a margin of 27 percentage points during a global pandemic. When the people of South Queens needed a leader, our office was the first to show up, setting up a 24/7 Coronavirus response team that operates in seven languages,” said Rajkumar. “As President John F. Kennedy once said: ‘The life of service is a constant test of your will.’”

In Astoria-based Assembly District 36, Mamdani, a socialist housing advocate, announced on Twitter that he won the Democratic primary by just over 300 votes, according to an internal tally by his campaign.

His apparent win would make Mamdani, an Indian-Ugandan New Yorker, the first South Asian man to be elected to the state Legislature. There is no one registered to run against the Democratic nominee in the November general election.

In Assembly District 34, González-Rojas had 4,085 votes total, besting incumbent incumbent Michael Den Dekker (D-East Elmhurst), who received 2,371 votes, according to the unofficial count at the end of the day last Friday.

“This win means so much! Make the Road was the first group to step out and make a bold endorsement and we won on a progressive agenda that centers communities most impacted by injustices,” wrote González-Rojas.

Den Dekker has represented the district, which encompasses Jackson Heights, East Elmhurst and parts of Woodside and Corona, for six terms.

He took to Twitter Friday to concede the race.

In Assembly District 35, Aubry received 5,186 votes, according to unofficial results shared with the Queens Eagle on Tuesday afternoon. Monserrate, an ex-state senator and councilman, received 2,759 votes. Aubry expanded his primary-day lead over Monserrate with the absentee count.