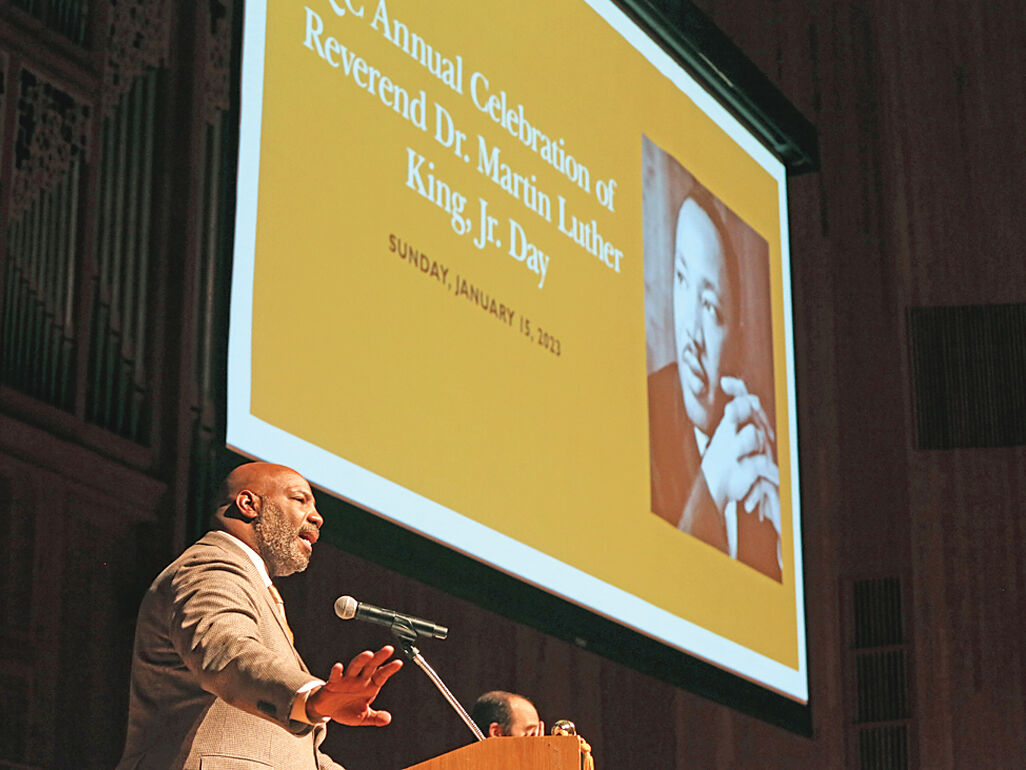 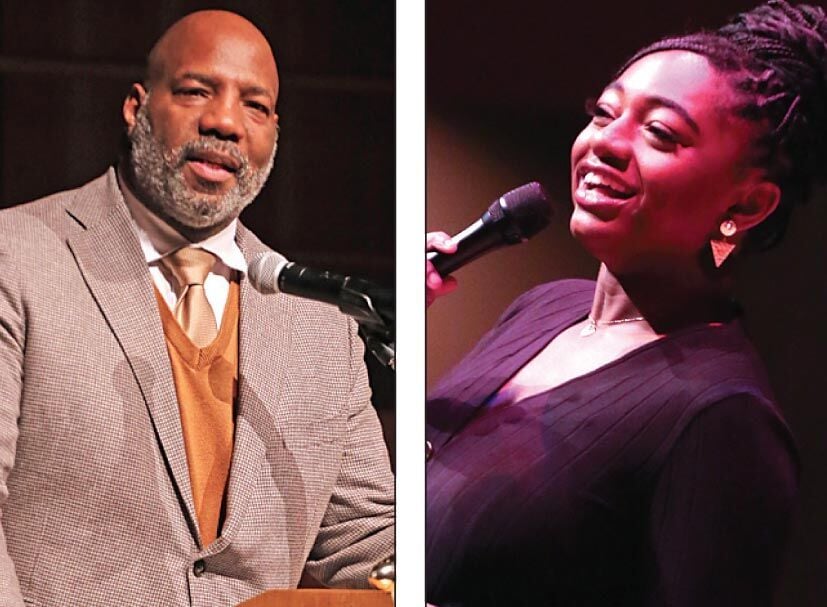 The national holiday celebrating the life of the Rev. Martin Luther King Jr. evokes not only how far the country has come since he led the Civil Rights Movement but how far it has to go in achieving racial equality.

Are the events of the Selma March or the Montgomery bus boycotts pieces of long-ago history? Or are those battles still being fought?

Speaking at Queens College’s Martin Luther King Day celebration last Sunday, Jelani Cobb — the dean of Columbia University Graduate School of Journalism and longtime New Yorker staff writer who grew up in Springfield Gardens and Hollis — laid out a rosy personal history of racial diversity in Queens, starting with his baseball team at Jamaica High School, where he played right field before he graduated and left for Howard University in 1987.

“The centerfielder was Puerto Rican, the left fielder was South Asian, the first baseman was African American, the second baseman was Jewish and the catcher was Jamaican,” he said.

“We looked like the United Nations taking the field,” he said, then added: “We sucked. But that was less important than the fact that we all played together.”

The “ideal of multi-racial democracy looked like my high school, that principle that Dr. King sacrificed his life for,” said Cobb.

When the school closed back in 2015, Cobb wrote a major piece in the New Yorker about it, describing its role in Queens’ own complicated racial history. (Those interested can read Cobb’s account at newyorker.com/magazine/2015/08/31/class-notes-annals-of-education-jelani-cobb.) He addressed that history last Sunday.

“It would be dishonest, though, to say that this is what Queens has always been,” he said, referring to the borough’s racial diversity and general culture of acceptance. He listed the resistance to integrating the borough’s public and parochial schools in the 1950s and the infamous Howard Beach incident of 1986 as examples of times that was not the case.

“So we know our story is not an entirely pretty one,” he said.

“I don’t recall this history to cast a pall over the celebratory tone of this day,” he explained, but to “reiterate the point that our society is only as democratic as we make it.

“Dr. King was keenly aware of this. Almost obsessively.

King, said Cobb, “tried to leave us a road map toward a form of democracy that he would never live to see.”

For nearly a decade, Queens College’s Kupferberg Center for the Arts has been sponsoring a major commemorative address such as Cobb’s — capped with a musical concert — on MLK Day.

The event was not held the last two years due to the pandemic.

The return of the King Day event was headlined this year by Samara Joy, a 23-year-old jazz singer from the Bronx who is nominated for the Grammy’s Best New Artist award next month. Mariah Carrey, Christina Aguilera and Adele are among past winners.

“Now you can say ‘you saw her when,’” he told the sold-out audience before her performance at LeFrak Concert Hall.