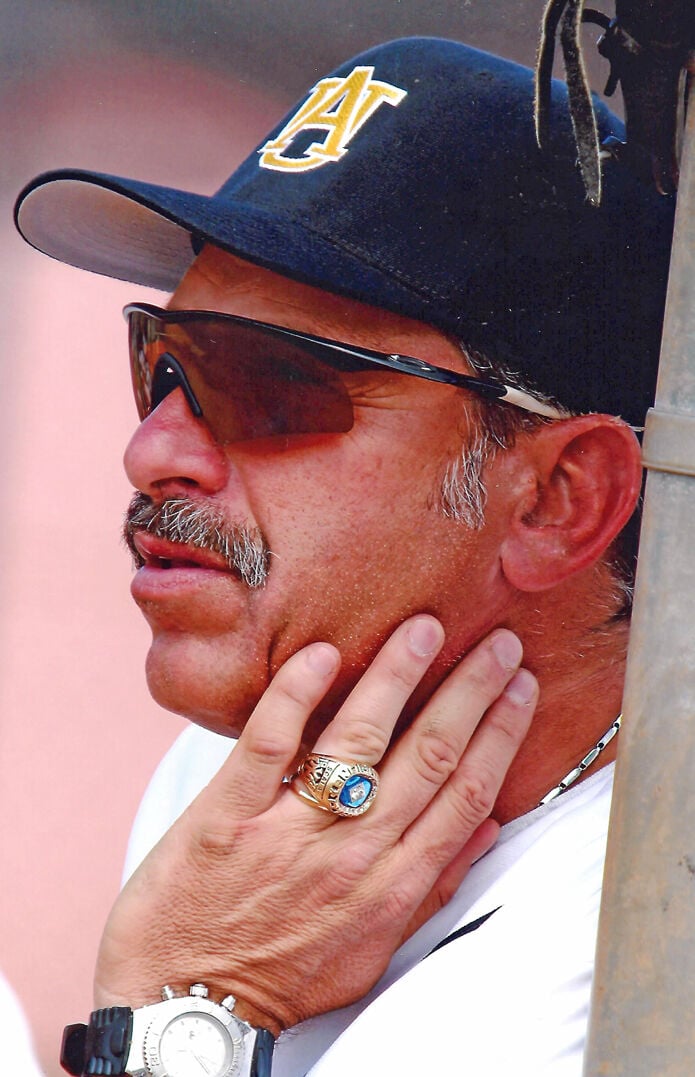 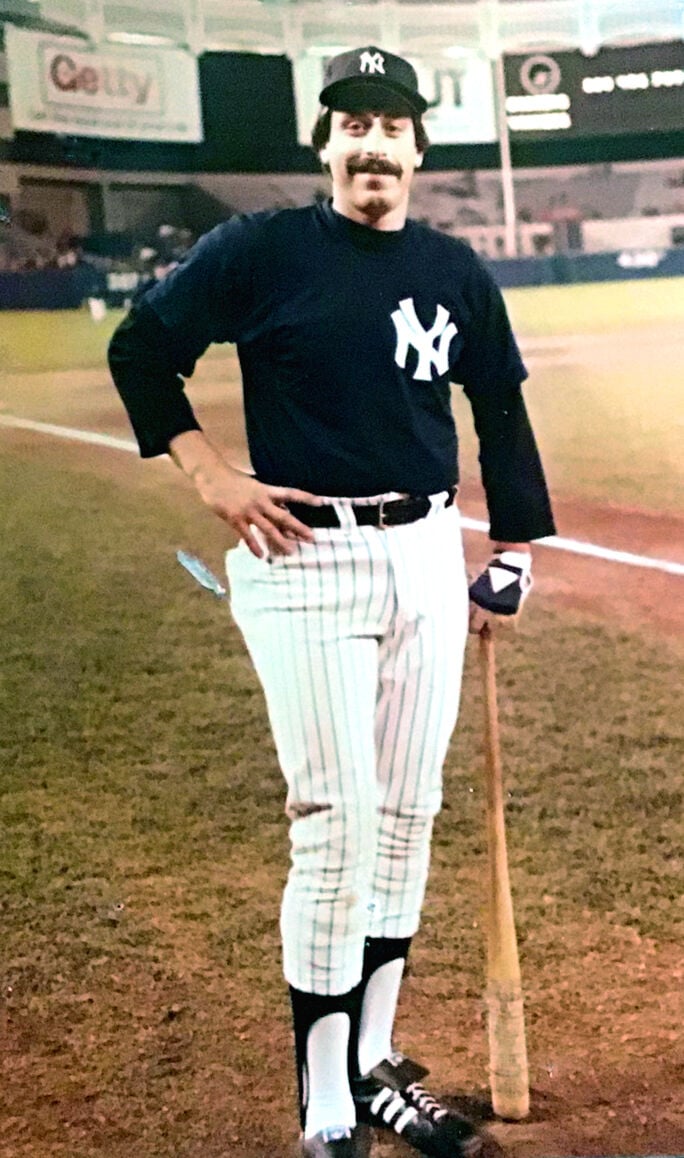 The Yankees’ former bullpen coach in his element.

The Yankees’ former bullpen coach in his element.

Young players and their parents may know Dom Scala for the instructional camps he has hosted for years to help hone skills and minds for baseball. Yankees fans from the 1970s and ’80s may remember his headshot in the team yearbook and the praise heaped on him by broadcaster Phil Rizzuto for his hard work as a bullpen catcher and coach.

“Phil Rizzuto made me famous,” Scala said in a recent interview.

But among those who know the inside baseball of baseball, Scala has long been respected as a coach, scout and instructor.

So much so that on Nov. 14, the 35-year Middle Village resident will be inducted into the New York State Baseball Hall of Fame, located in Ballston Spa, in a class that includes Mets heroes Mookie Wilson and Cleon Jones; Yankee and Met hurler David Cone; and 1960s standout Yankees second baseman Bobby Richardson.

“I’ve always wanted to give back to baseball,” Scala said. “I’ve been coaching kids for 40 years ... I tell them and their parents at my camps that if you love the game, you can learn and you can get better ... It’s never been work to me.”

A standout catcher at St. Francis Prep and St. John’s University, Scala was drafted in the sixth round by the Oakland Athletics in the 1976 draft. Following a shoulder injury and a fire sale in which the A’s were shedding themselves of expensive stars from their 1972-74 world championship teams, Scala was still in camp as the team was closing spring training.

“When you’re cut on the last day of spring training, everybody’s rosters are set,” Scala said. “I went home, kept working out and waited for a phone call.”

The call came from the Yankees, who after some internal dissension among their receivers — and a bullpen injury to reserve infielder Mickey Klutts — needed someone to catch in the ’pen. The Los Angeles Dodgers were employing Mark Cresse of St. Albans as the first full-time bullpen catcher. Scala would become the second.

“Billy Martin wanted to see if I could handle [relief pitcher] Dick Tidrow,” he said. “I handled him.”

And just in case the Bronx Bombers thought a young catcher might not have enough pressure, his tryout was being observed by coach Yogi Berra and bullpen coach Elston Howard, Yankee catching legends with a combined four most valuable player awards, two Gold Gloves, 30 All-Star team selections and 129 World Series games.

But Scala said, on the contrary, both went out of their way to offer any help or advice he might need.

“Can you imagine that?” Scala asked.

His duties soon would go beyond warming up pitchers before they started or entered a game; or catching hurlers on their throw days between starts.

Eventually he would be attending pregame meetings and strategy sessions.

The 1978 Yankees had internal drama in the clubhouse amid their improbable comeback from 14 1/2 games back in August to force the Boston Red Sox into an epic winner-take-all tiebreaker at Fenway Park. Then Bucky Dent. Then a second straight World Series win over the Dodgers.

You don’t have to see Scala smile over the phone to know that he is when he says “They gave me a ring and voted me half a World Series share.”

Scala stayed with the Yankees through 1986. From there he served as an advance and special assignment scout for the Pittsburgh Pirates from 1987 to 1993.

Scala said along the way he learned from the managers he worked under; seeing Billy Martin’s passion for the game; learning about the importance of patience with young players from Jim Leyland; and getting the confidence to stick with his decisions from ex-Yankee infielder, manager and general manager Gene Michael.

He also will be honored by the Italian American Baseball Federation in a ceremony in Brooklyn on Dec. 3.