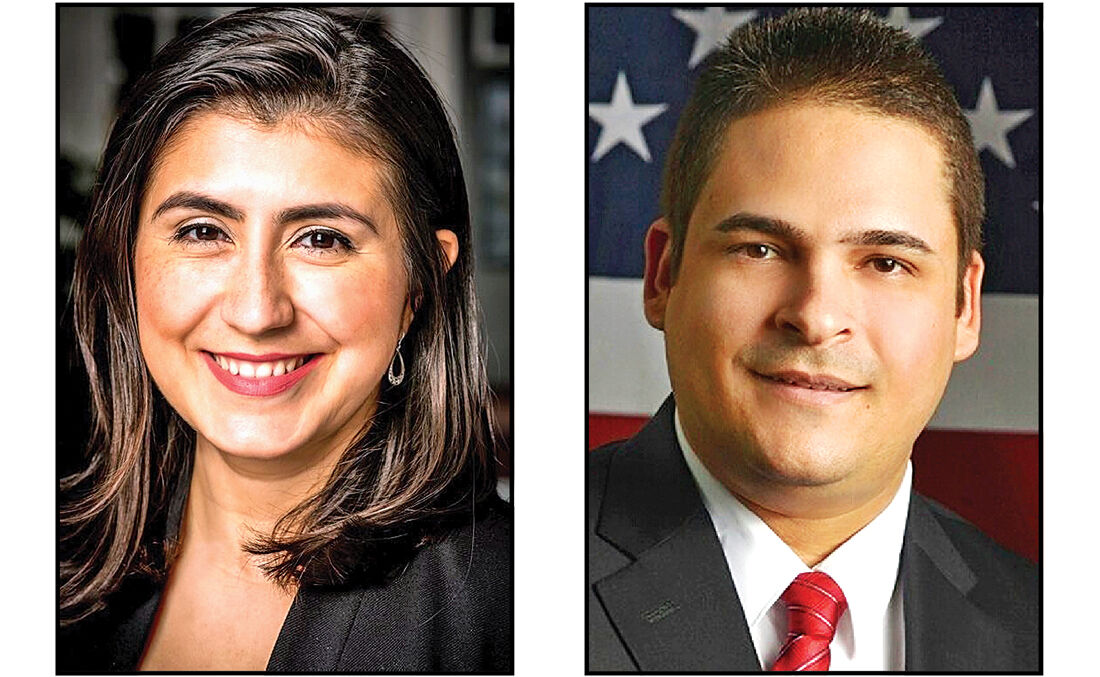 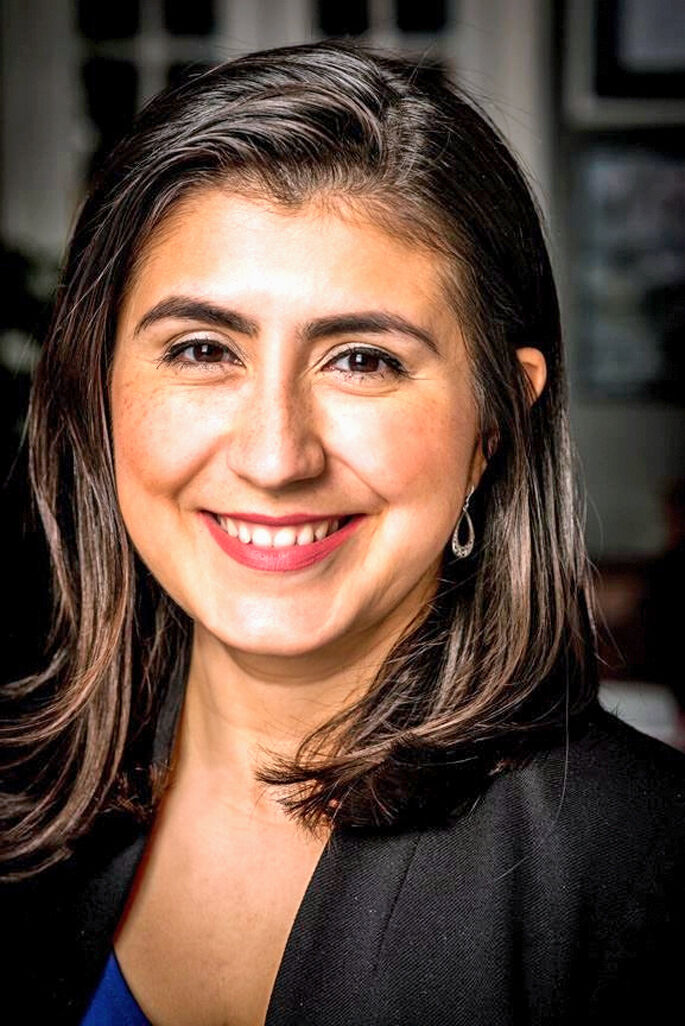 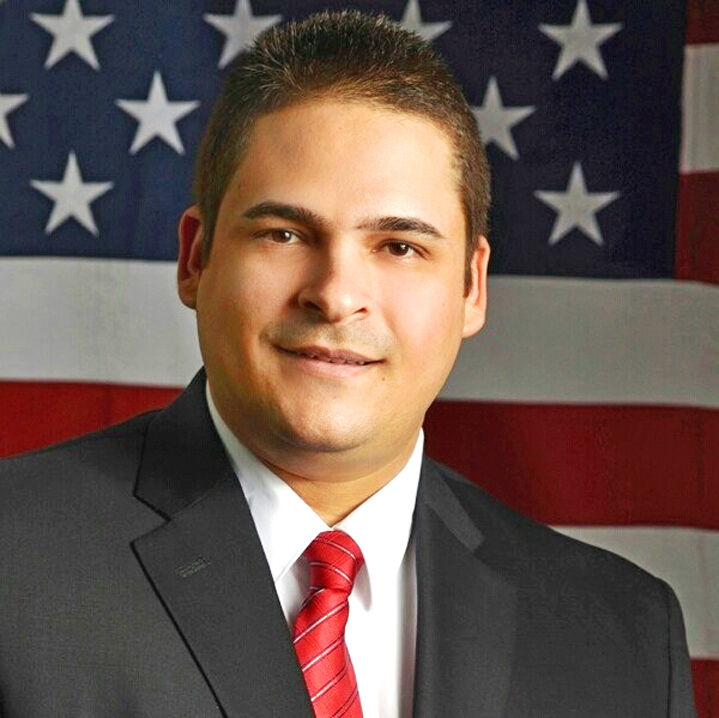 State Sen. Jessica Ramos (D-East Elmhurst) is running for another term against Republican challenger Jesus Gonzalez, who garnered 13.27 percent of the vote against then-state Sen. Jose Peralta in 2016.

Gonzalez acknowledged that the district is overwhelmingly Democrat.

“The message is to empower the community and that we need a change, not to see it as a party but to see it is a person who is in the same scenario,” he said.

Gonzalez, who is running on the Republican, Conservative and Save Our City lines, works two jobs — one as human resources manager for a travel agency in Jackson Heights and the other at Domino’s.

“I’m in the same position as everybody else in the community,” he said. “I’m speaking for them and speaking for myself.”

The challenger is concerned about a decrease in quality of life in the area if Ramos’ attempts to decriminalize sex work and marijuana succeed.

“They only vote Democrat, Democrat, Democrat,” Gonzalez said. “People must not see the reality, what the district and the city is going through. If they keep voting for the same people, we are going to be, in five to 10 years, in the same scenario or maybe worse.”

But could her plans mean more money for the state and the area? “It’s going to bring money but at the end of the day we are talking about how the women can feel safe and how the children can feel safe in that environment. We don’t want our community to see that kind of work,” Gonzalez said, adding, “If we don’t have law and order who is going to take care of our community? The crime rate is going to go up more.”

Ramos, who defeated Diana Sanchez in the Democratic primary with 85 percent of the vote in June, defended her views.

“I’m worried about everyone’s quality of life and when there is an issue we have to include everyone in our community in the conversation,” she said.

One of her first meetings after taking office in 2019 was with a group of sex workers from Roosevelt Avenue. Learning their stories, she called their treatment by the criminal justice system a “deep injustice.”

Ramos said she hopes to bring what is done in the dark into the light.

“It’s a taboo subject, we keep shoving it under the rug but we have to talk about it,” she said. “It exists and we have to help this group of people feel safe at work like everyone else. That is their human right.”

“I don’t believe in hiding what people do,” Ramos said. “We have to acknowledge people do things even if that behavior makes us uncomfortable.”

Touting her record as she runs for re-election, Ramos said in her first term she was able to pass legislation helping workers, including the Farm Laborers Fair Labor Practices Act, granting collective bargaining rights, workers’ compensation and unemployment benefits to farm laborers.

Ramos said a major focus now will be on the many workers making a transition to working at home or part-time.

“We are going to need to work as a community, together, to make sure any economic development involves everyone,” she said.

The senator said many residents are behind on rent and have not received economic relief during the pandemic.

Ramos said she is thankful when the governor extends moratoriums on evictions but that the area is still bracing for many.

“We need longer-term relief,” she said. “We need a more comprehensive housing plan that is sustainable.”

Ramos sponsored a “billionaire tax,” which would impose a new form of capital tax gains on New Yorkers with at least $1 billion in assets. The bill is in committee.

Supporters say it would raise $5.5 billion a year, which would be used for a new unemployment insurance fund for those impacted by the pandemic.

The lawmaker has held giveaways that provided residents with thousands of diapers and backpacks, in addition to the food distributions in her district. Ramos said the giveaways help residents save money “during this great time of need.”