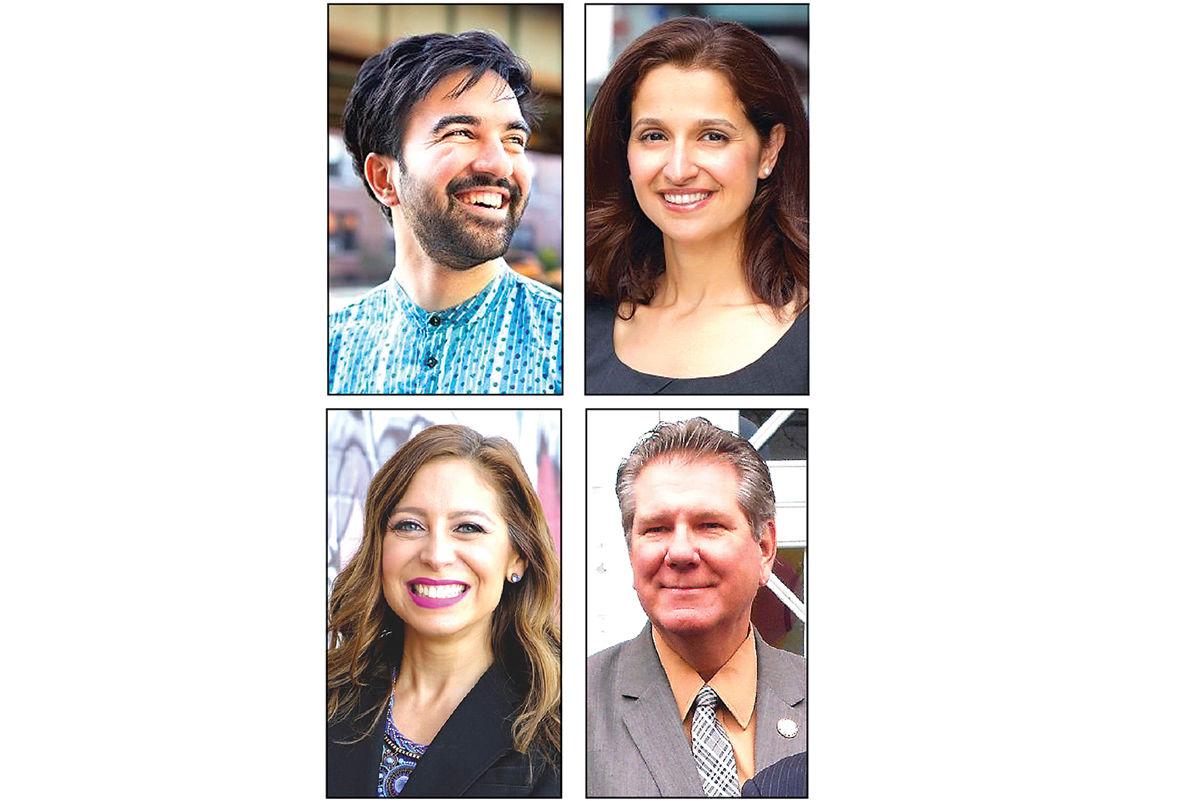 Zohran Mamdani, top left, is likely to have defeated Assemblywoman Aravella Simotas, top right, while Jessica González-Rojas, bottom left, seems to have done the same in her race against Assemblyman Michael Den Dekker. 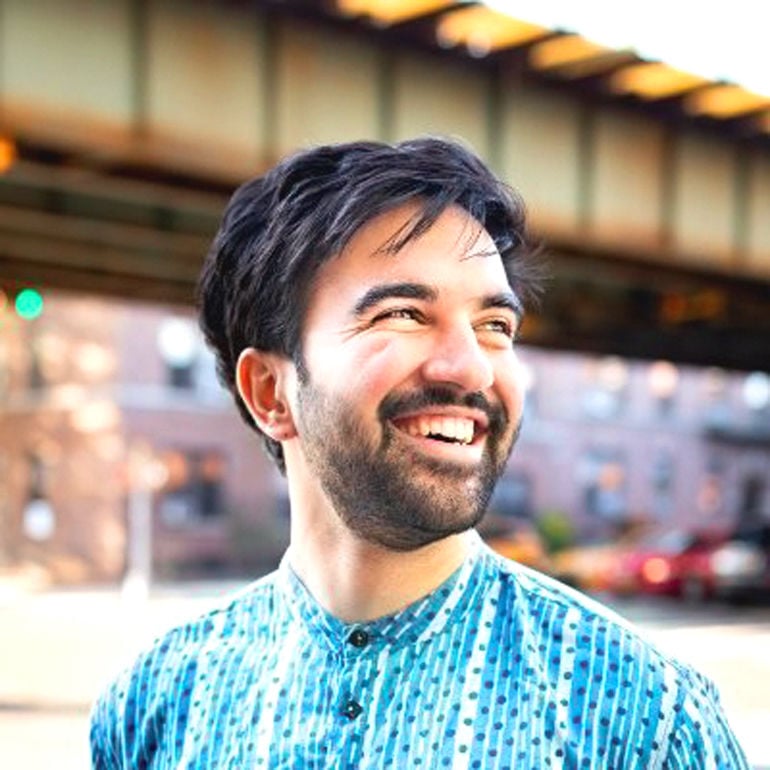 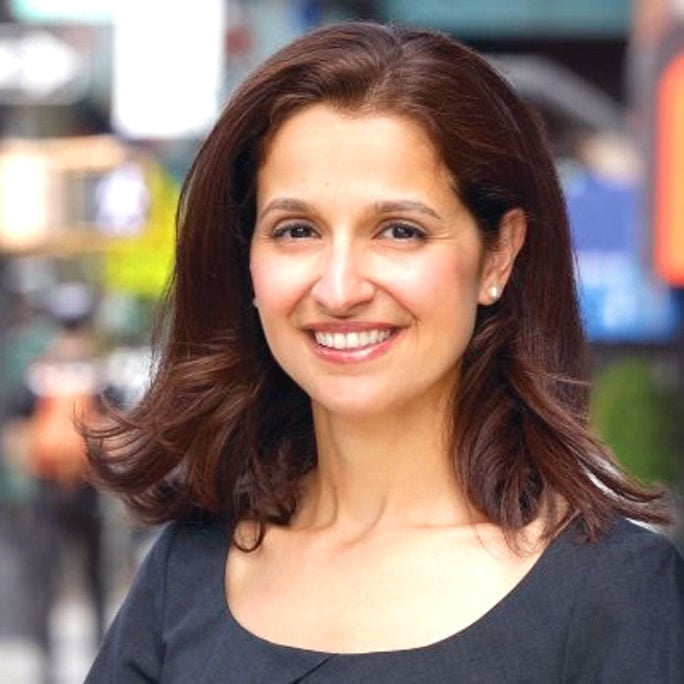 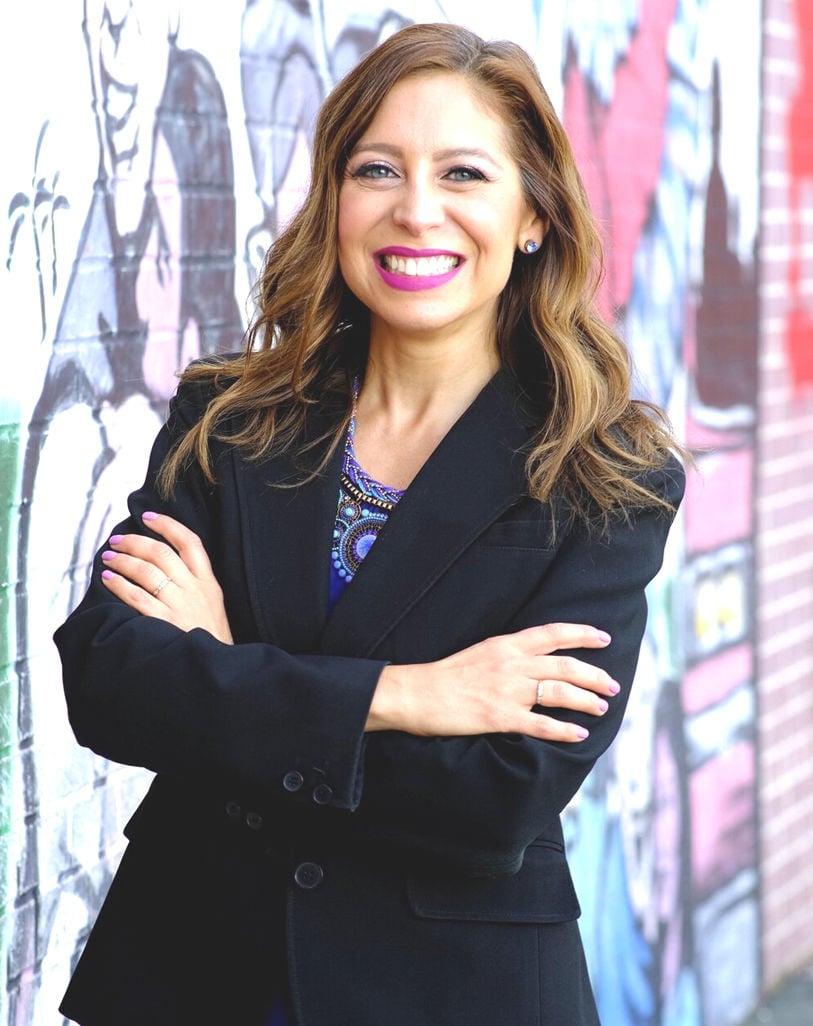 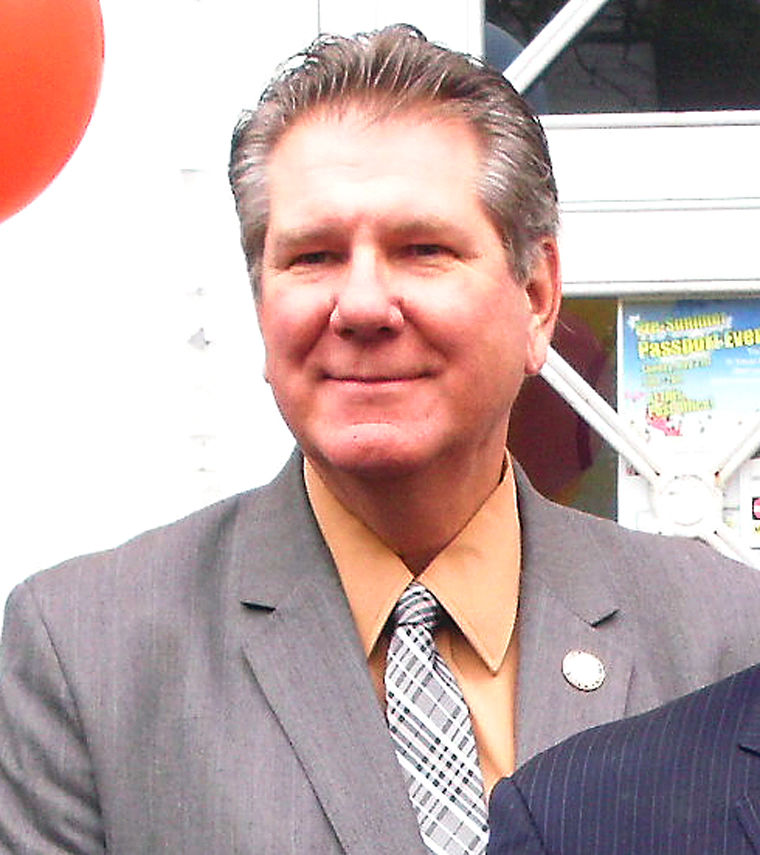 Zohran Mamdani, top left, is likely to have defeated Assemblywoman Aravella Simotas, top right, while Jessica González-Rojas, bottom left, seems to have done the same in her race against Assemblyman Michael Den Dekker.

While New York’s COVID-era primary night might just be a teaser, it boded well for a handful of candidates on the left — both challengers and incumbents — in northwestern Queens.

The primary results across the city largely remained up in the air Tuesday night due to a surge in absentee ballots, but early results in the northwest suggested a shakeup in two Queens Assembly seats, but without much tumult in the state Senate or congressional districts.

The big caveat: The common wisdom about absentee ballots, which suggests that they usually break the same way as the day-of vote, is out the window. As evidenced in last summer’s district attorney race, that is not always the case, and the situation will only be exacerbated by the 39,149 absentee ballots that the Board of Elections reported that it received from Queens by June 23.

The AP declared Rep. Alexandria Ocasio-Cortez (D-Bronx, Queens) the winner of the NY-14 Democratic primary based on her 50-point lead over challenger Michelle Caruso-Cabrera, who attacked her as a “divisive” force in the Democratic party.

The only exception to the congressional outcomes is with Rep. Carolyn Maloney, (D-Manhattan, Queens, Brooklyn) whose in-person votes were a mere 2.7 points above her second-time challenger Suraj Patel.

On the other hand, the Queens Assembly delegation proved fertile ground for progressive challengers.

The corresponding community district is 67 percent Latino, and the Assembly district demonstrated a strong progressive base in last year’s district attorney race, when it voted overwhelmingly for Tiffany Cabán, an avowed leftist.

González-Rojas, who surpassed two other insurgent candidates, framed her campaign as an extension of her previous work with the National Latina Institute for Reproductive Health advocating for healthcare access and immigrant rights. She is also a member of the Democratic Socialists of America.

Though the canvassing efforts of the other candidates, civic leader Nuala O’Doherty and labor organizer Joy Chowdhury, were just as visible as González-Rojas’ on Primary Day, she brought more voters to the polls. Her double-digit lead will be unlikely to evaporate in the absentee ballot count, but she did not claim victory Tuesday night.

“This campaign has been one of the most humbling, challenging, and inspiring things I’ve ever done in my life,” wrote González-Rojas on Tuesday night.

In Astoria, socialist Indian-Ugandan candidate Zohran Mamdani also came out ahead of incumbent Assemblywoman Aravella Simotas (D-Astoria), but by a closer margin of about 8 percentage points.

As is the case for other western Queens lawmakers like state Sen. Mike Gianaris (D-Astoria), Simotas has over the years moved to the left to align herself with the progressive vanguard in the Assembly on rent control, single-payer healthcare, taxing the wealthy and immigration reform.

While Mamdani’s policy agenda shares a good deal of common ground with Simotas’, his campaign made the case that his views as a socialist — he also has DSA backing — and background as an foreclosure prevention counselor and activist could make him a more effective vessel for progressive reforms.

Though under normal circumstances an 8-point lead would be cause for celebration, like González-Rojas, Mamdani did not appear to be taking anything for granted on Tuesday night.

“We’ll have to wait to see if our lead holds. But to be leading even amidst a global pandemic makes it clear: Another world really is possible. Together, we can tax the rich, heal the sick, house the poor, defund the police and build a socialist New York,” Mamdani wrote in a statement Tuesday night.

Though Mamdani and González-Rojas’ campaigns may end in the upset of two long-term legislators, other insurgents did not share their success.

The rest of the primary battles in the northwestern consisted of incumbents who were fending off more moderate challengers.

Assemblyman Jeff Aubry (D-Corona) pulled off a 34-point lead over a challenge from Hiram Monserrate, the ex-state senator and councilmember with a history of misusing public funds and a domestic violence-related case.

Due to an editing error, this article originally stated that Jessica González-Rojas is supported by the Democratic Socialists of America. She is a member of the DSA but was not endorsed by it. We regret the error.