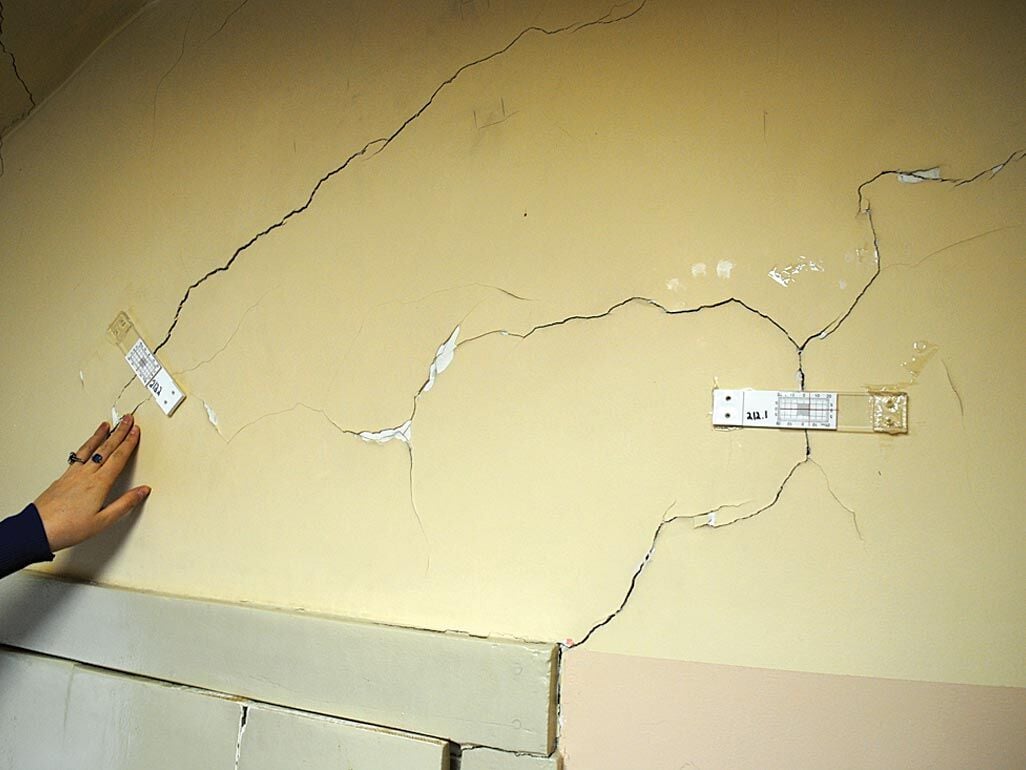 Cracks plague the walls and paint chips away at King Manor, where Executive Director Kelsey Brow has received little cooperation from the city Historic Housing Trust. 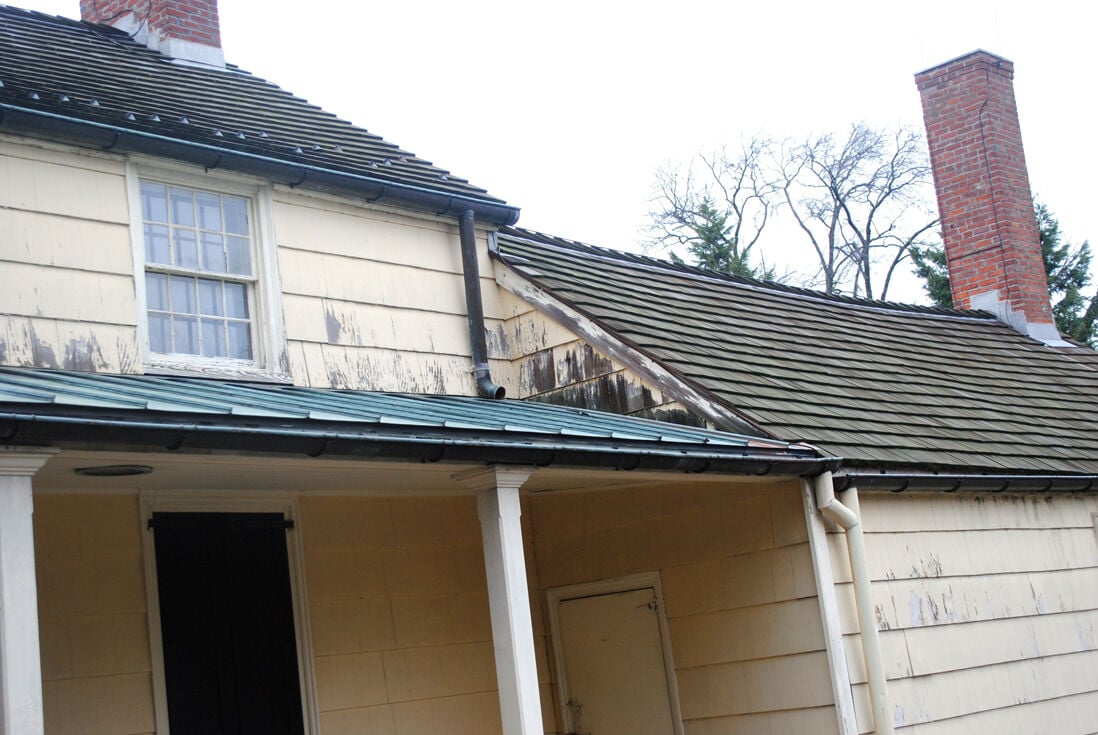 Cracks plague the walls and paint chips away at King Manor, where Executive Director Kelsey Brow has received little cooperation from the city Historic Housing Trust.

King Manor Museum in Jamaica lost its Wi-Fi on Dec. 18, 2020. In the more than two years that have elapsed since, meetings have been forced to employees’ nearby apartments, personal funds have been spent on connectivity and, according to museum Executive Director Kelsey Brow, “hours of work” have been lost.

Last Thursday, Brow got word from the head of Verizon government affairs, with whom she had to coordinate herself, that the problem was to be resolved as soon as this week. Even as that saga comes to a close, the building continues to lay in neglect.

Brow has reported problems related to the Wi-Fi, cracks in the walls, a deteriorating mantlepiece, mold-like black growths and other maintenance needs. She says the response from the Historic House Trust, a partner of the city Parks Department that Brow says serves as something of the liason between the museum and the agency, has been less than expedient.

“Our internet is supposed to be provided to us by the Parks Department through ... the Historic House Trust, and they were just like, ‘Oh, that’s too bad,’” Brow said of the Wi-Fi problem.

Failing plaster in the dining room, which Brow says is the museum’s staple, has led to the area being at least partially closed off to visitors. Brow says she was promised a “speedy, cosmetic fix” a year and a half ago that never came to pass.

Black growths on the side of the mantle led to some concern of the potential presence of mold. Brow says she reached out about the issue three or four years ago, only to get an air-quality monitor just at the end of this past fall. Results came back negative for any toxic growth.

The house is supposed to be painted every five to eight years. It’s been over 20 years since its last touch-up job, with mildew forming on exposed wood on the building’s exterior. The lack of a paint job has led to the failure of many of the windowsills, leading to the seepage of moisture into the structure.

Repair work that was completed on the building’s roof in 2018 did not include re-plastering the ceiling of the second floor, which had been failing due to the condition of the roof. Brow and a pair of colleagues performed those repairs themselves.

When asked why King Manor was having such a hard time hearing from the HHT, a Parks Department spokesperson pointed to investments the agency has made at the site — including the $1.8 million roof renovation and a 2021 $718,000 heating, ventilation and air-conditioning repair — and that the most recent HHT executive director retired late last summer and is expected to be replaced early this year.

“In recent years there has been significant investment in Rufus King Manor’s roof and HVAC system,” the spokesperson said in a statement. “We are aware of some of the concerns outlined, and are working to resolve them.”

Brow says the neglect has led to a loss of revenue for the museum. The dining room typically would be rented out for events including weddings, baby showers, book launches and business meetings. Between the deteriorating condition and the extended period of limited Wi-Fi (the museum did have access to an internet connection box through a nonprofit group called Mobile Boost, but its capacity and reliability were limited), the space has not been suitable for prospective inhabitants.

“We have film festivals that sometimes rent out the space, and they had an issue because they had some of their films on the cloud and they couldn’t get them because the internet didn’t reach here,” Brow said. “So, it’s not only lost work hours for us, but loss of income through rental opportunities.”

Brow suggested the problem could be emblematic of larger issues related to disinvestment in the Jamaica community. She says businesses in the area have had to turn customers using credit cards away because the machine that would process such purchases can’t connect to the internet.

“This neighborhood doesn’t have enough resources in general,” she said. “I’ve lived here for six years now, worked here for almost nine, and it’s just so frustrating to me as a resident because I pay the exact same amount of city tax as people who live in more well-connected neighborhoods that have better bus service, better quality of life, better cleanliness, better street lighting, actual nightlife.”

“[Rufus King Park] is the biggest park in the Jamaica Center area. It’s the most heavily used one. It’s accessible by absolutely everything. And the whole park itself needs stuff, and we’re supposed to be the centerpiece of the park. And they don’t upkeep it, and this just wouldn’t happen in another neighborhood.”

The Parks Department did not offer insight on how repair efforts at King Manor compare to those at other historical sites around the city.

From the perspective of the structure’s status as a connection to history, Brow says the neglect has been stressful. The manor’s phone system is connected to the Wi-Fi, so staff could not hear calls as they came in and might go days without being able to respond to a voicemail, since the only way they could check was via the internet.

“This is a precious historical building,” she said. “It’s one of only two Founding Father homes in the city. If it’s gone, it’s gone.”