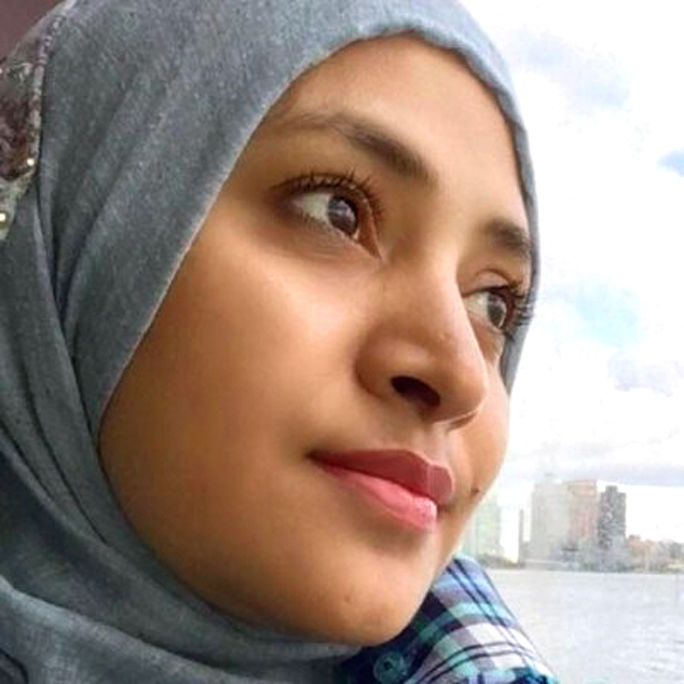 Meherunnisa Jobaida, left, known as Mary, are battling the city Board of Elections. 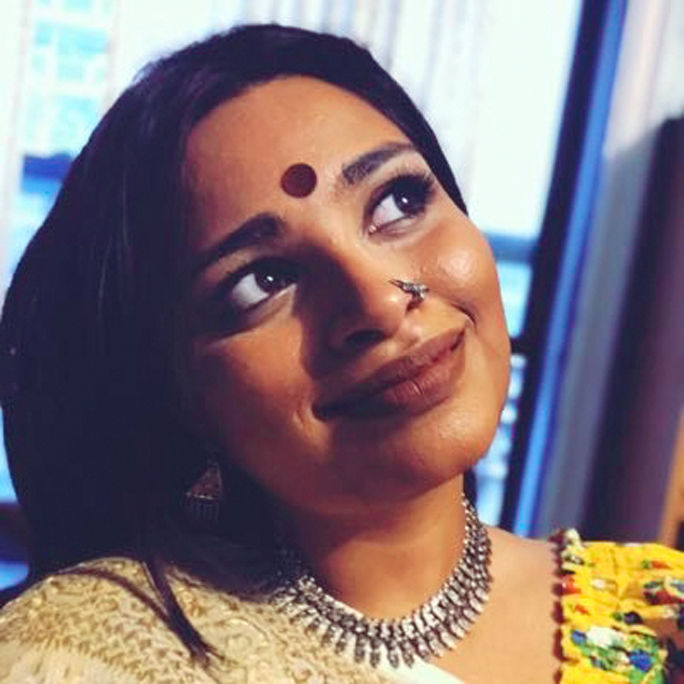 Atqiya Ahmed, known as Moumita, are battling the city Board of Elections.

Meherunnisa Jobaida, left, known as Mary, are battling the city Board of Elections.

Atqiya Ahmed, known as Moumita, are battling the city Board of Elections.

Two candidates for office in Queens were removed from the ballot by the Board of Elections last Thursday because the names they’re running under do not match those under which they’re registered to vote.

The candidates and many of their supporters, however, claim their removal from the ballot is racist, due to a largely white establishment wanting to keep women of color in particular from gaining power. One of their backers likened the name discrepancy to former President Bill Clinton’s running under that first name rather than William.

The two candidates are Mary Jobaida, who seeks to unseat state Assemblywoman Cathy Nolan (D-Long Island City), and Moumita Ahmed, who is running for Democratic district leader in Assembly District 31 in Southeast Queens and Rockaway. Both are Muslims of Bengali descent.

Ahmed said she was removed unfairly because the BOE sent her a letter about how her name would appear that she never received. She said it was the board’s fault for not sending its correspondence certified mail.

But her attorney, Ali Najmi, who also is representing Jobaida, had presented the necessary affidavits about the candidates’ names two days before the BOE hearing last Thursday.

One board official unfavorably compared the name changes the women sought to a man named Anthony wanting to be listed as Tony, according to a video Ahmed posted to Twitter and tweets from supporters.

“To listen to that, it was so discriminatory against a Muslim population and the Bangladeshi community that is already dealing with so much,” Ahmed said through tears in the video. “And I’m running in a district where there’s no representation for us, and I’m running to support them — I’ve been delivering food to poor, working-class families so that they can survive, and I’m running to represent them, and the Board of Elections is so racist.”

The case actually involved a man named Anatoly Eisenberg, who was known as and wanted to run as Tony. New York’s Court of Appeals, the state’s highest, ruled in his favor in 2003, setting the definitive precedent that allows for people to run for office under names other than their legal ones. The names do not even have to be derivative the way Bill is of William.

Ahmed also was a delegate for U.S. Sen. Bernie Sanders (I-Vt.) in his bid to become the Democratic presidential nominee. In that instance, the state Board of Elections approved her being listed as Moumita Ahmed.

While bureaucratic inertia and an unyielding insistence on protocol may be the reasons for its rulings, Jobaida and many supporters said the real cause is xenophobia.

In one tweet using the candidates’ Twitter handles, the South Asian American Voters Association said, “This is totally xenophobic attempt to keep @disruptionary and @maryforassembly off the ballot. We strongly condemning the action to silence our south Asian community.”

“Thank you for lending your voice!” Jobaida responded. “Let’s fight the xenophobia together.”

City Councilman Costa Constantinides (D-Astoria), who himself is running for Queens borough president, condemned the BOE’s decision and echoed the charge of xenophobia.

“Queens is the most diverse place on Earth with a growing immigrant population, who deserve to have a voice,” Constantinides said in a statement. “Two Muslim women were kicked off the ballot for shortening their names on their petitions. However, this is a common practice used by many elected officials including Bill Clinton (William) and Marty Markowitz (Martin). At face value, the decisions against Mary Jobaida and Moumita Ahmed was a xenophobic attempt to keep two women of color from entering the political discourse.

“We need more diverse voices, both in background and in thought, now more than ever. These are unprecedented times in which the Bangladeshi community is hit particularly hard. The Board of Elections should recognize the trials we face right now, and allow people who have worked to appear on the ballot to have a shot to represent their communities.”

The candidates are going to court to fight for their places on the ballot, with their cases due to be heard in state Supreme Court for Queens today, April 30.

A spokesperson for the BOE did not immediately respond to questions on the dispute asked via email.

Anyone who is familiar with the Board of Elections in the city of New York (their legal name, to be precise, would know that xenophobia.has nothing to do with their decisions.

There are only two things that enter into the BOE's operations. Incompetence and support of the party machinery.