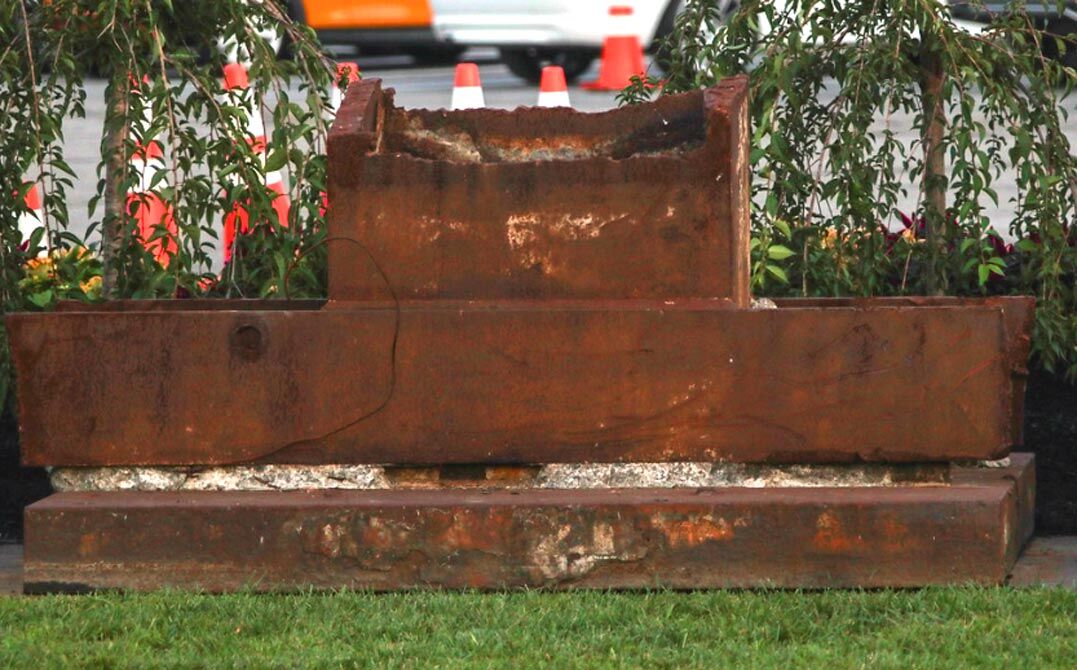 A steel beam from the Twin Towers, center, will be included in the JFK 9/11 Memorial. 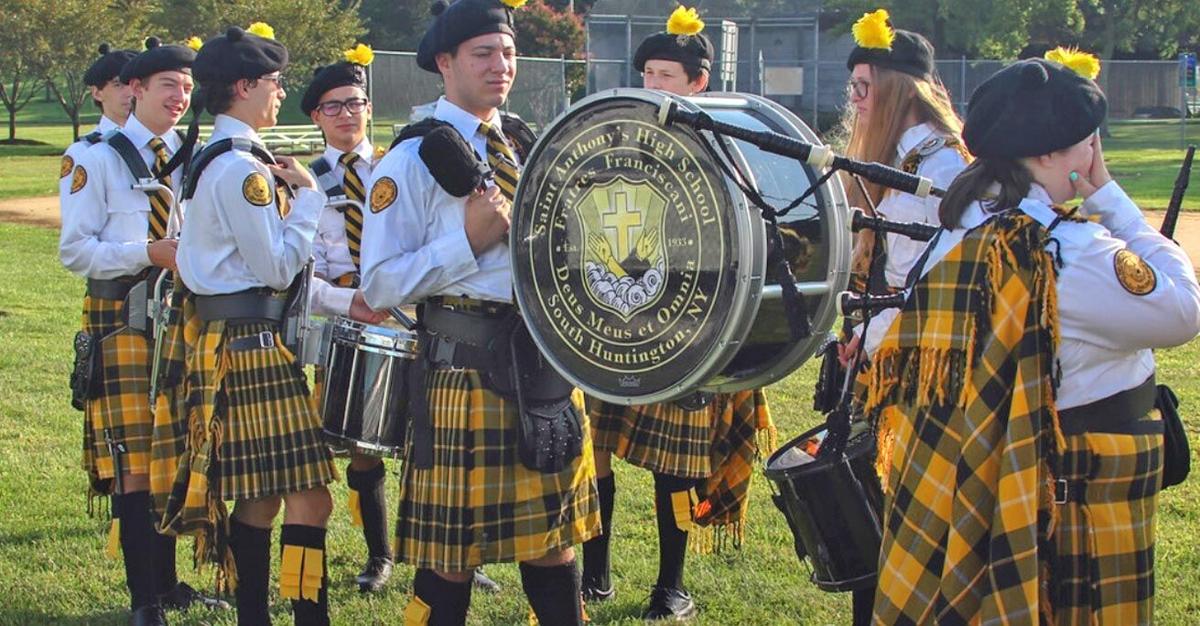 The St. Anthony’s Catholic High School marching band, left, will participate in a 9/11 Memorial at Kennedy Airport on Sept. 10. 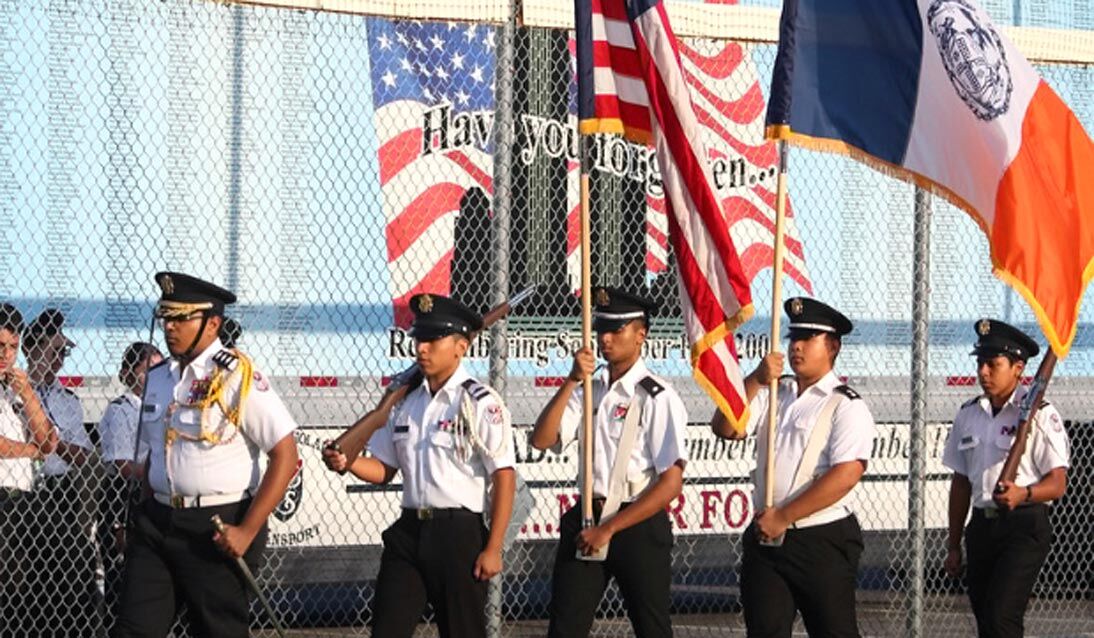 The Aviation High School color guard will be at the ceremony.

A steel beam from the Twin Towers, center, will be included in the JFK 9/11 Memorial.

The St. Anthony’s Catholic High School marching band, left, will participate in a 9/11 Memorial at Kennedy Airport on Sept. 10.

The Aviation High School color guard will be at the ceremony.

The Port Authority of New York and New Jersey along with the JFK Chamber of Commerce are hosting a 9/11 memorial at JFK Port Authority Building 14 in Jamaica.

During the ceremony, which will be Sept. 10 from 7:30 a.m. to 10 a.m., the Port Authority and the chamber will unveil a monument dedicated to Port Authority members who died during the terrorist attacks on the World Trade Center at Towers 1 and 2 on Sept. 11, 2001.

“This is a JFK Airport community gathering to remember and pay respect to all those who perished on September 11, 2001,” said the chamber and the Port Authority in a joint flier.

The color guard for the event will be from Aviation High School in Long Island City, and St. Anthony’s Catholic High School, from Huntington, LI, will play bagpipes, according to Clorinda Antonucci, a spokesman for the JFK Chamber of Commerce.

“We started this process probably 8 years ago, but because of the growth of the airport ... we lost our original spots [for the memorial site],” said Joseph Clabby, the president of the JFK Chamber of Commerce. “A year ago we met with the general manager of the Port Authority and based on it being a long time planning and it was the 20th anniversary they agreed to help us with [the memorial].”

Clabby, a retired U.S. Marine who spent time in the search and rescue efforts on 9/11, said the Port Authority went above and beyond by paying for the memorial, which will include a piece of steel from Ground Zero.

“The site is breathtaking,” said Clabby. “I visited 100 different sites.”

Clabby hopes that people who were either too young to remember 9/11 or were born after the tragic attack will take the time to learn more about what happened and about the search and recovery efforts at Ground Zero.

“It was terrible, it was really terrible to look at the pile,” said Clabby of Ground Zero. “I don’t think you can get closure from this, but maybe a breath of fresh air ... We are going to get through this together.”