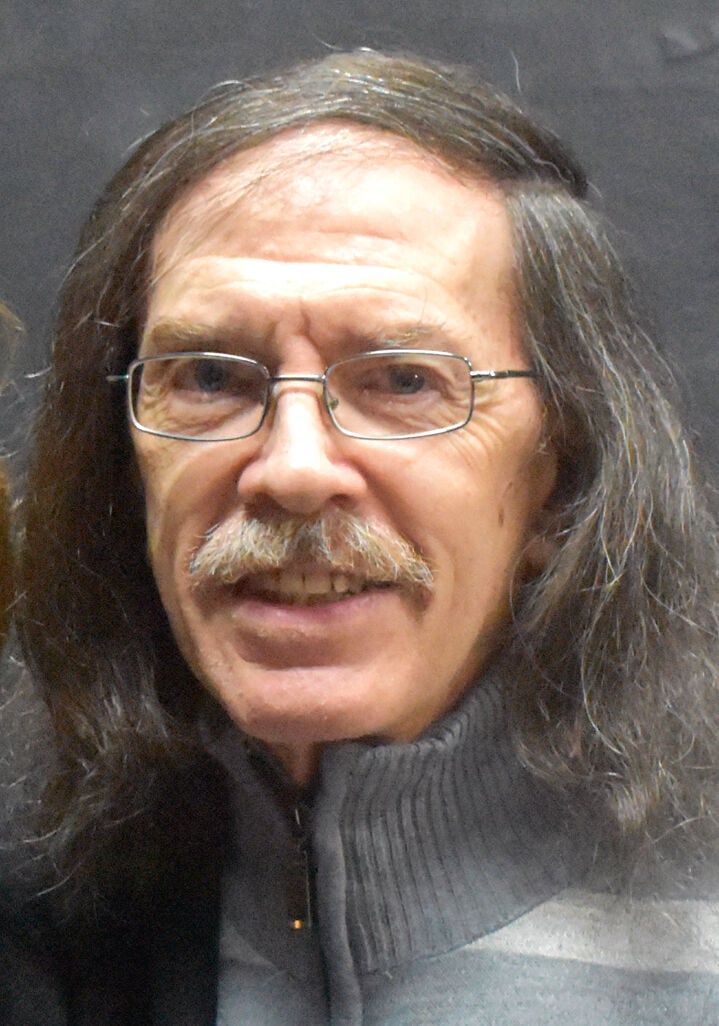 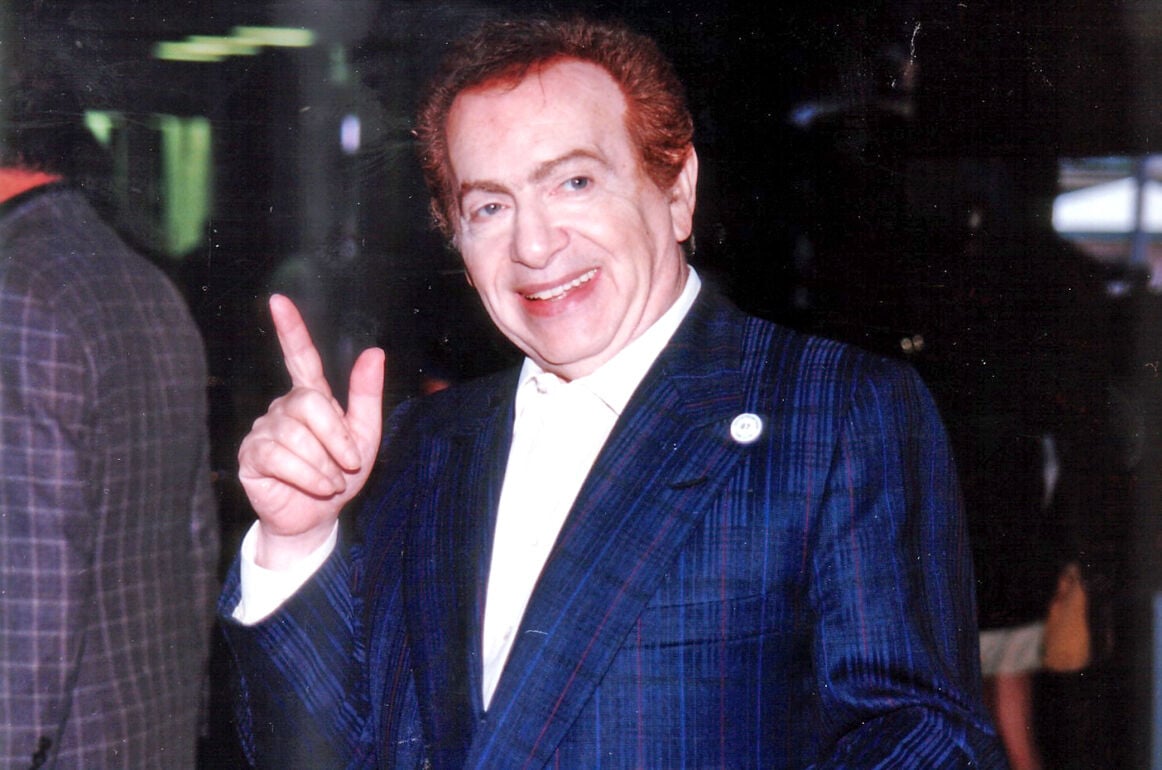 When I received the news last Saturday that comedian Jackie Mason had passed away earlier that day, I felt as if I had lost a good friend.

It’s not that Jackie (everyone, it seems, always called him that) and I were personal acquaintances, though I was fortunate to have met him on several occasions over the years.

He was an omnipresent figure who could frequently be spotted walking along the streets of Manhattan. Or at a local diner. Or just about anywhere “regular” people go. In many ways, he was one of us.

But he was a legend, a word I don’t toss around as freely as some do nowadays. When it comes to Jackie, though, I think it is warranted.

For six decades he toiled as an entertainer, in a career that plummeted and soared in equal measures.

He almost single-handedly kept alive the spirit of the Borscht Belt that served as the launching pad for him and many of his contemporaries.

He co-authored and starred in a Broadway comedy that opened and closed on the same night. Years later, he would return in a series of one-man shows that enjoyed long runs and garnered for Jackie a coveted Tony Award.

He made several appearances on the silver screen, again with varying degrees of success. And there was his famous feud with Ed Sullivan that found him blacklisted for years, after which he won Emmy Awards for his work on various other TV programs.

He was the quintessential New Yorker, who, by a twist of fate, actually came into this world in Sheboygan, Wisc. But with his heavy Yiddish accent, which punctuated many of his punch lines, he would not have been out of place on the Lower East Side of Manhattan in days of old. In fact, his family moved there when Jackie was 5.

He was born into an Orthodox Jewish family, one with several generations of rabbis, including his father, in whose footsteps he followed for a brief while. But he soon discovered that his place in this world was not on a bimah but in the spotlight.

Many of Jackie’s routines stemmed from his takes on human nature, replete with jokes based largely on stereotypes. For that he had plenty of detractors, to be sure, but he picked on everyone and everything with equal relish: from Jews and Blacks to Hispanics and Italians, from sushi to the ballet.

He often spoke directly to individual members of his audiences, picking out someone in the front row to ask, “You understand this?,” as if looking for reassurance that he was not alone in his way of thinking.

As for my own encounters with Jackie, I saw him perform once on Broadway and on multiple occasions at Queens Theatre in the Park, where he often went to try out new material.

And I ran into him several times on the streets of Manhattan. Once, as we passed each other, I turned and called to him. He spun around and, in his inimitable voice, said, “And who would this be?” I responded with my best Jackie Mason inflection, “Jackie, you don’t remember me?,” adding, “I can’t believe I’m doing Jackie Mason for Jackie Mason.”

Another time, on a school trip with a group of my high school students, I pointed Jackie out to them as a famous comedian. They didn’t believe me and called out his name. When he responded, they were shocked. He stopped to chat with us for several minutes. Later that same day, we ran into him again. It felt like we were catching up with an old friend.

Jackie was 93 years old when he died. That he left us on the Sabbath, the holiest day of the week on the Jewish calendar, would surely have provided him with enough material for one last routine.