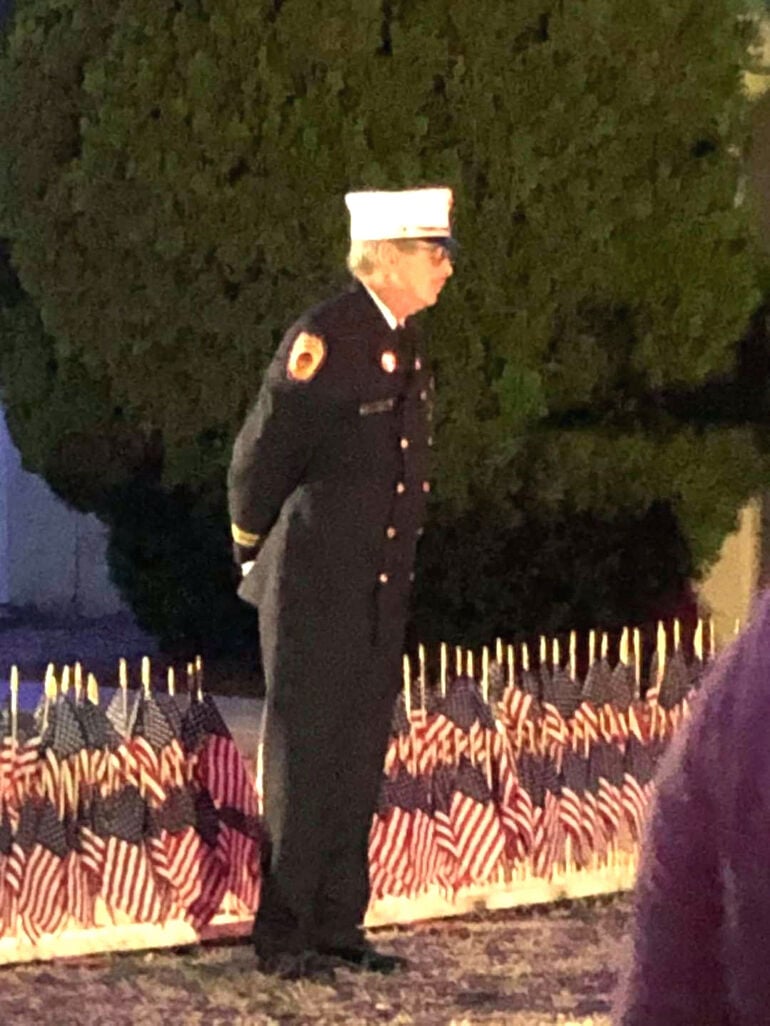 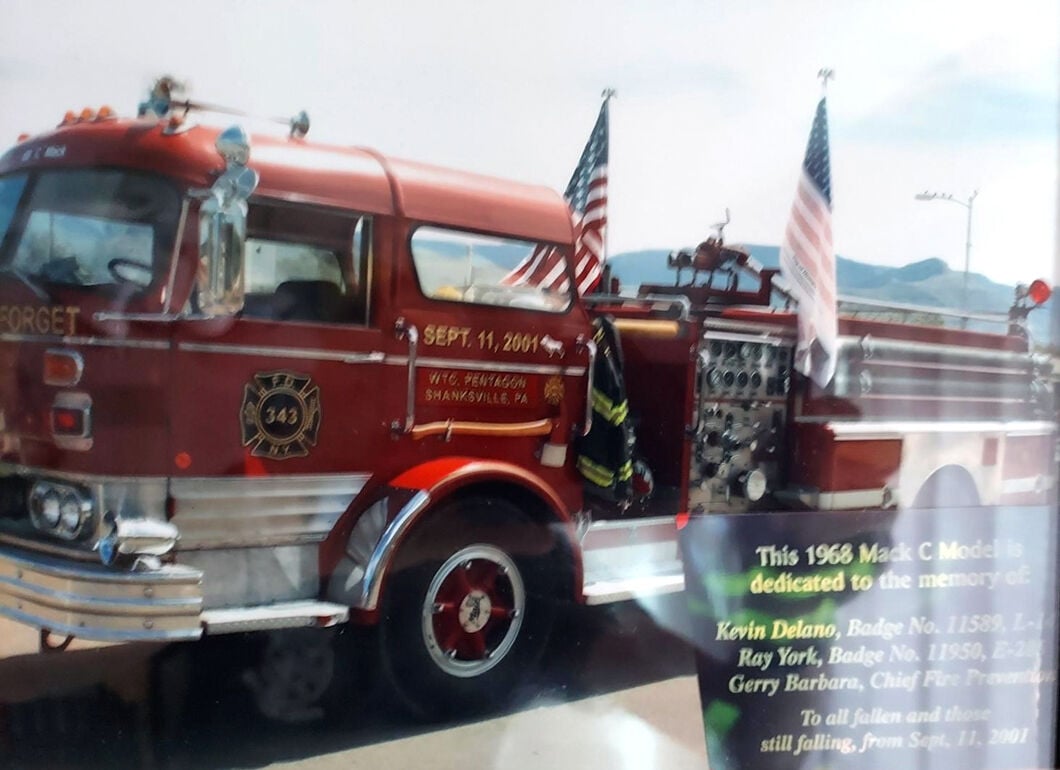 Archie Koenemund keeps an antique fire truck as a 9/11 memorial at his home in New Mexico.

Archie Koenemund keeps an antique fire truck as a 9/11 memorial at his home in New Mexico.

What does the 20th anniversary of 9/11 mean to a rescue worker?

For Archie Koenemund, a former firefighter and Hamilton Beach resident, it’s a reminder for the world that “it’s never gonna go away.”

Koenemund, who took an early retirement from the FDNY in 2002 and moved to the Southwest after a ceaseless cavalcade of fellow service members’ funerals in the months following the attacks, will take the trauma of that day with him the rest of his life.

“I don’t let people forget 9/11,” he said, adding that he keeps a fire truck set up in addition to having a 9/11 memorial in his front yard in Otero County, NM, for that very purpose.

Koenemund said it took him years of struggle and therapeutic help to find a way to talk about his experiences on the pile on September 11, 2001 — the day that ended up taking his brother’s life.

The morning of 9/11 Koenemund, a deputy chief inspector with the fire department, was teaching a class at FDNY headquarters, when he encountered a hysterical co-worker from the legal department. In response, he went to the seventh story of the building where he could see the aftermath of the strike on the North Tower “plain as day.” His boss tapped him on the shoulder and told him to grab his gear and get on a bus.

“What happened was a fire marshal went out in the middle of Flatbush Avenue and hijacked a city bus — literally pulled out his nine millimeter, made the bus turn in by headquarters and loaded it up with us guys,” Koenemund said.

Asked about the experience of being on the pile, Koenemund said that some of it is hard to recall because “the major thing on my mind that day was, ‘Is my son alive?’”

Koenemund had said goodbye to his son, a New York University student at the time, at the Metro Tech Center before he caught the train over to have breakfast in the World Trade Center food court like he did every morning.

It wasn’t until Koenemund was sheltering by the water that he got a call from his son telling him that he had made it out of the area in time.

His brother was a different story. Though he survived the events of that day, Koenemund’s brother Kevin Delano, wasn’t fortunate enough to make it out unscathed.

Delano, a fireman with Ladder 142 in Ozone Park, ended up on the east side of the pile.

“The guys on the east side of the site didn’t get the message to clear, so when seven came down, they ran like hell,” Koenemund said. “Kevin wound up diagnosed with leukemia related to the byproducts of benzine.” He died July 30, 2008.

“I broke Kevin into the fire service when he first started. We were very close. I even hooked him up with his wife,” Koenemund said.

It took until around 2015 for the government to classify Delano’s death as 9/11-related.

Koenemund worked the World Trade Center site for two weeks before he was assigned to the ceremonial unit, where he would attend five or six memorials a day, before he decided he couldn’t take it anymore.

He took his early retirement from the FDNY and moved to New Mexico where he had served as a GI and continued to work in the field of fire safety for a number of years, before he retired to serve in a volunteer fire department.

To commemorate the grave occasion of the attacks’ anniversary, Koenemund said he would basically do the same thing that he’s done every year: attend memorials, only this year it will be in his own backyard, where a motorcade of county fire departments will end up for a ceremony.

“I got the assembly permits. I got the noise permits ... I have two bagpipers. I have a bugler. I have a pastor who’s going to do the service,” he said.

Koenemund stressed the importance of survivors taking the mental health impacts of that day seriously.

“I’ve learned to overcome, and I’ve had some really great people to help me overcome. I think that’s really important to let people know that it’s out there.”