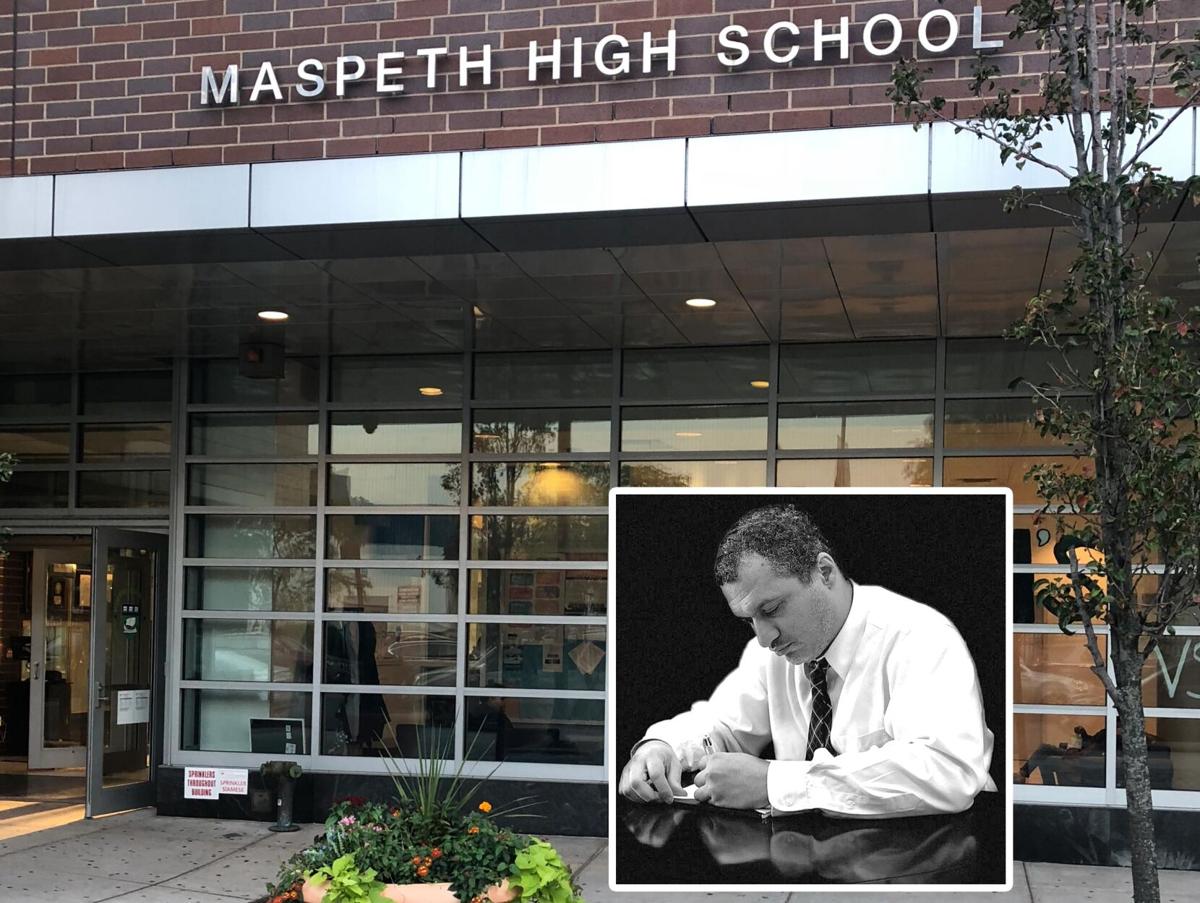 Pending a hearing, the city Department of Education has removed the principal of Maspeth High School, alleging that Khurshid Abdul-Mutakabbir, inset, oversaw the awarding of improper class credits and falsely elevated grades. 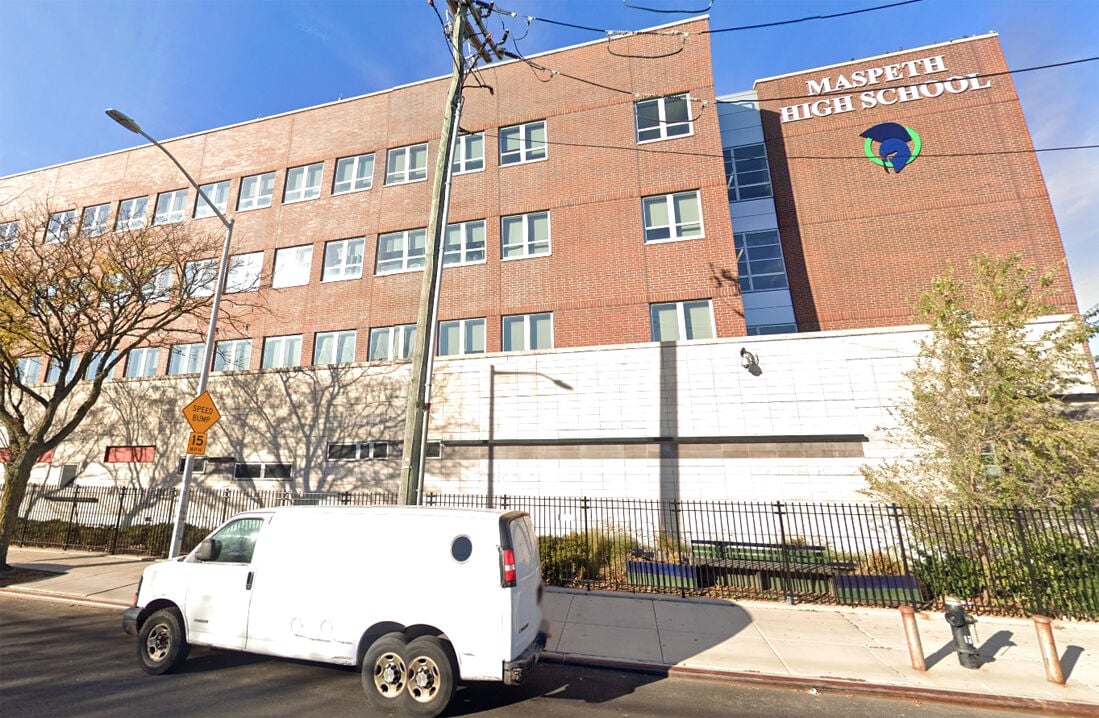 The city’s Department of Education is seeking to fire the principal at Maspeth High School over alleged improprieties involving class credit and improper assistance to students taking state Regents exams.

Pending a hearing, the city Department of Education has removed the principal of Maspeth High School, alleging that Khurshid Abdul-Mutakabbir, inset, oversaw the awarding of improper class credits and falsely elevated grades.

The city’s Department of Education is seeking to fire the principal at Maspeth High School over alleged improprieties involving class credit and improper assistance to students taking state Regents exams.

Councilman Bob Holden (D-Middle Village) isn’t surprised that the city’s Department of Education is moving to fire the principal at Maspeth High School — only that it has taken this long.

And now he wants federal investigators brought in to examine a problem he says goes way beyond Maspeth.

The DOE has filed internal charges against Khurshid Abdul-Mutakabbir, who has been principal since the school opened in 2011, following investigations that allege the school awarded students improper credits as well as testing misconduct wherein staff allegedly assisted students on Regents exams.

“Following DOE’s investigation into Principal Abdul-Mutakabbir’s unacceptable behavior, DOE served him with disciplinary charges and removed him from payroll while we seek to terminate his employment pursuant to state law,” said DOE spokesperson Katie O’Hanlon in an email to the Chronicle last Thursday. “Our schools must have the highest standards of academic integrity, and we are working quickly to bring in new, qualified leadership to Maspeth High School.”

Holden, in an email from his office last Friday afternoon, was somewhat less than impressed.

“It’s good to finally see the principal removed, two years after I helped the Maspeth High School whistleblowers stand up to the corruption and intimidation and break the story,” Holden said. “They came to my office because they had nowhere else to turn. It has taken far too long, because neither the administration nor the DOE was in any hurry to investigate.”

Holden said he personally brought the matter to the attention of the administration as well as then-Chancellor Richard Carranza “directly and there was no action taken.

“Grade fraud is a systemic problem throughout the city school system and we need state and federal agencies to investigate, including the U.S. Attorney, New York State and U.S. Department of Education and the FBI. Our educators and our students deserve better.”

Allegations of cheating were first reported by the New York Post in 2019. Maspeth High claimed a graduation rate of 99 percent while the rest of the city averaged 76 percent.

The DOE said that following the alleged substantiation of several allegations by the Office of Special Investigations, Abdul-Mutakabbir was served with disciplinary charges.

He has been removed from his position while the DOE looks to fire him. A hearing officer will weigh the DOE’s case, and will determine what discipline is warranted should Abdul-Mutakabbir be found guilty of any of the charges.

Abdul-Mutakabbir declined comment for the time being when reached by the Chronicle.

The substantiated allegations claimed by the OSI include:

• that “incomplete” grades were improperly changed to passing grades;

• that students were improperly awarded one English-language arts credit and one economics credit for a humanities course that did not meet requirements for the credits;

• the awarding of student credit for writing courses that did not meet requirements; and

Even before the investigations were concluded, the DOE employed a number of strategies to ensure the academic integrity at Maspeth High School, including test monitors to observe all aspects of the administration of Regents exams.

The school was not informed of the visits in advance.