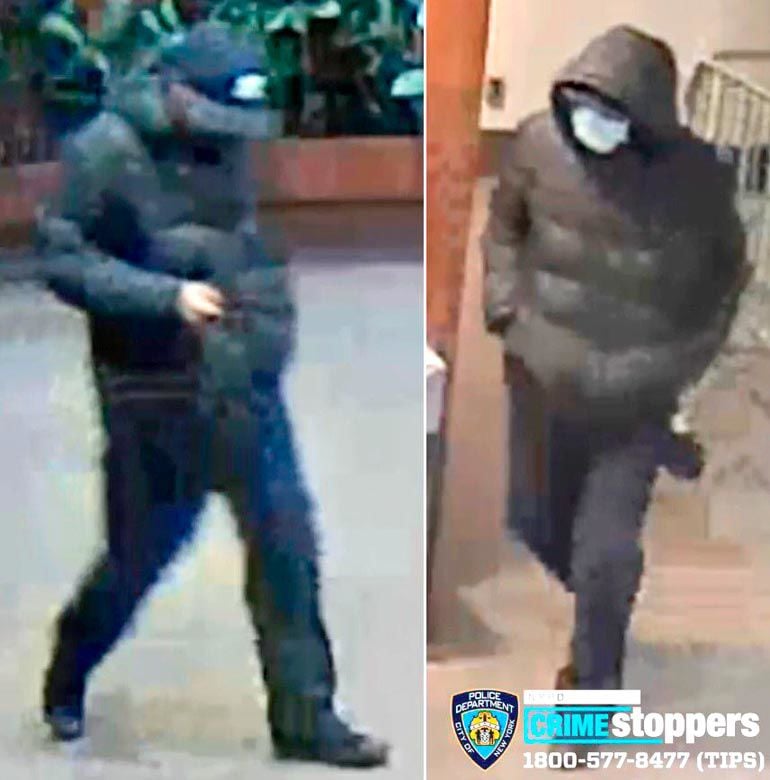 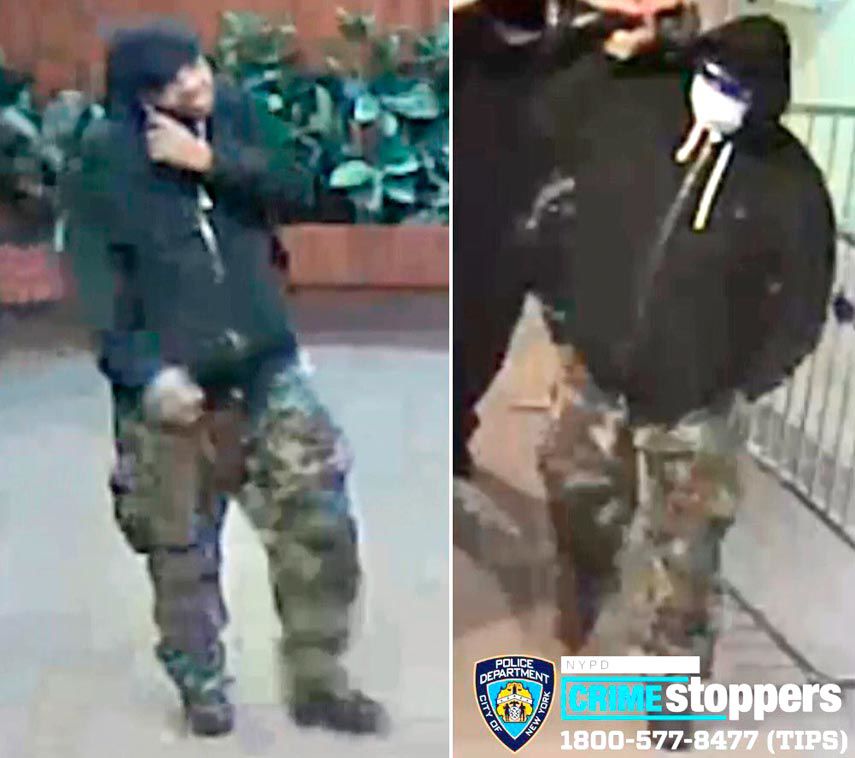 The Saturday night robbery of Aqueduct Race Track has law enforcement thinking it just might be an inside job.

It was just before 10:30 p.m. on March 7 when two bandits, both men, wearing surgical masks intercepted money being transferred from the counting room as it made its way toward the elevator that leads down to the vault room.

The robbers were armed. The security guards were not.

The NYPD and the New York Racing Association have confirmed that the duo made off with a haul of $250,000, making it one of the largest heists in Aqueduct history. So far, no arrests have been made and the heist is still under investigation, an NYPD spokesperson said.

The masked men forced the victims transferring the money, collected from self-service betting terminals, into a room, ordered them to face the wall and then made them surrender their cell phones.

Additional evidence that has law enforcement suggesting that the heist might be an inside job comes from the fact that the robbers avoided using the main entrance, which is covered by security cameras, and instead used the entrance to the track’s third-floor Turf & Field Club.

The entrance used by the men opens onto the south-side parking lot, which faces the track’s main entrance on Aqueduct Road.

“The NYPD is leading the investigation into this matter,” NYRA spokesman Pat McKenna posted on Twitter. “Fortunately no one was hurt.”

“We are cooperating with law enforcement,“ said state Sen. Joe Addabbo Jr. (D-Ozone Park), who chairs the Senate Racing, Gaming and Wagering Committee. “We are looking at the surveillance footage and I have full faith that the NYPD and NYRA will help bring these thieves to justice.”

In a robbery that was reminiscent of the infamous Lufthansa Heist that went down at JFK International Airport in December of 1978, the racetrack’s video surveillance footage shows the two suspects as they went about the robbery at the South Ozone Park facility clearly brandishing guns.

The victims cannot be seen in the footage as they were ordered to get into the corner facedown and count to one thousand, police said.

Authorities have described both suspects as 6 feet tall. One man wore camouflage pants while the other man was seen carrying a black duffel bag.