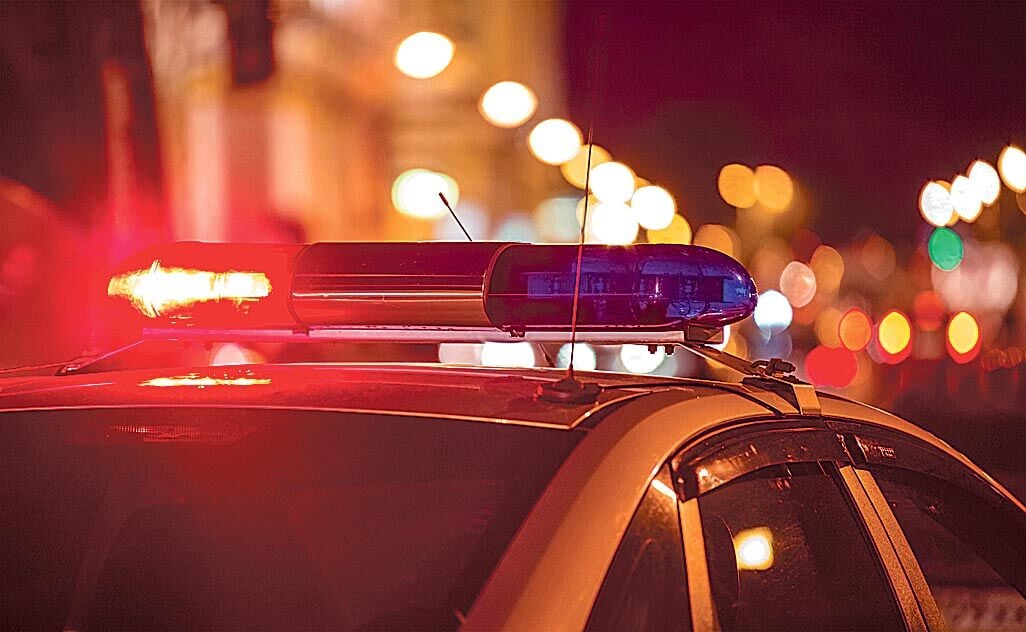 Some in Howard Beach are hoping to bring added security patrols to the area. 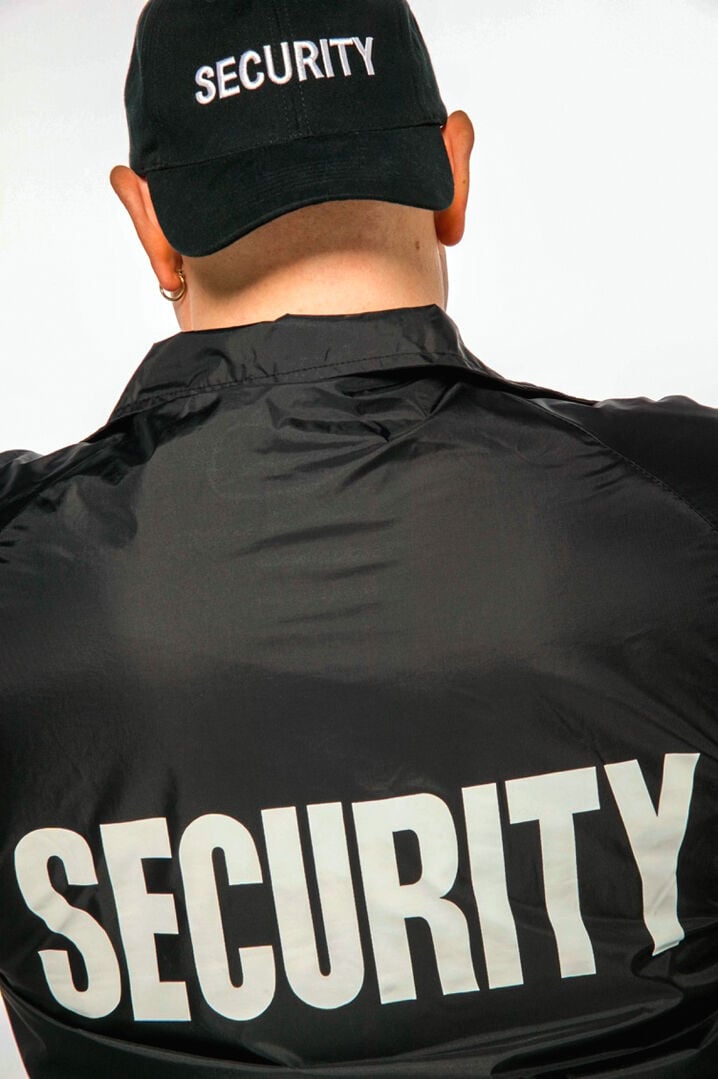 Amid a rise in crime and a shortage of police officers, the Howard Beach community is banding together to explore other ways of bringing security to the neighborhood. Last week, the Howard Beach Lindenwood Civic Association held a Zoom meeting on private security options as well as NYPD paid details.

Some in Howard Beach are hoping to bring added security patrols to the area.

Amid a rise in crime and a shortage of police officers, the Howard Beach community is banding together to explore other ways of bringing security to the neighborhood. Last week, the Howard Beach Lindenwood Civic Association held a Zoom meeting on private security options as well as NYPD paid details.

The Howard Beach community is coming together for talks about bringing paid security details to the 11414 neighborhood.

Last week, 100 people tuned in for a Zoom call organized by the Howard Beach Lindenwood Civic Association in which it laid out options for a paid NYPD detail, which would provide armed off-duty officers, as well as a private security option to bring unarmed guards with patrol cars to the area.

Talks will continue at the civic’s monthly meeting on Tuesday, Jan. 31, where surveys will be given to determine which options people support and how much they would be willing to contribute to either program.

“My kids are in middle school, so they just started walking home from school alone and they’ve started venturing out to Cross Bay,” said Brina Ciaramella, a mother of two sons and real estate broker from Howard Beach.

“I would definitely feel safer knowing that there are some additional eyes and ears out there for their benefit. I see no downside.”

Ciaramella said she would be willing to pay $100 to $200 a year for the service and that many of the neighbors she has spoken to are amenable to it as well.

As a real estate professional, she sees another benefit to it.

“I think that if we manage to get enough people on board and pool the money for the proposal to work, it really showcases our ability as a neighborhood to work as a team,” she said. “That’s something positive that I can highlight to people who are thinking of moving to this neighborhood.”

Ciaramella remembers having security in her Lindenwood co-op and it existed back in the ’80s in Howard Beach too, recalled Phyllis Inserillo, the civic’s co-president.

“The fact remains that we are down in police across the city and in our precinct ... everybody talks about the private security of yesteryear, the people that were here, so we said, ‘Let’s look into it,’” said Inserillo.

The Pinkerton security in the ’80s fizzled out after people got fed up paying for a service that their neighbors didn’t chip in on.

“We were seeing complaints on Facebook, we were getting calls about people feeling that things were happening during the night that were going on unnoticed,” said Inserillo.

Area Facebook groups have been flooded with reports of “handle surfers” testing for unlocked cars in the night, package thefts and more.

Inserillo, who is also chief of staff for Councilwoman Joann Ariola (R-Ozone Park), said there has been a push for details on business corridors. “Maybe a police presence on Cross Bay would ease people’s minds that were going shopping and felt maybe uncomfortable and would also be a deterrent for these kids that come after school and are just doing the wrong thing.”

She spoke with groups in the Rockaways that pay for private security and are happy with the service and got quotes from them.

According to the information the civic detailed last week, shifts and number of days per week could vary.

The civic estimated that, out of about 7,500 total households, 650 giving $100 each for the year could fund the lowest-cost program and 1,165 households could fund the highest program. The prices would increase for more security guards and cars.

Joe Thompson heads the civilian patrol group HB Cop and has worked in security for years. “It would work out pretty well to have extra security because we’re a civilian patrol and we’re basically just community members and there’s only so much we can do,” Thompson said.

There is only so much the paid security details can do, too, he noted.

Their presence would serve mainly as a deterrent as they cannot get out of the car and interact or make arrests.

“Every little bit helps,” said Thompson. “If the community wants private security, let them pay for it.”

In November, Capt. Jerome Bacchi, commanding officer of the 106th Precinct, reported to Community Board 10 that, although crime was trending downward, residential burglaries were up.

According to the NYPD’s CompStat, felony assaults and car thefts have nearly doubled for the year-to-date while burglaries and robberies are up slightly.