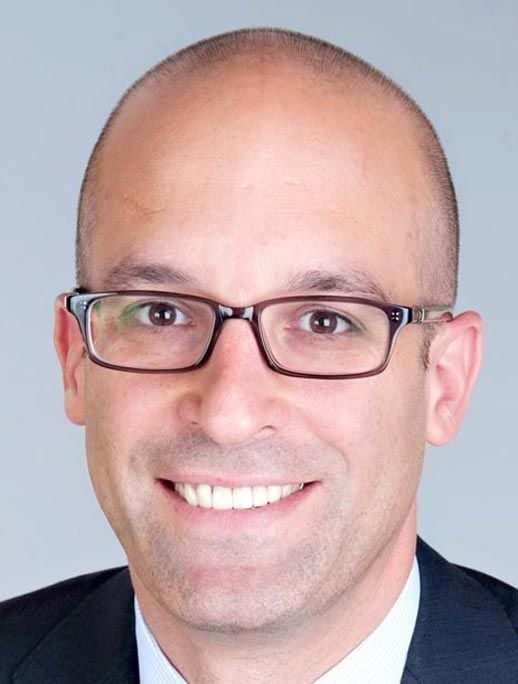 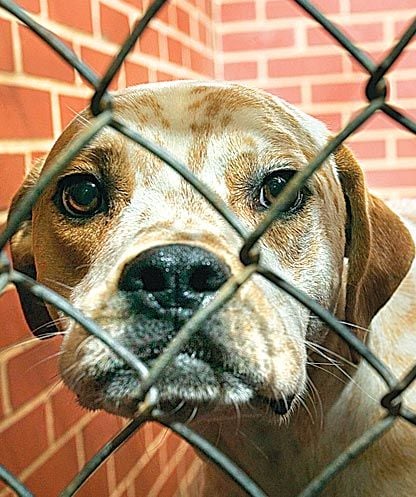 Each of New York City’s five boroughs is proudly unique, but given the strong bond between people and pets across the city, one thing they should share is a firm commitment to protecting the lives of homeless dogs and cats. Yet while Manhattan, Brooklyn and Staten Island have their own vital full-service municipal shelters, Queens and the Bronx only have inadequate “animal receiving centers.”

These centers do not provide shelter, medical or adoption services for homeless animals. Instead, dogs and cats brought to these centers are transported to already overtaxed shelters in Brooklyn and Manhattan. Besides putting available animals out of reach for prospective Queens and Bronx adopters, this also dramatically reduces the likelihood that owners of lost pets will ever reconnect with them.

The current setup is not just inefficient; it is life-threatening, and long overdue for correction. Making this service available and accessible to the community is an essential function of municipal government.

Intro 485, introduced by New York City Councilmember Paul Vallone, would put compassion and common sense into this process by requiring the establishment and maintenance of a full-service animal shelter in every New York City borough, giving homeless animals across the city the same fighting chance to find loving homes.

This legislation is vital when you consider that the key to saving lives is not just housing homeless animals, but, more importantly, re-homing them. Even though the combined populations of Queens and the Bronx — nearly 3.6 million people — is more than that of every American city except Los Angeles and New York itself, their animal receiving centers in no way serve the goal of adoption.

The need for this investment is so obvious that nearly every City Council member representing Queens and the Bronx supports dedicating city budget dollars toward the construction and ongoing operation of these full-service shelters.

When you put this bill together with the Health Department’s recent announcement to invest millions of dollars to optimize Animal Care & Control, as well as the Council’s passage in January of a law to stop the country’s worst puppy mills from supplying city pet stores, you can clearly see a city striving to rise above — and lead — when it comes to animal compassion and welfare.

Committing to shelters in each of these communities is a long overdue investment in animal lives, and core to the morals we hold as New Yorkers, no matter what borough we call home.

Matt Bershadker is President and CEO of the American Society for the Prevention of Cruelty to Animals.