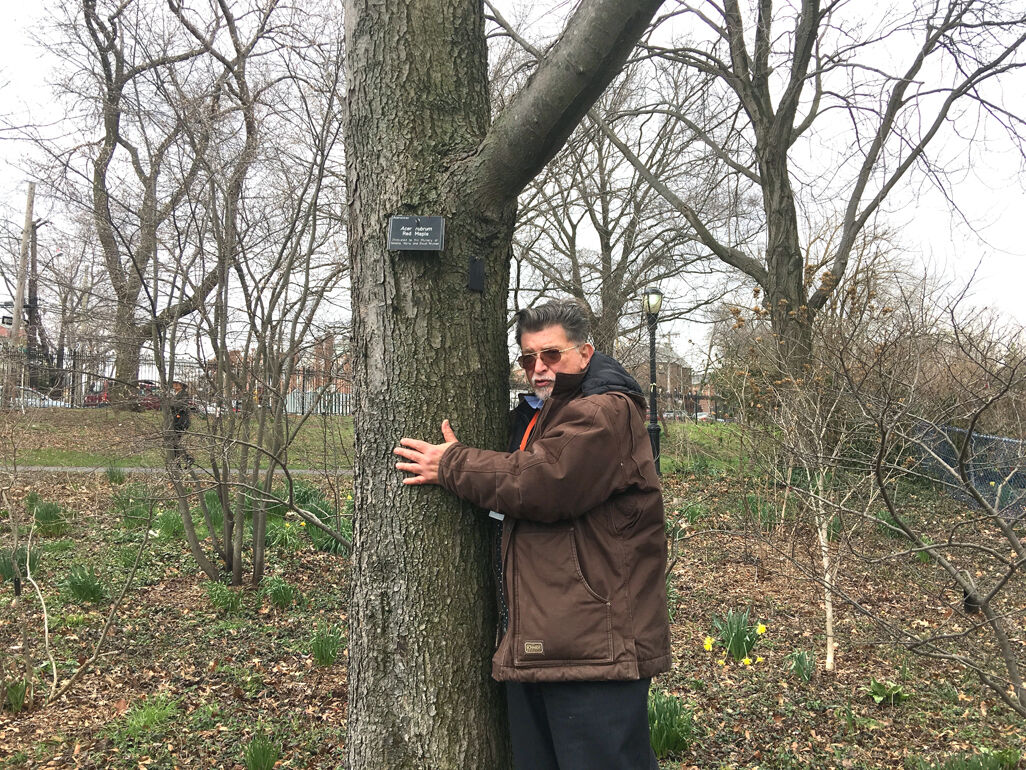 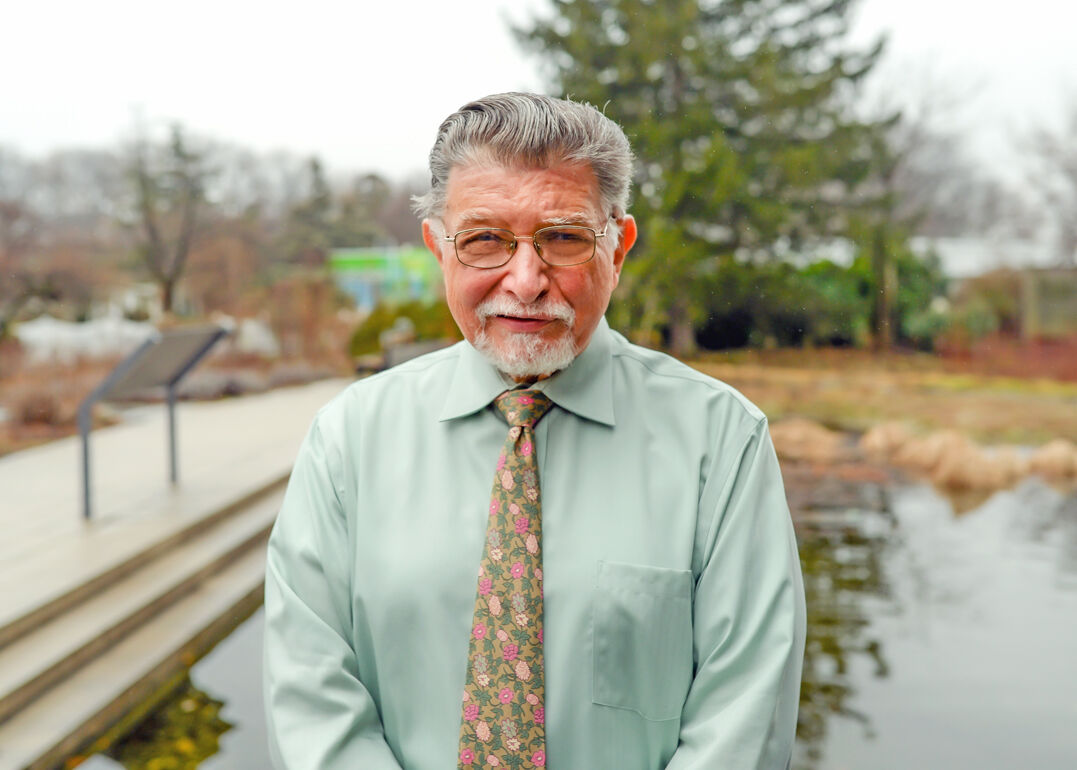 “I think back on how many hundreds — maybe even thousands — of children have touched that tree. Let’s hope they’ve been turned on to the importance of nature. You never know what happens; there are ripples still going out, and it’s nice to be part of the garden making those ripples. And once in a while they come back to you,” Fred Gerber reflected last June when he celebrated his 50th anniversary at the Queens Botanical Garden.

For Gerber, connecting with visitors and impacting their lives was the most important part of his job. It’s what kept him around 20 years past his retirement and until his death March 17. He was 75.

Gerber was born June 3, 1945 to Ferdinand and Helen Gerber in Carlstadt, NJ. He grew up surrounded by plant and animal life, which inspired him to pursue an education in the natural sciences. He first earned a BA in biology and a minor in education from Rutgers University in 1967, followed by an MA in botany from Connecticut College in 1969.

His accolades and impressive education earned him the essential position responsible for developing an Education Department within the Botanical Garden in 1970. Gerber pioneered the Children’s Garden program, wrote curricula for school workshops and teacher training and provided advanced lessons on evolution to college students, Executive Director Susan Lacerte noted. He is also responsible for developing the garden’s mantra, “Learn by doing.”

Gerber’s passion for community extended into his personal life, as well. He was a member of the Hortus Professional Horticultural Society and MetroHort Group andserved as secretary for the Kissena Corridor Park Conservancy and as a board member of the Voelker-Orth Historic House & Garden. He also participated in New York Root Zone, the Holly Civic Association and the Queens Boro Hill Civic Association, where he often gave lectures.

Never far from the garden, Gerber lived just up the hill with partner Sunni Behrman, whose children, Lori and Jay, he considered his stepchildren. Some time after Behrman’s passing, Gerber entered a committed relationship with Joan Gewurz. She, as well as her children, Laura and Dayva, remained his family for the past 14 years.

After 30 years on the job, Gerber retired from his post as education director in 2001, but continued to work part-time as an educator until his death. For his tremendous impact, Gerber was honored last summer at the Environmental Education Award at the garden’s Rose Gala.

“As a friend, Fred gave unconditional love and was generous to a fault. He showed genuine interest in everyone he met, always praising others. Meanwhile, under those still waters of humility was a man of great knowledge and passion for the world around him. He shared it with so many and everybody loved him for it,” Patty Kleinberg, who followed Gerber as education director, wrote in an online memorial.

Gerber was laid to rest March 20 at Maple Grove Cemetery in Kew Gardens. In lieu of flowers, his family asks that donations be made to the garden.

Gerber’s garden family will also celebrate his life and legacy on his birthday June 3. Details are not yet available.