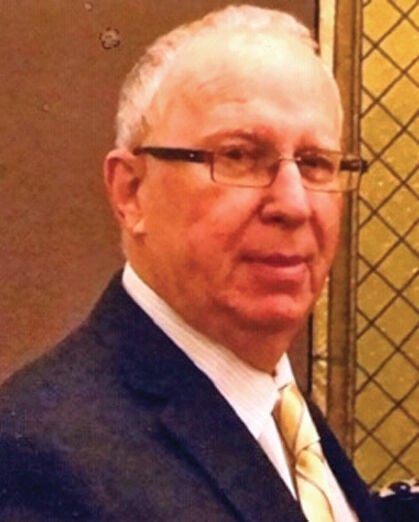 Community leader Bob Harris died in his home Nov. 10 at the age of 88. 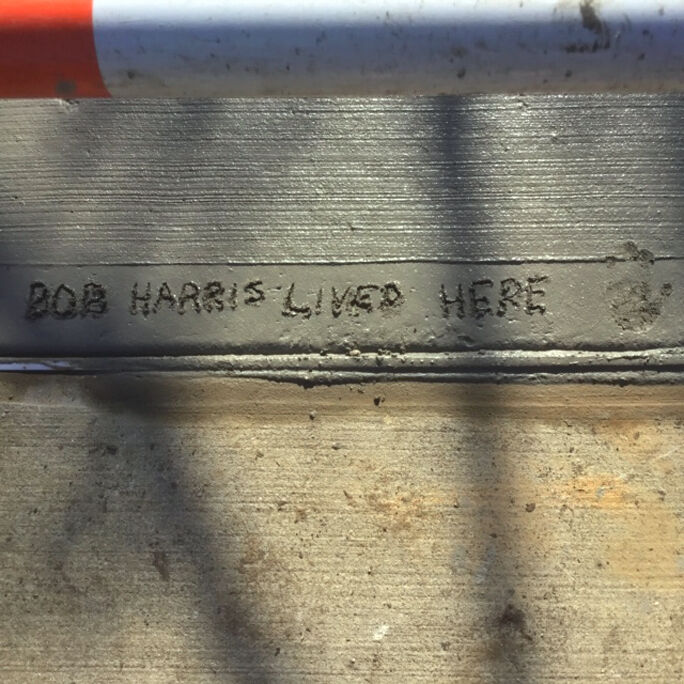 The day before his death, his daughter carved a memorial outside his home. 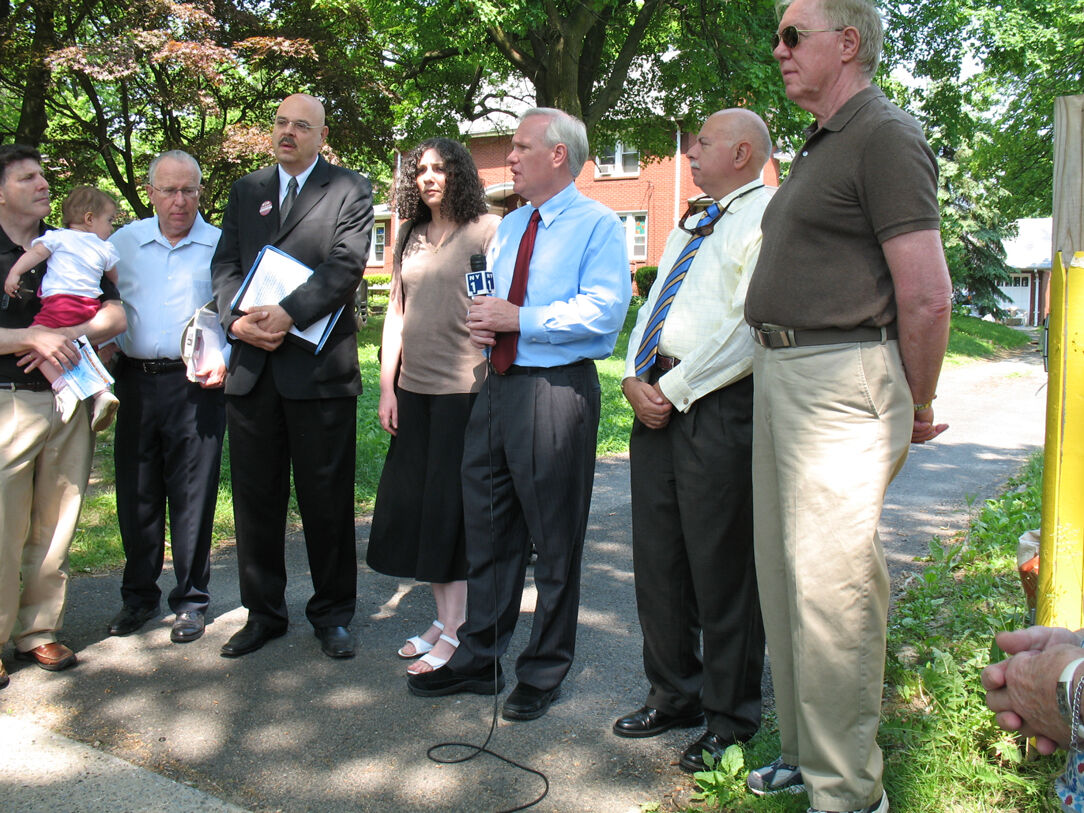 Community leader Bob Harris died in his home Nov. 10 at the age of 88.

The day before his death, his daughter carved a memorial outside his home.

“He used to take us on these adventures. We used to always ride the trains either in the very front or the very back ... I’ll always remember that we would just watch the tracks,” Andrea Leff said of her late father, Bob Harris, who passed away Nov. 10, just a few weeks after his 88th birthday.

The day before her father died, Leff carved a memorial into the wet concrete in front of Harris’ Fresh Meadows home where he had lived since 1968. The memorial — “Bob Harris lived here” — is one of the many marks the community activist left behind.

Originally from Brooklyn, Harris become a staple in Queens shortly after moving to Fresh Meadows and starting a position as a history teacher at William Cullen Bryant High School in Astoria. He remained active in education even in retirement, writing School Spotlight articles for the Queens Chronicle and helping Martin Van Buren High School with its recent turnaround.

Harris founded and served as president of the West Cunningham Park Civic Association. In that position, he persuaded the Department of Sanitation to build its Q11 and Q13A garage underneath the Grand Central Parkway rather than in the park as originally proposed, Leff recalled.

The community activist also was a founder of the Queens Civic Congress, a coalition of civic groups from across the borough, a member of Community Board 8 and a leader at the Hillcrest Jewish Center.

His service to the community earned him proclamations from elected officials over the years, including a designated “Bob Harris Day” celebration on April 18, 2018.

“He knew how to speak up for his beloved Fresh Meadows neighborhood in a way that made others listen, and he was by nature positive, collaborative, and solution-oriented,” City Councilmember Barry Grodenchik (D-Oakland Gardens) said in a statement.

Jennifer Wainberg, Harris’ other daughter, called her father an “Autism Grandpa,” because he was the only one who could calm and reassure her son.

“My dad had a very calming presence,” Wainberg said, adding that Harris took her son to tae kwon do every Thursday. “They were super close. They were best friends.”

Harris’ son, Daniel, said he’d always remember how his father never gave a clear answer when asked a question. “He gave you a full dissertation and a full discussion. We had to have a discussion,” he said.

Services for Harris have been completed, but the family asks for donations to be made to The City Parks Foundation in his name in lieu of flowers. Harris lives on through his wife Edna, his children Leff, Wainberg and Daniel and their spouses Doug, Marcelo and Rebecca, as well as his grandchildren, Sam, Jacob, Abby and Ashlyn.