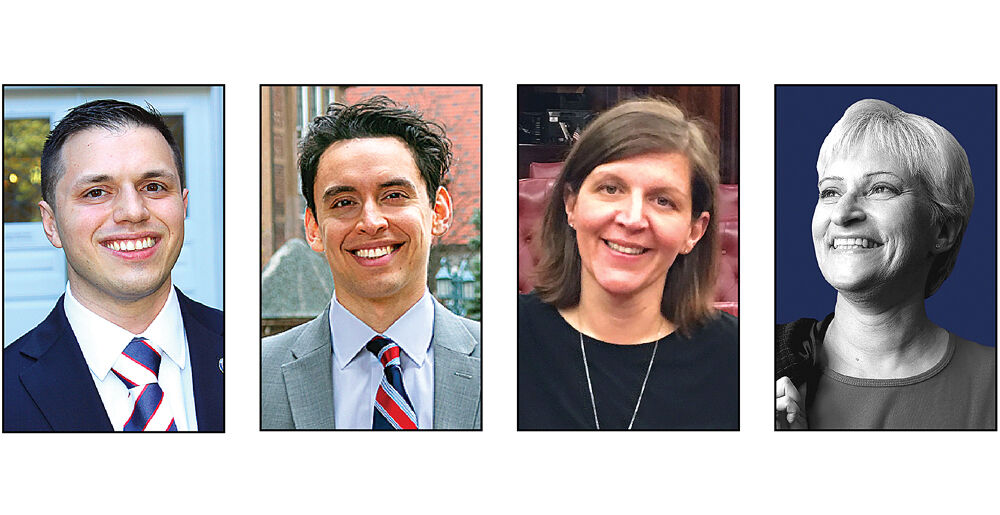 Evan Boccardi, left, Eliseo Labayen, Sharon Levy and Lynn Schulman are running to replace Councilwoman Karen Koslowitz, who will be term-limited, in the 29th Council District. The election will be in 2021. 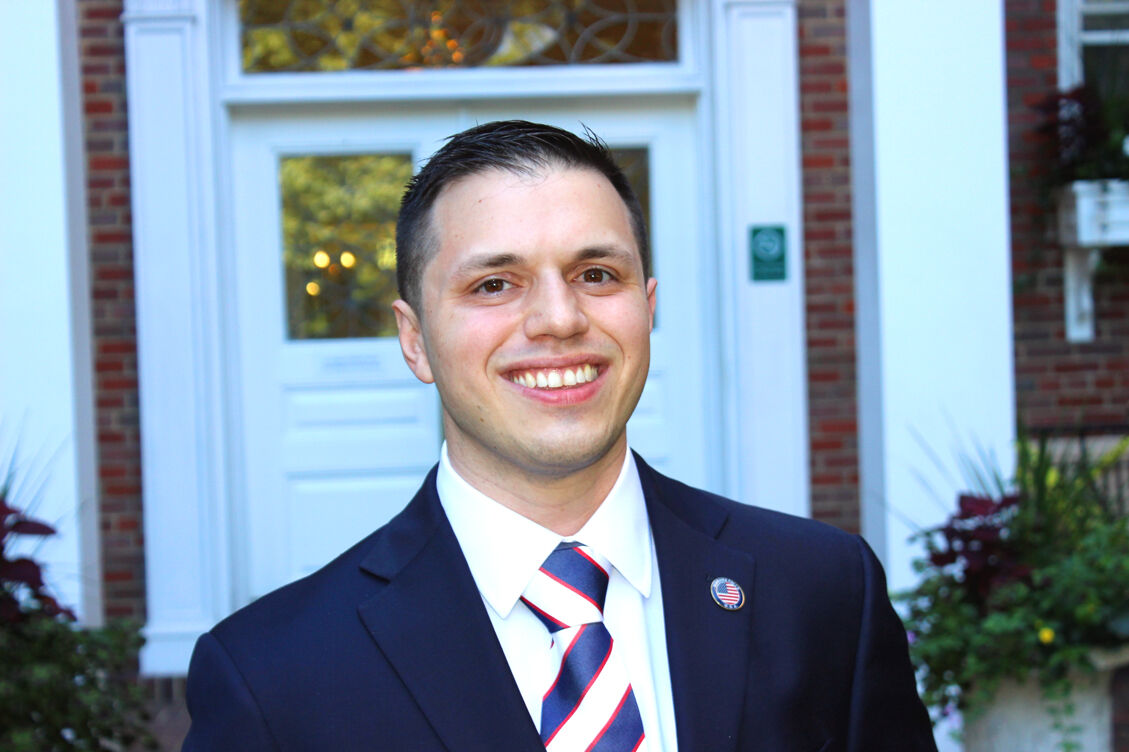 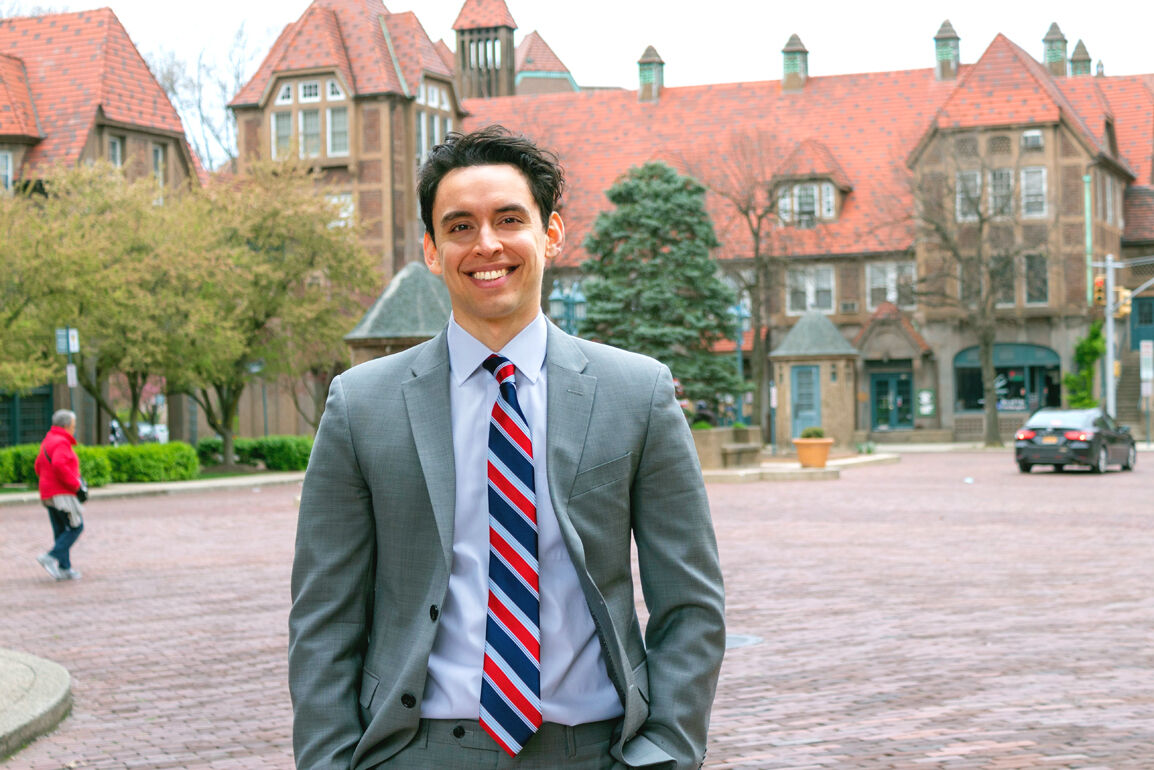 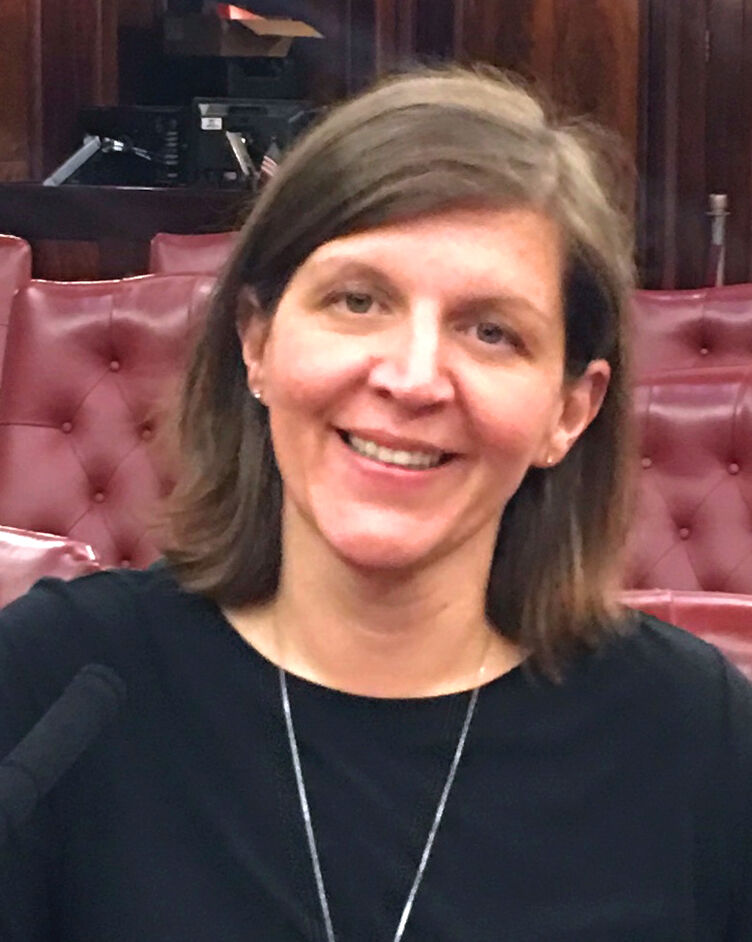 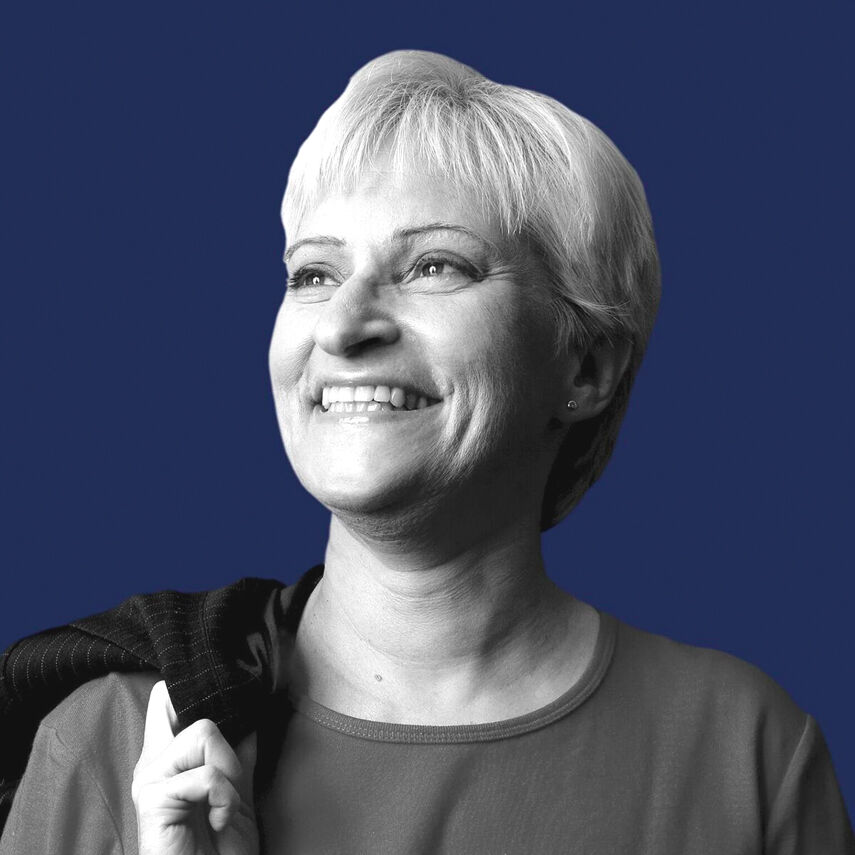 Evan Boccardi, left, Eliseo Labayen, Sharon Levy and Lynn Schulman are running to replace Councilwoman Karen Koslowitz, who will be term-limited, in the 29th Council District. The election will be in 2021.

Councilwoman Karen Koslowitz (D-Forest Hills) will be term-limited out of office at the end of 2021 and Democratic candidates are lining up to fill the void.

Evan Boccardi, an engineer, is running after frustration with quality-of-life issues on his block, including garbage building up and a man publicly urinating in front of Boccardi’s wife.

The neighborhood saw some rallies against police brutality in recent weeks. Boccardi said he agrees with reallocating funds from the NYPD for other services. He would be in favor of having precincts requiring a certain percentage of police living in the areas they patrol.

“The police protect and serve and they do their jobs every day but the problem is sometimes they see the public as the enemy and the public should be seen as friends and neighbors that need guidance,” he told the Chronicle Monday.

Boccardi said he supports the Department of Education’s diversity plan for middle schools in the district, which would swap some students in Forest Hills, Rego Park and Kew Gardens with some in Jamaica.

He said he understands there’s backlash “because generally people don’t like change” but that students are missing out on an educational experience by learning about different cultures.

“Diversity is one of our greatest strengths. I believe that kids who are smart and who care about their studies will inherently do well at whatever school they’re in,” Boccardi said, adding, “I don’t know why diversity has to be viewed as a scary thing. We encounter diversity every day on the streets of New York.”

He believes the specialized high school admissions test should remain in place though he doesn’t believe tutoring should be allowed for it.

“The SHSAT became meaningless because the people who could afford tutoring threw off the bell curve because now the richer people are going to get better scores inherently instead of it being an objective measure of general intelligence,” he said, though he acknowledged a tutoring ban would be difficult to regulate.

Boccardi called the plan for borough-based jails, including one in Kew Gardens, “nonsensical” and added, “It doesn’t reflect the will of the people.”

He said the bike lanes on Queens Boulevard make perfect sense but believes removing an express lane is the way to do it instead of removing parking.

Eliseo Labayen graduated from St. John’s University with a political science degree and worked for several lawmakers in constituent services.

He said a lot of people committing crimes are coping with mental illness. Labayen wants to expand Kendra’s Law, which allows courts to order certain individuals with serious mental illness to stay in treatment for up to a year while continuing to live in the community.

“Expanding Kendra’s Law can alleviate those who are being put unjustly through the criminal justice system while at the same time, alleviating crime,” he told the Chronicle Monday. He said left to their own devices, some people are prone to violence against others, suicide and homelessness.

Labayen also agreed with cuts to the Police Department.

“I think that more of our resources should be put into targeting things like mental health, and community resources like our schools and small businesses,” he said.

A member of Transportation Alternatives, Labayen wants to see Phase IV of the bike lanes completed, calling the delay “ridiculous.”

He remembers crossing the boulevard with his mother when he was young.

“My mother would tell me to run with her as fast as I could to cross the boulevard and whenever we couldn’t do that we’d go underneath it,” Labayen said.

He also criticized the planned Kew Gardens jail, saying the process disregarded community concerns and that Koslowitz voted in favor of it despite the borough president and Community Board 9 being against it.

“She’s voting yes to at least 10 years of traffic congestion, noise pollution and construction pollution that will seriously affect the health of our most vulnerable citizens,” Labayen said.

He believes it can be stopped with so many new lawmakers set to take office in 2022, with many councilmembers being term-limited out of office.

“It’s not too late to turn this process around,” Labayen said.

Sharon Levy began seriously thinking about running for office in November 2016 when President Trump was elected. She told the Chronicle Monday that the last few months were the final push with all the “unrest in our city.”

Levy, the vice president of public affairs at the YMCA of Greater New York, worked for several politicians, including Gov. Mario Cuomo.

“I’ve seen government at its best and not so and I hope to make a difference for my community now,” she said.

Levy wants to engage the community and receive input before speaking about area issues.

“I want to be listening to them all and hear all that they want to say,” she said.

Levy said her own neighbors are not united in what they believe about the coronavirus response, citywide protests, school reopenings and other issues.

“There are so many voices in a 20-block radius,” she said.

Lynn Schulman is hoping the third time is the charm.

She lost in 2001 to Melinda Katz and again in 2009 to Koslowitz, finishing a close second in a crowded primary in the latter race.

“I think the county of Queens is ready for someone like me now,” Schulman told the Chronicle Tuesday.

Schulman, who is openly gay, noted changes between 2009 and now, such as the legalization of gay marriage.

“Look at how far we’ve come,” she said. Her late partner, political activist Adelaide Connaughton, was honored in 2019 with a street co-naming at the corner of Queens Boulevard and 71st Road.

Schulman, the City Council’s community and emergency services liaison, said the main topic now is the “biggest healthcare crises of our lifetime.”

She noted that three borough hospitals — Parkway Hospital, St. John’s Queens Hospital and Mary Immaculate Hospital — closed about a decade ago, putting more of a strain on the surviving ones.

“There’s not a lot of choices,” Schulman said, adding that the shutdowns put more of a burden on NYC Health + Hospitals/Elmhurst, which was the epicenter of the coronavirus crisis.

“A lot of folks don’t live anywhere near them so it increases the amount of time that it’s going to take to access care, services,” Schulman said.

She noted that land-use items that are reviewed by the city include an environmental review. Schulman believes a hospital review should be added for future projects.

Access to care will be even more vital, according to Schulman, as she doesn’t believe the virus will go away.

“It’s going to be something that I believe is going to go way into next year and beyond,” she said.

On transportation, Schulman said there was talk of having people who live in the city paying a MetroCard fare to use the Long Island Rail Road, something she would favor.

“Everything is on the table,” when it comes to transportation, according to Schulman.

Now she’s hoping to not be the runner-up on election night again.

“I have the seasoning and the background to move forward on these issues that other folks may not,” Schulman said.

This story has been updated to clarify Lynn Schulman's opinion on transportation.