You have permission to edit this article.
Edit
News
Editions
Opinion
qboro: Arts
Photos
School News
Classifieds
About Us
Sections
Digital Edition
Page One
Sports
1 of 17 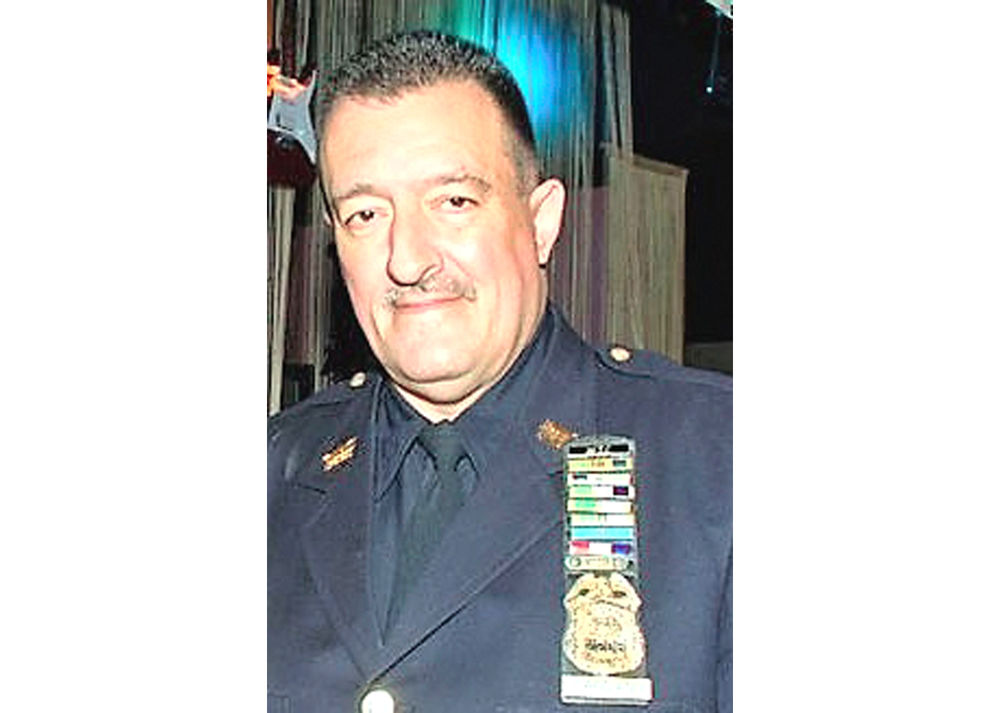 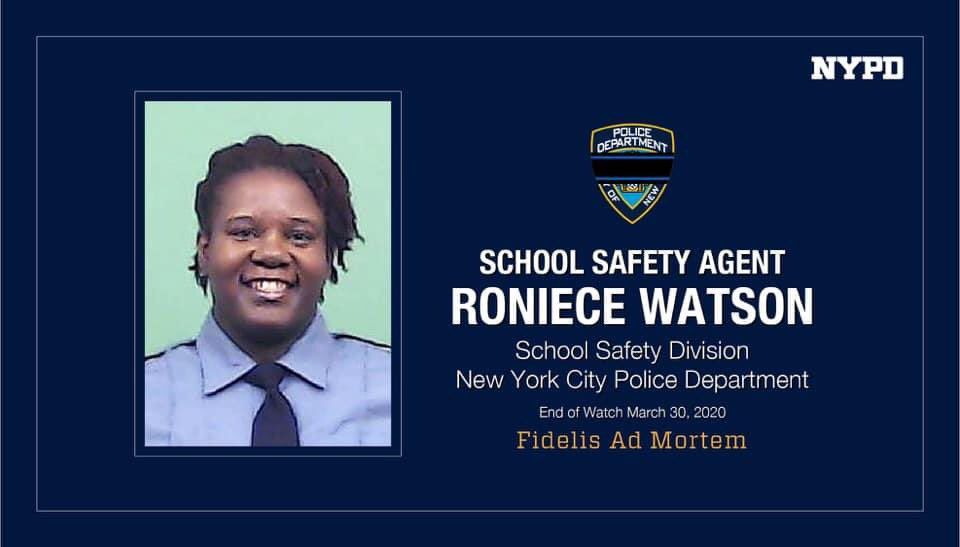 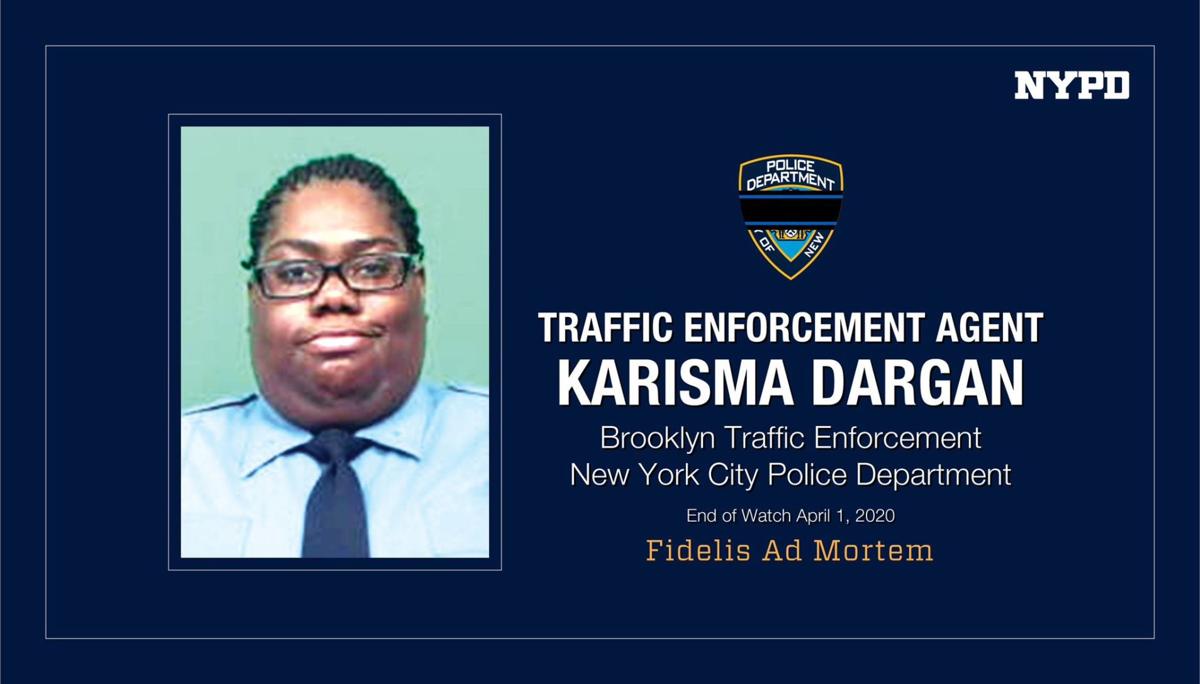 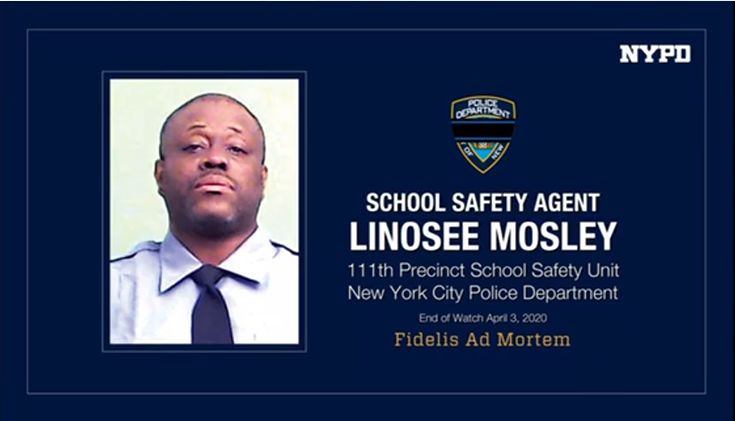 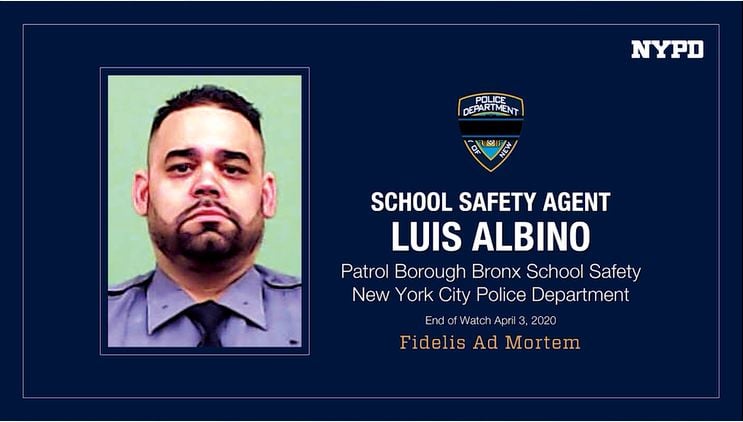 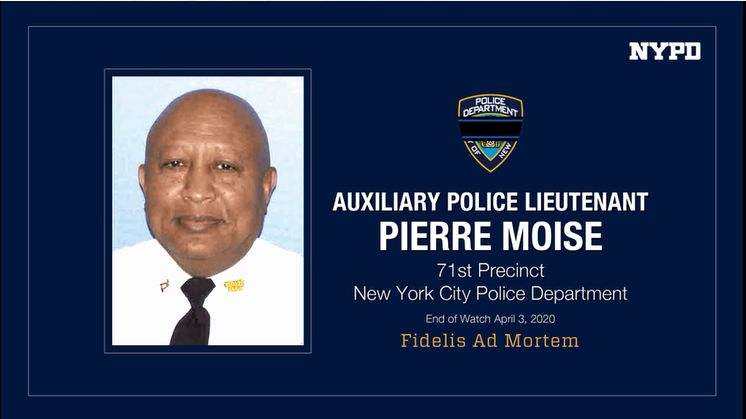 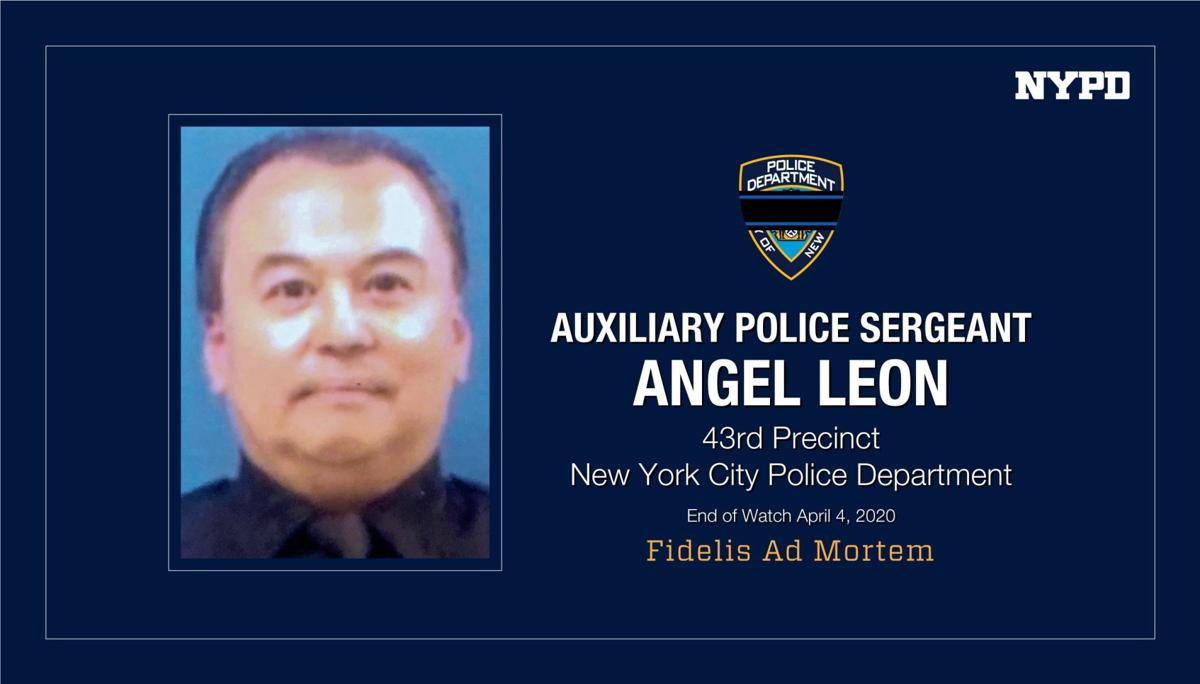 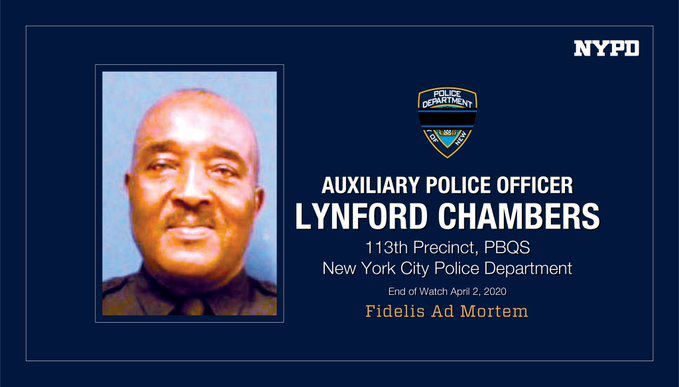 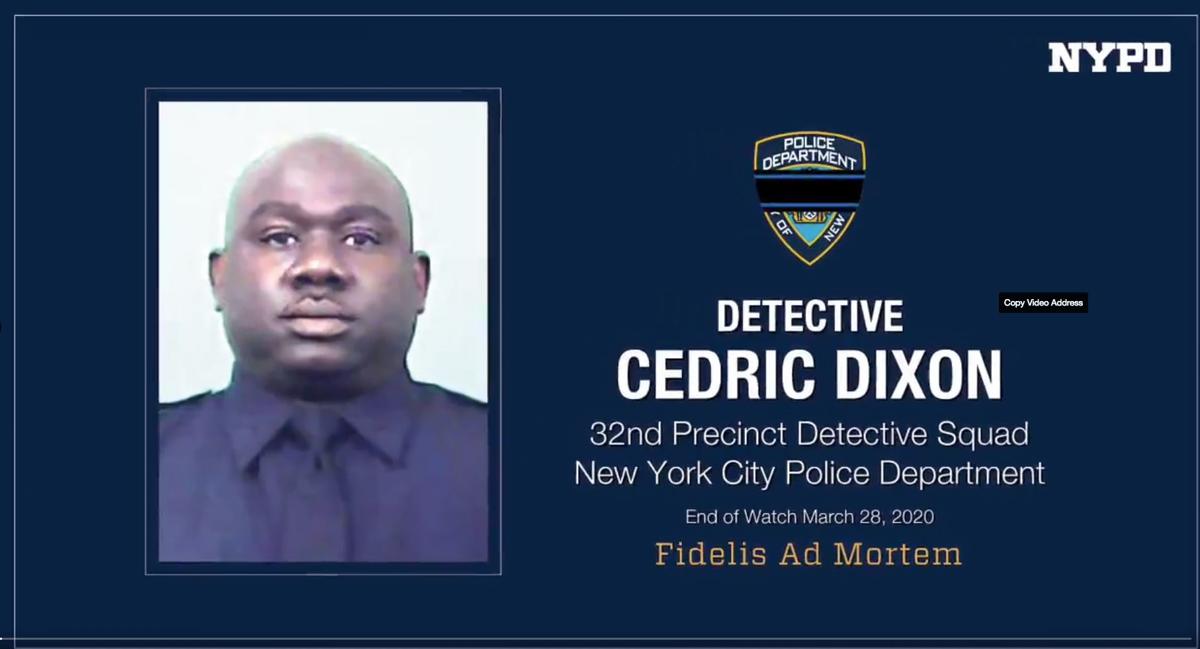 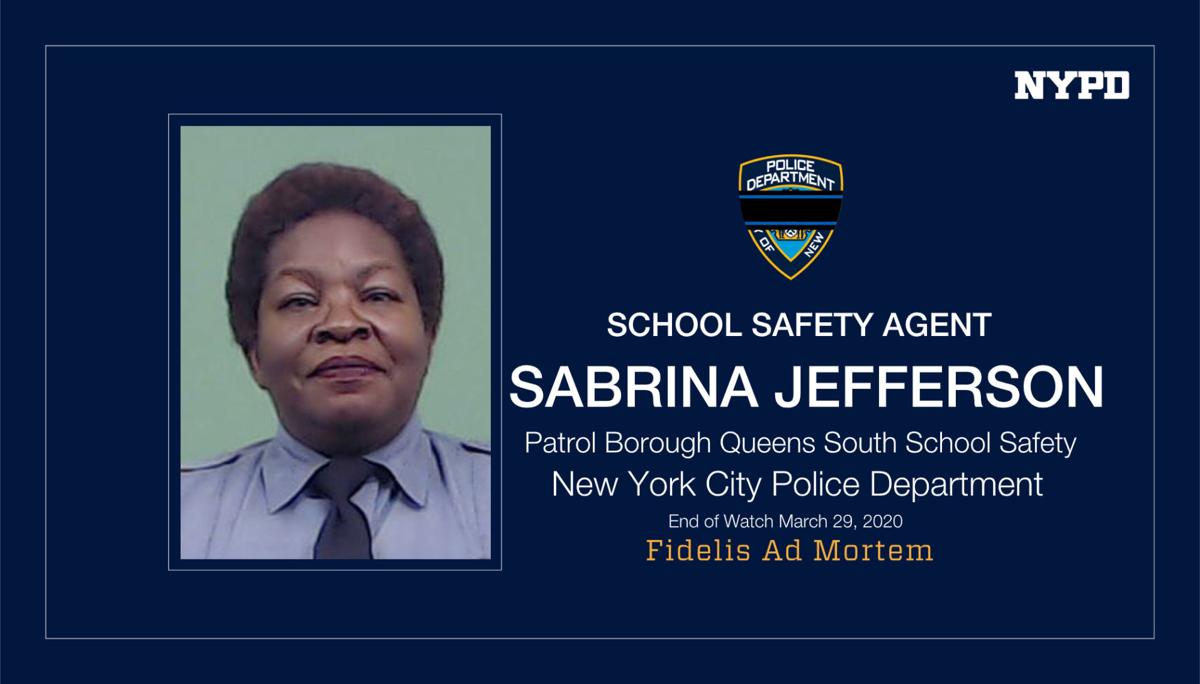 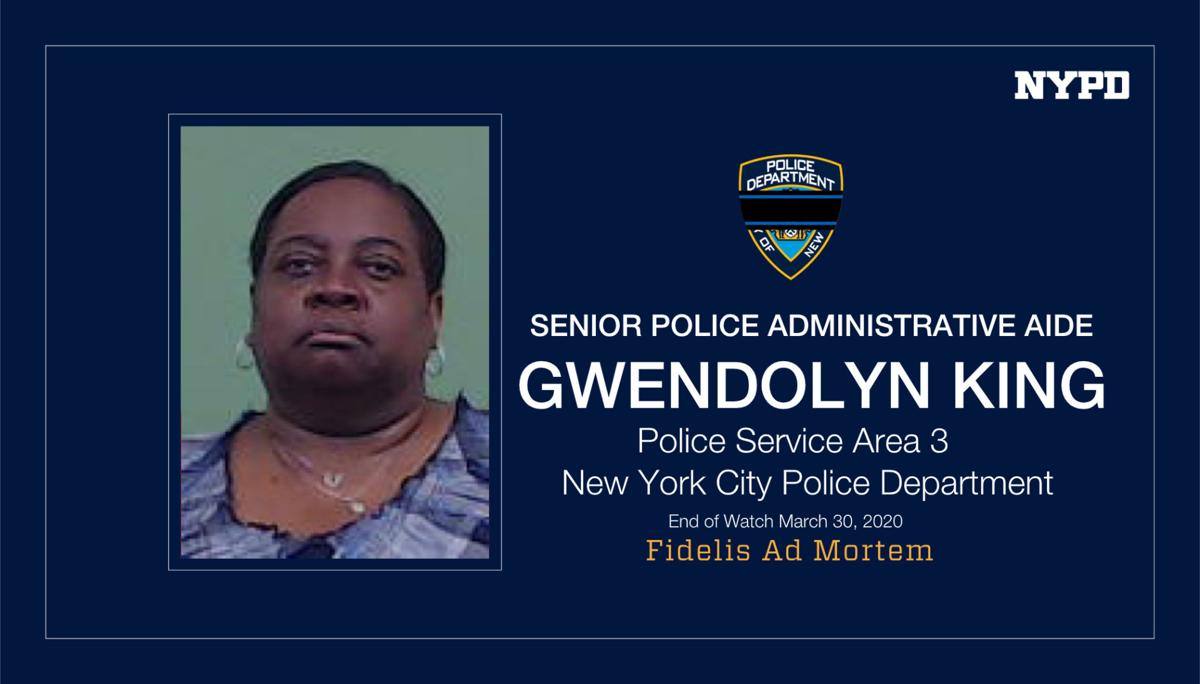 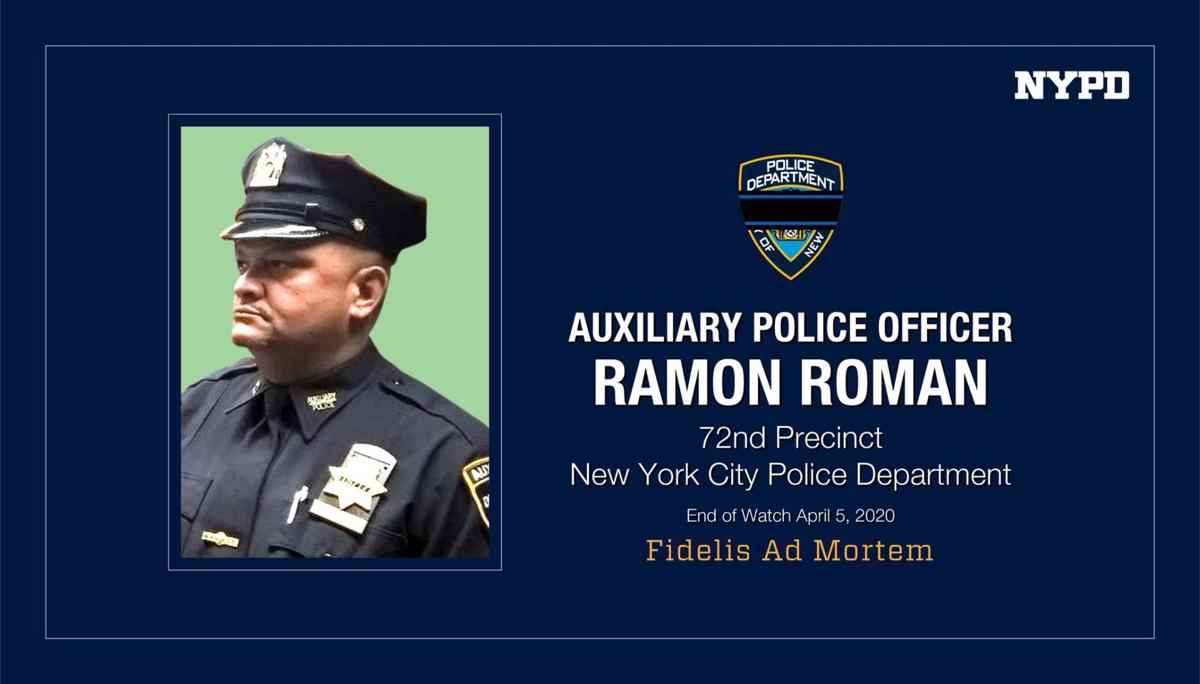 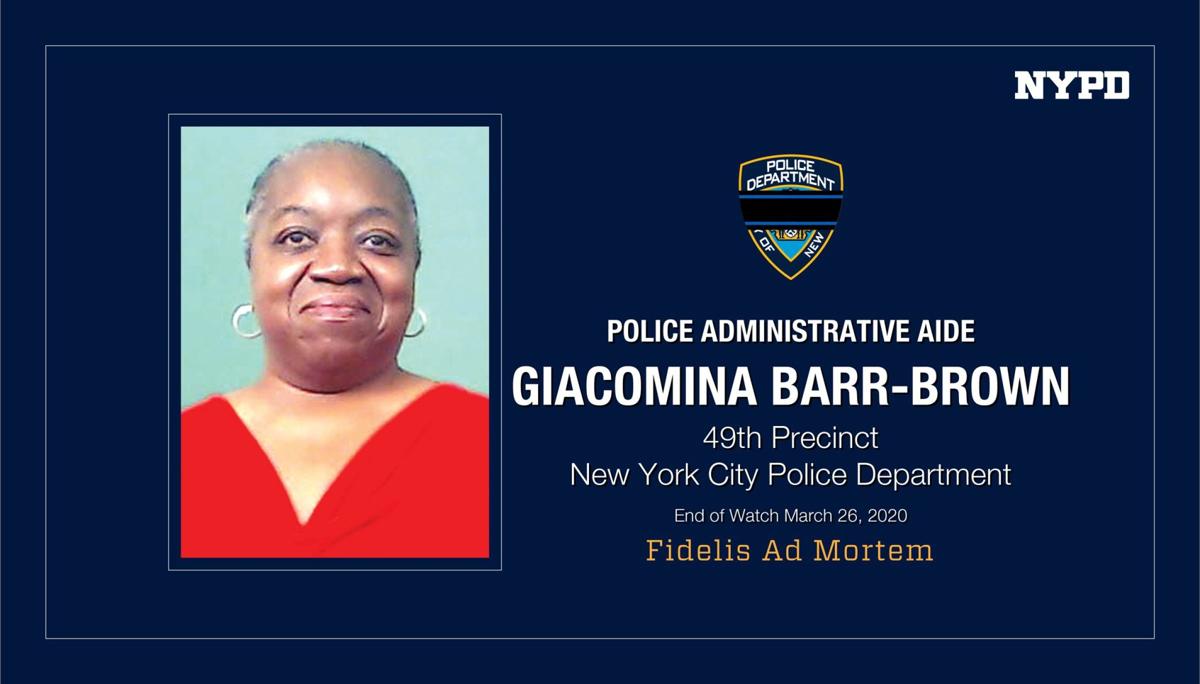 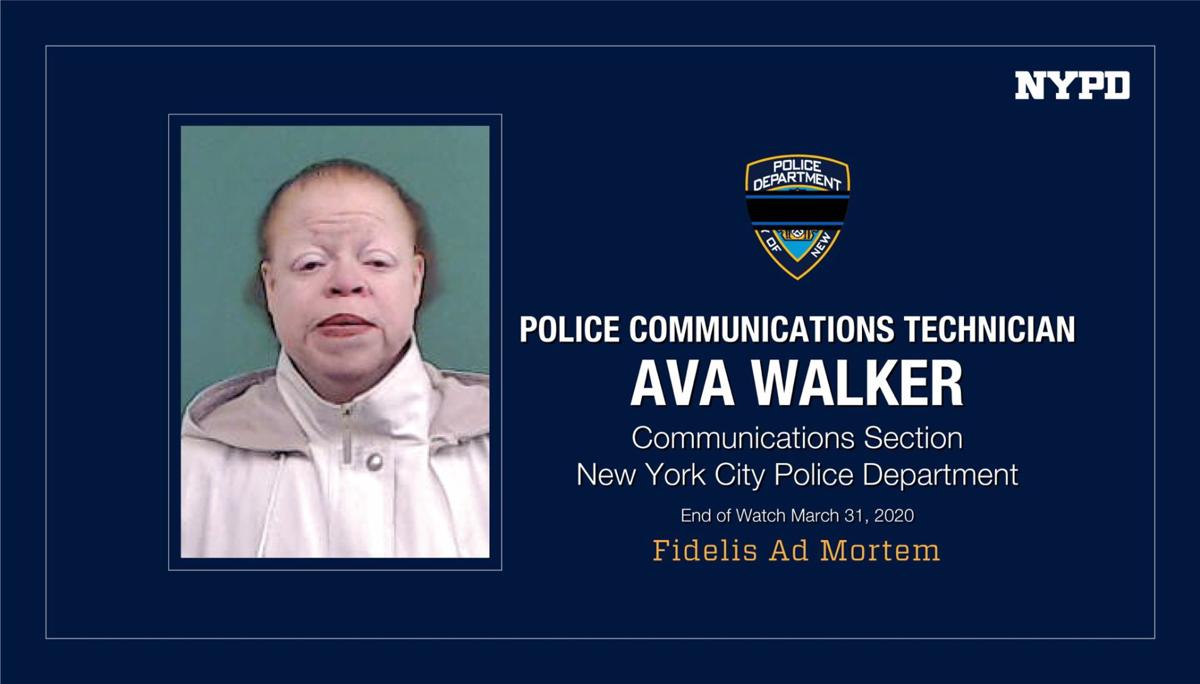 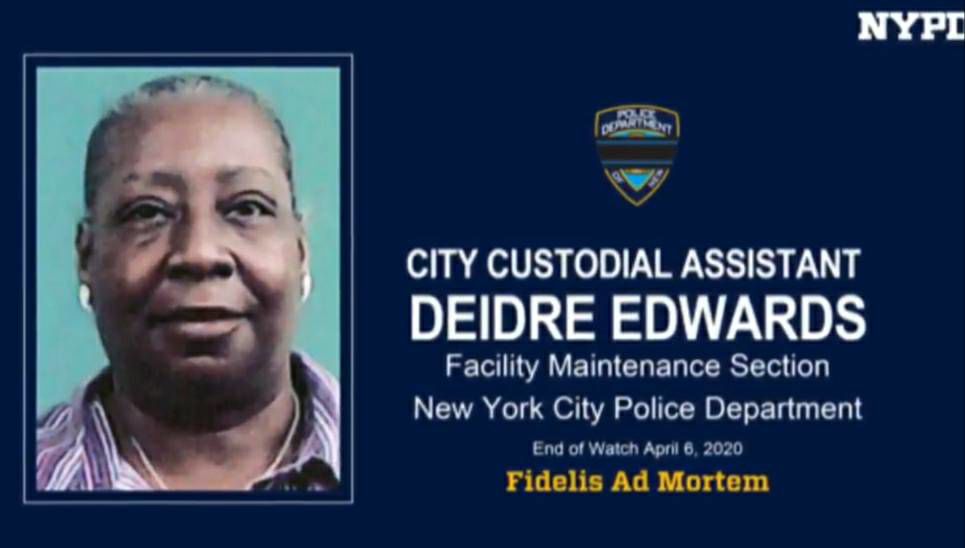 City custodial assistant of the facility maintenance section Deidre Edwards died Monday. She served with the NYPD for nearly 15 years. Her death is the latest as the department has seen more than a dozen members die.

The death of Sgt. Anthony Caggiano, who spent 35 years on the force before retiring in January, was announced by the department on Tuesday. Caggiano had been in the community outreach division.

“He was truly a wonderful person and I extend my deepest and heartfelt #condolences,” tweeted Chief Nilda Hofmann, chief of the Community Affairs Bureau, noting that his sister, Jerrellan Sarro, is a senior police administrative aide.

Auxiliary Police Officer Ramon Roman, a 10-year member of the force, died April 5. He was assigned to the 72nd Precinct in Brooklyn.

Auxiliary Police Sgt. Angel Leon, assigned to the 43rd Precinct in the Bronx, died April 4 after serving the NYPD for 39 years.

Mosley was in the 111th Precinct. Before that, he had been assigned to Cardozo High School and worked basketball games.

“He didn’t make it a job,” Cardozo basketball coach Ron Naclerio told the Chronicle. “He made it like a family. He was great. Everybody loved him.”

One time, a player unhappy with being taken out of a game by the coach told Naclerio he was going to the bathroom but went into the hallway and took his shirt off, ready to quit the team.

“About five minutes later, I see Mosley opening up the door near the bench with his arm around him,” Naclerio said, adding that the officer “always found a way to reach the immature.”

Auxiliary Police Lt. Pierre Moise, who was on the force since 1994, died April 3. He was assigned to the 71st Precinct in Brooklyn.

School Safety Agent Luis Albino died April 3. He served 20 years and was in the Bronx.

The 43rd Precinct tweeted that Albino was a “43pct resident and he worked closely with the 43pct at the Monroe High School Campus. It was a pleasure to know him and work side by side keeping students safe. May he Rest in Peace.”

Auxiliary Police Officer Lynford Chambers, 65, died April 2. Chambers was in the 113th Precinct in Jamaica and had been volunteering since 2017.

“Chambers was always happy,” said Police Officer John Marcantonio, the auxiliary coordinator for the precinct. “He was always coming in to volunteer at the last minute if I needed him. He was fantastic and it’s quite a shock still ... I would’ve never thought anything bad would’ve ever happened to him.”

Chambers was also the pastor at All Nations New Testament Church in Brooklyn.

Police Communications Technician Ava Walker, 66, died March 31. She had been in the communications section for the past 20 years.

Senior Police Administrative Aide Gwendolyn King, 58, who worked in Police Service Area 3 in Brooklyn, died on March 30 after 25 years with the NYPD.

“Our condolences are with her family, her friends and each other as we will miss this beautiful person,” NYPD School Safety tweeted.

There was an outpouring of love on Watson’s Facebook page, with one friend posting, “I can’t believe that she’s gone. My heart is heavy right now and the tears won’t stop falling. May she RIP.”

“NYPD School Safety Agent Sabrina Jefferson was a true rock and champion for the youth of South Jamaica,” the Child Center of NY posted on Facebook after her death. “She will be deeply missed in the community.”

Det. Cedric Dixon, 48, was the first noncivilian member of the NYPD to succumb to the coronavirus when he died on March 28. Dixon served 23 years on the force and worked in the 32nd Precinct Detective Squad in Harlem.

“Detective Cedric Dixon will always be in our hearts and prayers, and the DEA will be forever here for his loved ones,” the Detectives’ Endowment Association tweeted Monday. “A hero on the front lines of a pandemic always ready to help his fellow cops and New Yorkers, Cedric will never be forgotten.”

Police Administrative Aide Giacomina Barr-Brown died March 26. She was assigned to the 49th Precinct’s Roll Call Office in the Bronx.

“Her infectious smile and dedication will truly be missed by her 49 Pct. Family,” the precinct tweeted the day after her death.

Dennis Dickson, a custodial assistant who had been with the department since 2006, died March 26, the first NYPD death related to the virus.

“When Hurricane Sandy struck, he worked 17 days straight and since the coronavirus has struck New York City he’s been keeping the NYPD safe so our officers can keep you safe,” Police Commissioner Dermot Shea said in a video after Dickson’s death.

At the beginning of the week, nearly one-fifth of the department’s uniformed officers were out sick.

“I spoke to Commissioner Shea this morning we went over the situation with absentees but we also went over the return rate which has gotten very strong,” Mayor de Blasio said at a press conference Monday in Brooklyn.

He added that “the vast majority of patrol officers in the NYPD are younger and very healthy people ... so, the extent they’ve been exposed to the virus they’re coming back rapidly.”

Sorry, there are no recent results for popular images.