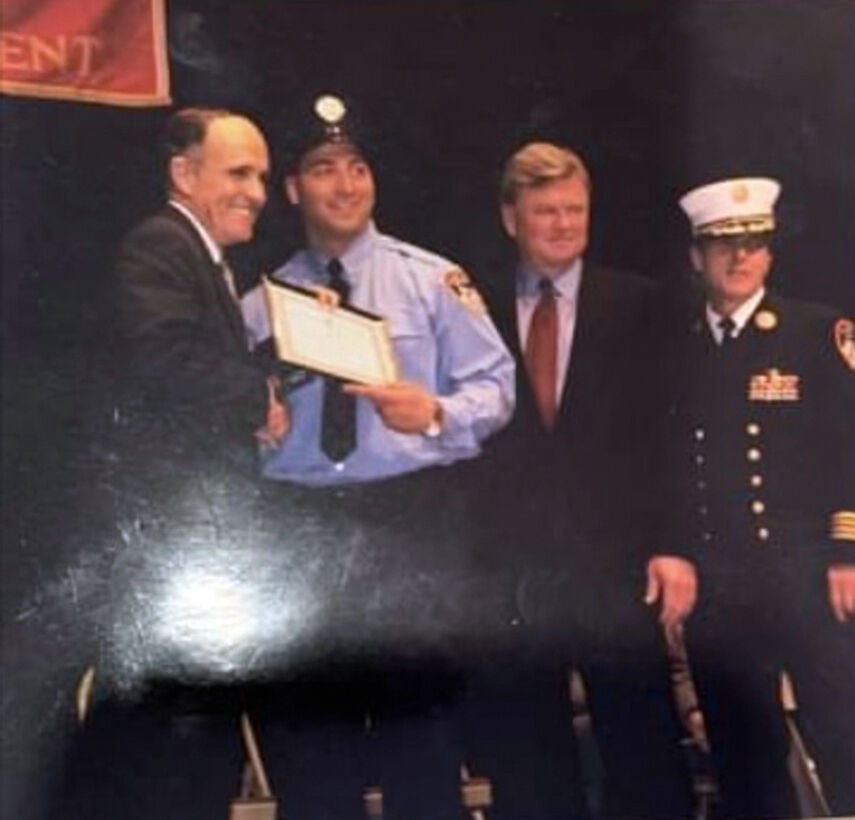 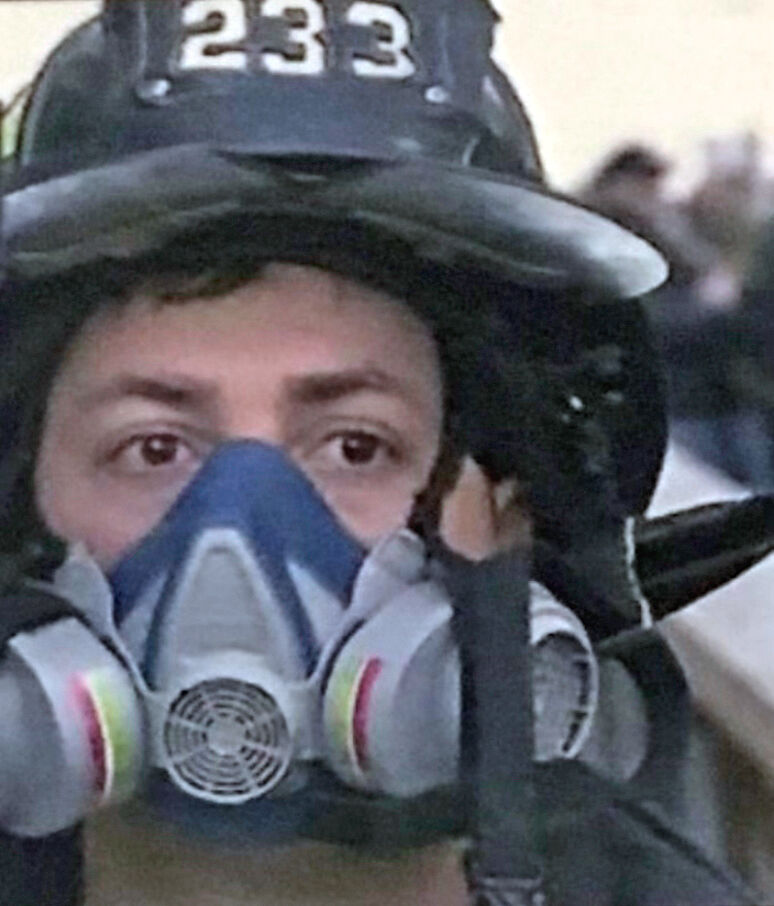 For Sebastian Raspanti, an Astoria native and retired firefighter with FDNY Engine 233 and Ladder 176, the 20th anniversary of the terrorist attacks on the World Trade Center in Manhattan on Sept. 11, 2001 should always be a day to honor those who lost their lives.

“What 9/11 is about was the lives that were lost and the people that were missing,” said Raspanti, a father of three girls. “They don’t have the experience that I have where I get to take care of my kids and have life experience with them ... there are a lot of people who are not here who weren’t able to see their kids go to their first day of school. That is really the impact of what happened.”

Raspanti remembers being overwhelmed at Ground Zero trying to help with the search and rescue efforts 20 years ago.

“I had worked Sept. 10 into Sept. 11 and we were called to cue up by the Brooklyn Battery Tunnel,” said Raspanti. “We saw the first tower come down and we proceeded, but we were blocked by debris, people coming and cars coming the other way.”

Unable to move with the fire truck, the firemen from Engine 233 went toward the World Trade Center on foot, according to Raspanti.

“We got off on foot and went through the tunnel and as we emerged from the other side the second tower collapsed,” said Raspanti. “We tried to search and rescue people. We tried to find whatever water we could to try and apply to the fire. We were left with a feeling of sadness and shock, but you had to keep that under check and do what you were taught to do.”

“I was there for search and rescue going into the recovery effort,” said Raspanti. “It was very disheartening, because you just realized the magnitude of the loss of life.”

Raspanti noticed he had respiratory difficulties right away during his nearly two-month efforts to help at Ground Zero.

“I had trouble breathing,” said Raspanti, who has a 70 percent lung capacity. “Diagnostically, it got progressively worse ... the accumulation of the exposure gets to work its thing into your body.”

Raspanti was officially diagnosed with low lung capacity around late 2004 or early 2005.

Lead and heavy metals were inhaled by the survivors who were exposed to the plume of the fallen Twin Towers, according to Scientific American, an outlet that covers science, health, the environment and technology.

“I had to retire in 2008,” said Raspanti. “I didn’t pass the lung test. I was upset. The Fire Department was like a family.”

Despite having to retire early, Raspanti noted that unlike those who died he is still able to be there for his daughters who were ages 3, 5 and 11 during 9/11.

“Could you imagine watching people’s lives disappear from you?” said Raspanti. “Imagine the hurt and the angst of knowing firemen that you were just speaking to a couple hours ago — and friends — not being there anymore, people that you’ve grown to love and cherish. Then all of the civilians who were going to work that day — they were mothers and daughters and brothers and sons who were gone in an instant ... It’s a scar that you hold with you through life, but you move forward and the scar becomes a part of you and you try to live honorably. Honor the people that we lost that day.”

Raspanti shares stories of hope at speaking engagements and volunteers in place of firefighters who have to call out sick.

“Remember what happened 20 years ago ... those people are not faceless,” said Raspanti. “They were real people like you and me.”