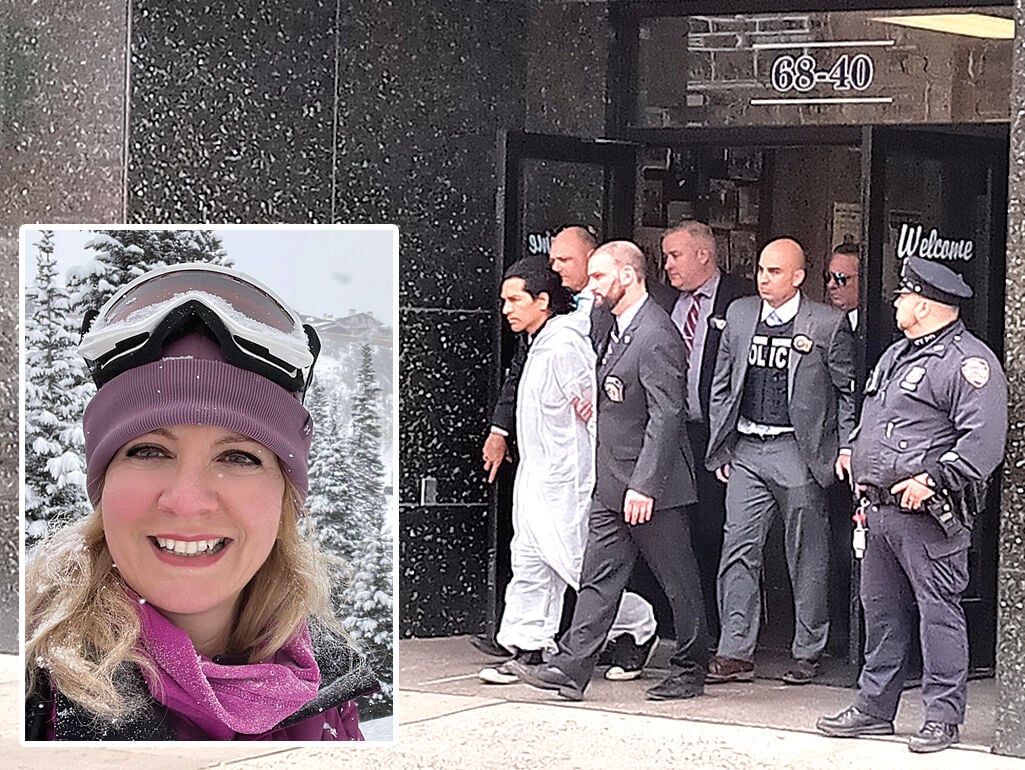 David Bonola was marched out of the 112th Precinct on April 21, charged with murdering Forest Hills resident Orsolya Gaal, inset, in her home. Law enforcement and medical experts say there are some telltale signs among the evidence made public of a close, troubled relationship. 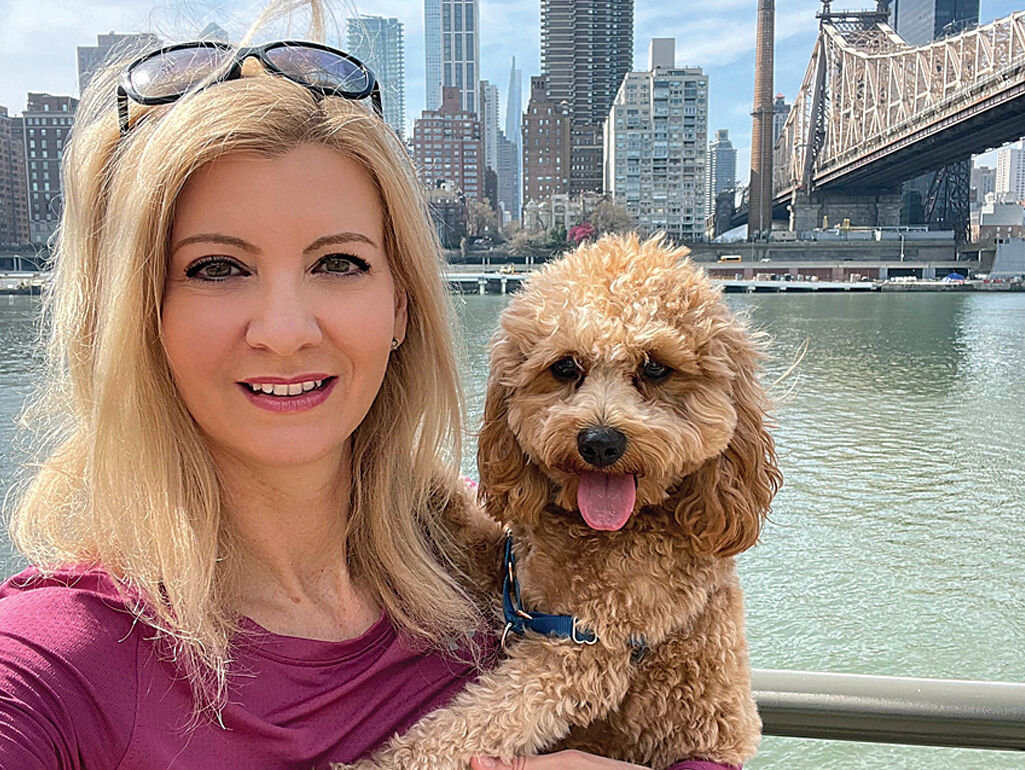 The investigation into Orsolya Gaal’s murder has turned up facts that law enforcement and medical professionals have come to know all too well.

David Bonola was marched out of the 112th Precinct on April 21, charged with murdering Forest Hills resident Orsolya Gaal, inset, in her home. Law enforcement and medical experts say there are some telltale signs among the evidence made public of a close, troubled relationship.

The investigation into Orsolya Gaal’s murder has turned up facts that law enforcement and medical professionals have come to know all too well.

Orsolya Gaal’s murder on April 16 was the stuff of headlines — a violent killing in a peaceful neighborhood, with the victim believed to have been romantically involved with an alleged killer who left a trail for police to follow from her body to her home where the crime took place.

While David Bonola, a handyman who did work on her family’s home, and with whom reportedly Gaal had just broken off an affair, has been charged with murder, people, as always, are asking why and how it could have happened.

Joseph Giacalone, a retired NYPD detective and now a professor at John Jay College in Brooklyn, doesn’t know the specifics of the Gaal case, but he has seen more than his share of cases like it.

He first addressed how a victim could be stabbed 58 times.

“From an investigative point of view, as soon as you see something like that, you always think about the significant other or somebody very close to the victim,” Giacalone said. “That much overkill is something you only see in cases where the victim and the suspect know each other very well. You can’t get that much anger out of a stranger. And using a knife also tells you about that. It’s an up-close and personal weapon.”

He said details of the crime — the alleged murder weapon and the equipment bag Gaal’s body was found in were from the house; and the body was hastily dumped nearby leaving a trail of blood to the house — also are suggestive.

“It probably happened in the heat of the moment, during an argument,” Giacalone said. “That probably means this wasn’t planned, and you aren’t dealing with a mastermind here. He snapped and whatever the cause, this is what happened.”

Giacalone was highly critical of what he feels has been victim-shaming in the media and public response.

He said even if Gaal might have felt uneasy or perhaps frightened when she allegedly broke off the relationship, she may have been uncomfortable going to the police or anyone else for help if she did not want her husband and family to know what was going on.

“She might have felt stuck in a Catch-22,” Giacalone said. “ ... What I read about is a lot of victim blaming. She got involved in an extramarital affair. Everything we do in life comes with consequences. But murder should never be the answer or the consequence.”

She said while each case is different, there are a few general characteristics.

“A lot of abusers don’t necessarily start with physical abuse,” Bruce said. “They start much more subtly. You look for someone who is trying to be controlling. Someone who always needs to know where you are, someone who is constantly texting or calling. It can be in a way that seems solicitous, caring or romantic.”

The abuser can then begin to isolate the victim, coming between the victim and family and friends.

She said victims need to be receptive to a sign, whether it be a whisper or a scream.

“I think any time you feel unsafe, you should pay attention and take that seriously.”

Like Giacalone, Bruce has no tolerance for blaming a victim.

“That would be the old-fashioned way of thinking about it: ‘She pushed him to do it,’” Bruce said. “We know that’s not true. But that’s how an abuser works. They are going to be abusive to their partners regardless of their partner’s behavior.

“That’s what they do. They try and make the victim feel responsible, like they are somehow to blame. ‘If I hadn’t done X, Y or Z he wouldn’t have hit me.’

“There is nothing that anyone does that makes someone stab them,” Bruce said. “Everyone is responsible for their own behavior. There is never anything a victim can do where they deserve to get hit, to get hurt.”