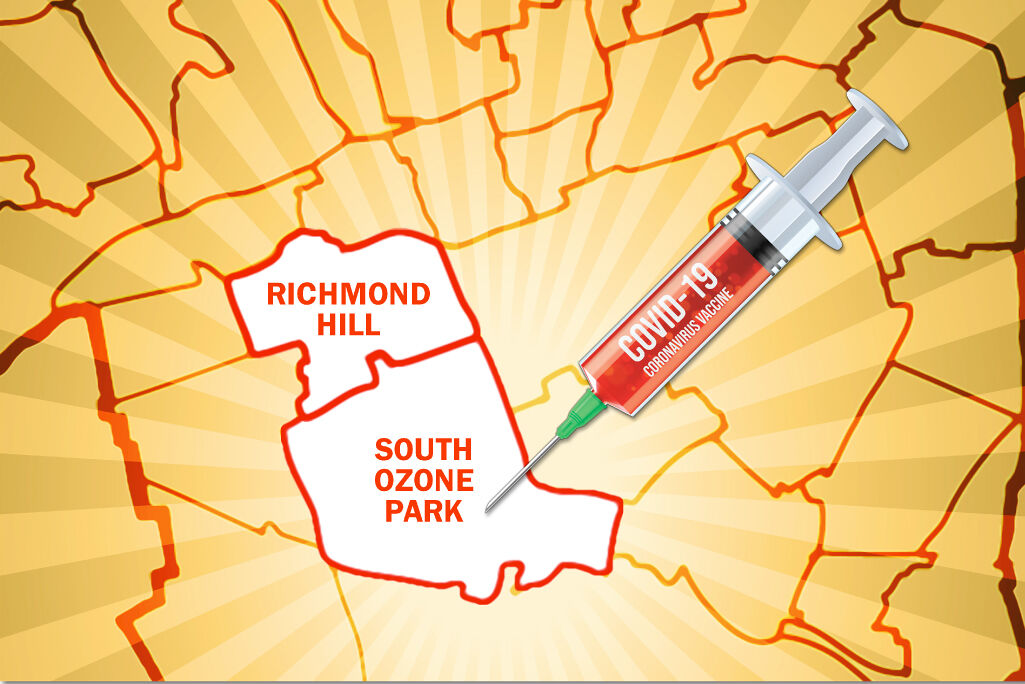 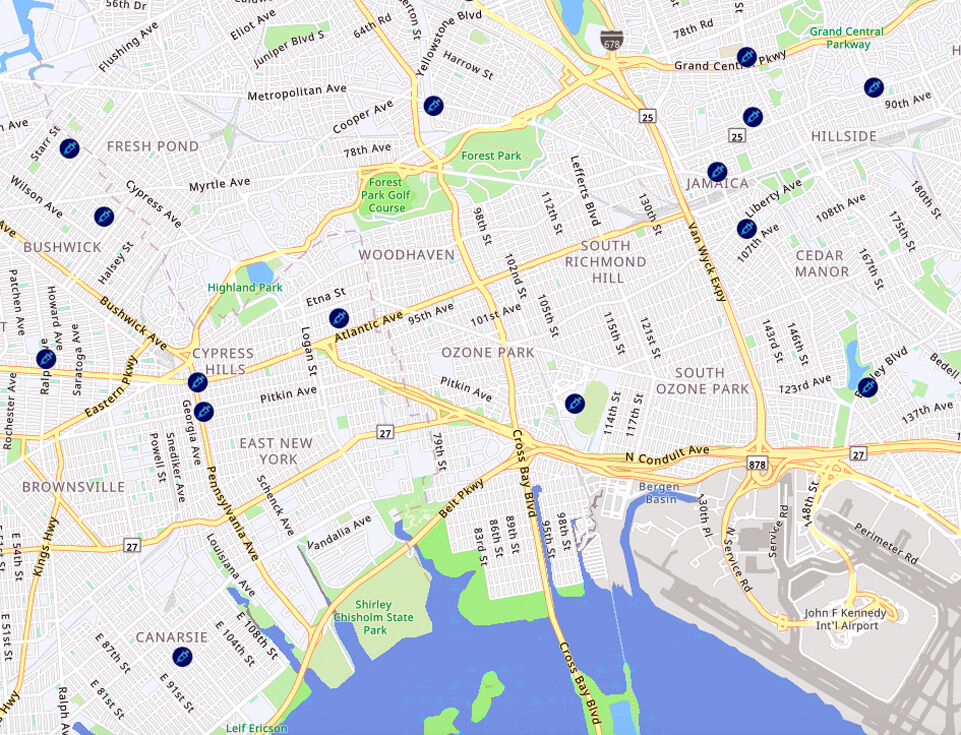 It’s the first time the mayor has modified the targets of his vaccine command center since its unveiling in December. The group’s goal is to target neighborhoods with attention to racial demographics that were hardest hit by the pandemic. In December, de Blasio described its function as coordinating the vaccine response between public and private providers including urgent care clinics, pharmacies, hospitals and community vaccination sites.

“We’ve looked at the neighborhoods with the greatest danger. And I would like to say clearly that [this] group of 33 neighborhoods are where the most vulnerable people are,” de Blasio said in his press event on Sunday.

The move comes after Borough President Donovan Richards and South Queens electeds demanded that the mayor address Covid spread in the area, where the positivity rate has been increasing at an alarming rate for months.

In addition to amending the priority neighborhoods, the Mayor’s Office released data breaking down the racial disbursement of vaccines to date, which shows the rate of vaccination for black and Latino residents citywide lags far behind.

“If someone is an essential worker that lives in one of the communities of greatest need, that they can get the opportunity to bring their whole family with them, everyone who was eligible, to get vaccinated,” he said.

In addition, the city is planning to amend the scheduling process by translating its vaccine application form into a greater number of languages, which so far has been limited to English and Spanish. The translation will include Urdu, Arabic, Bengali, Haitian Creole, French, Korean, Polish, Russian and simplified Chinese.

And how about Kew Gardens Hills and Bayside and Whitestone and Beechhurst and Oakland Gardens and a whole bunch of areas that are totally underserved in Flushing (not the downtown Flushing) but South of the LIE, North of Union Tpke, East of Park Drive East & West of 164th Street.