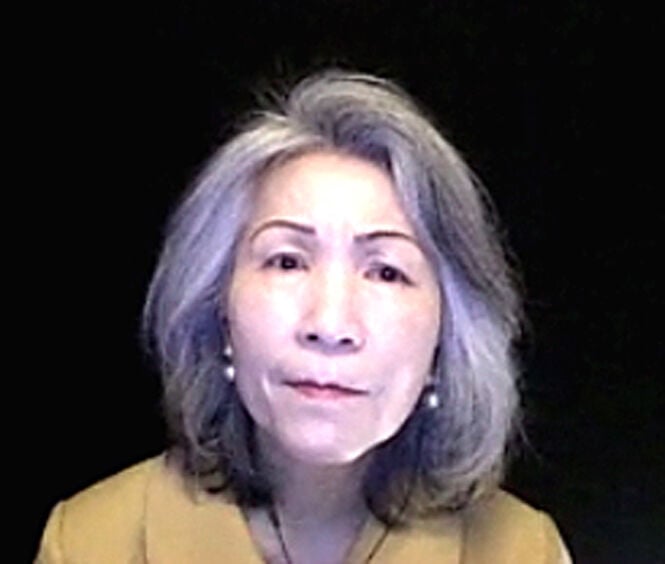 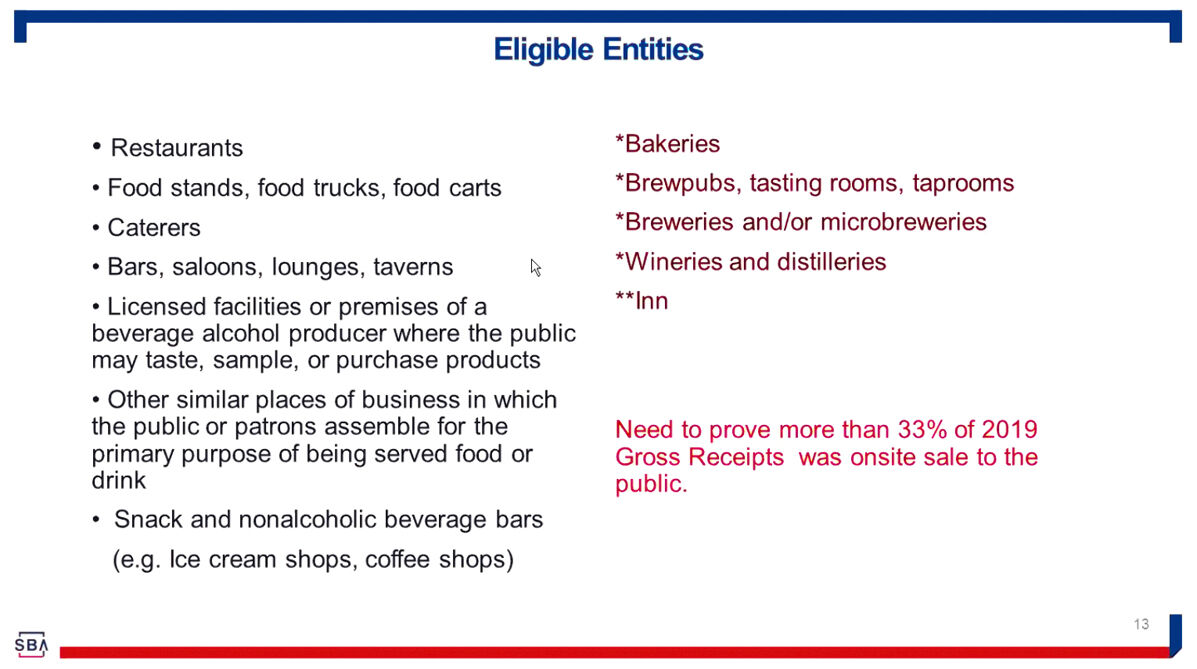 The PPP may be exhausted, but there are loopholes, according to SBA Economic Development Specialist Man-Li Lin during the May 14 forum.

“Community financial institutions can make a PPP loan,” according to Lin. “In New York, you can still apply for PPP loans.”

Based on data from May 12, the separate RRF has received more than 147,000 applications from women, veterans, socially disadvantaged entrepreneurs and economically disadvantaged business owners requesting funds totaling $29 billion for relief.

Despite the popularity of the program, Congress had initially decided that the RRF would stop accepting applications on Monday, May 24.

“Congress is working on appropriating more funding for the program,” said Lin.

Women were among the 76,183 applicants out of 266,000 who requested $65 billion in funds within the first week of it opening on May 3. Veterans made up 6,093 of the entrepreneurs and the economically and socially disadvantaged made up 42,284.

The portal for the application will remain open for establishments that had an annual revenue of less than $50,000 in 2019, according to Lin. The coverage period for the fund will last until March 11, 2023.

In addition to eatery owners, entrepreneurs of bakeries, brewpubs, tasting rooms, taprooms, breweries, wineries and distilleries can get funding if they can prove that they are an establishment that serves food and drink by providing evidence that 33 percent of on-site sales were made to the public. Loans are available to businesses that are not permanently closed.

Other entities like restaurants, food stands, food trucks, food carts, caterers, bars, saloons, lounges, taverns and licensed facilities or premises of an alcohol producer where the public can taste, sample or purchase products can apply, according to the SBA. Similar facilities that serve food, drinks, snacks and nonalcoholic beverages (e.g., ice cream shops and coffee shops) can also apply.

For those who filed Chapter 7 or Chapter 11 to 13 bankruptcies and are not operating under an approved plan of reorganization, the RRF application will get rejected.

Applicants can apply to full-service vendors at squareup.com or toasttab.com; or directly to SBA via phone at (844)-279-8898 or restaurants.sba.gov.