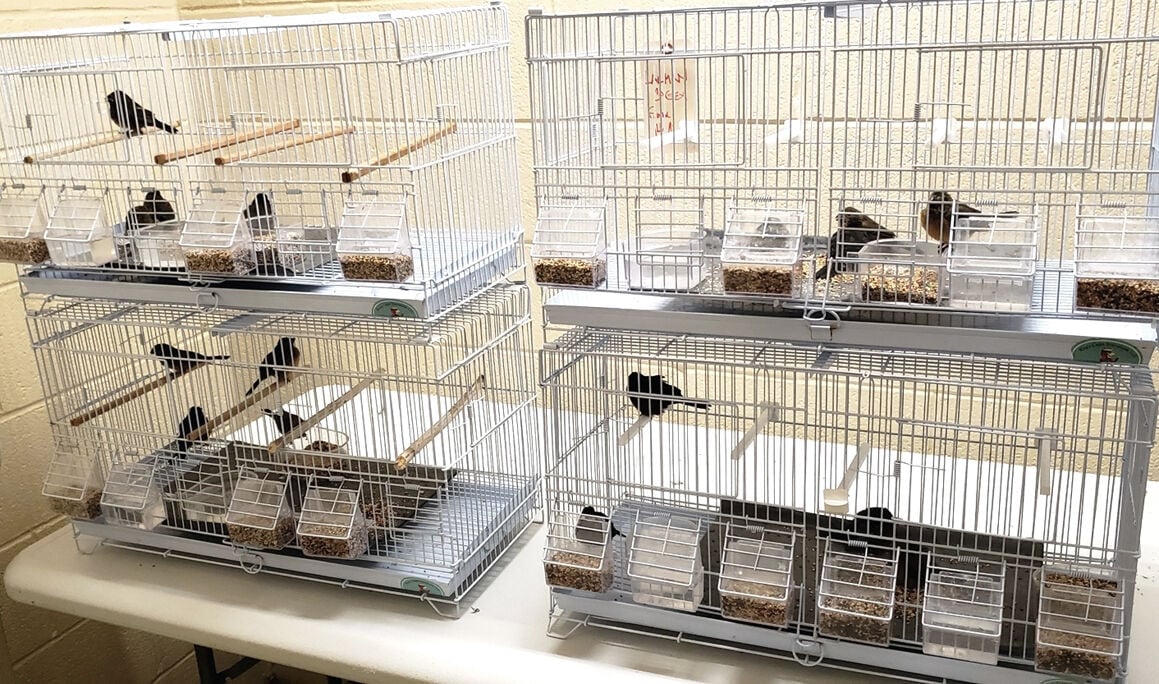 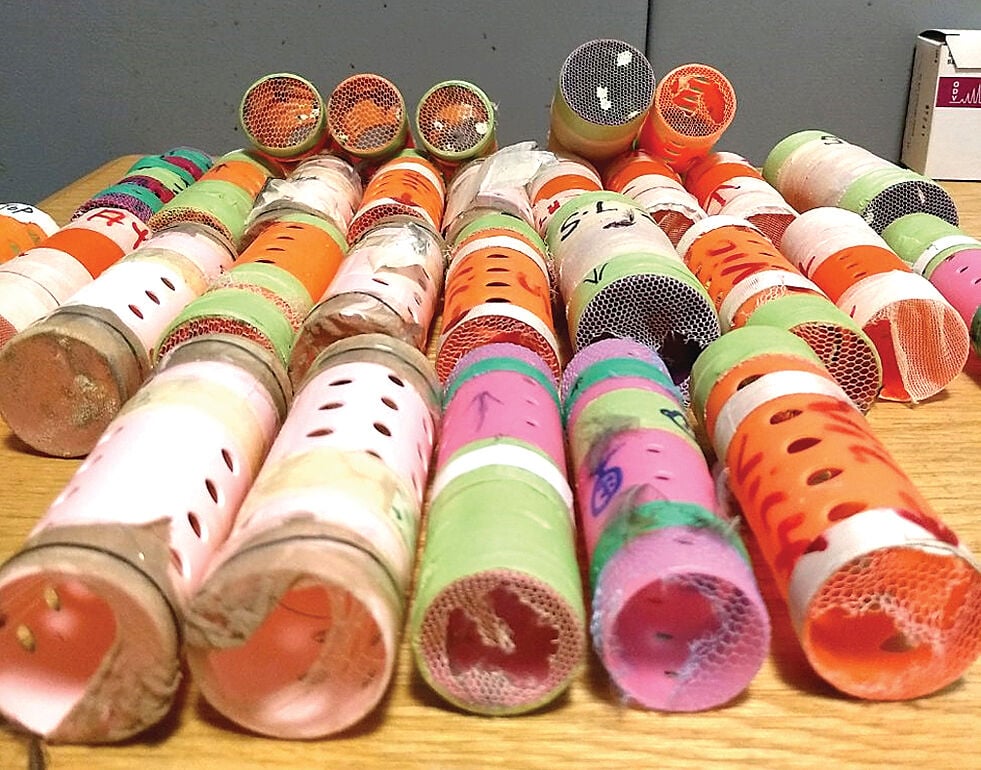 U.S. Customs and Border Protection officers at John F. Kennedy International Airport on Monday found 29 finches sealed up in hair curlers in a bag belonging to a man flying in from Guyana.

The CPB, in a statement issued on Tuesday, said the 26-year-old man had flown in from the city of Georgetown and was destined for an address in New Jersey.

Officers consulted with agricultural experts with the U.S. Fish and Wildlife Service, who directed them to seize the birds. They are now in the custody of the U.S. Department of Agriculture’s Veterinary Services staff.

The man was not charged. He was fined $300 and was allowed to withdraw his request for admission to the country. He was placed on a flight back to Guyana later on Monday.