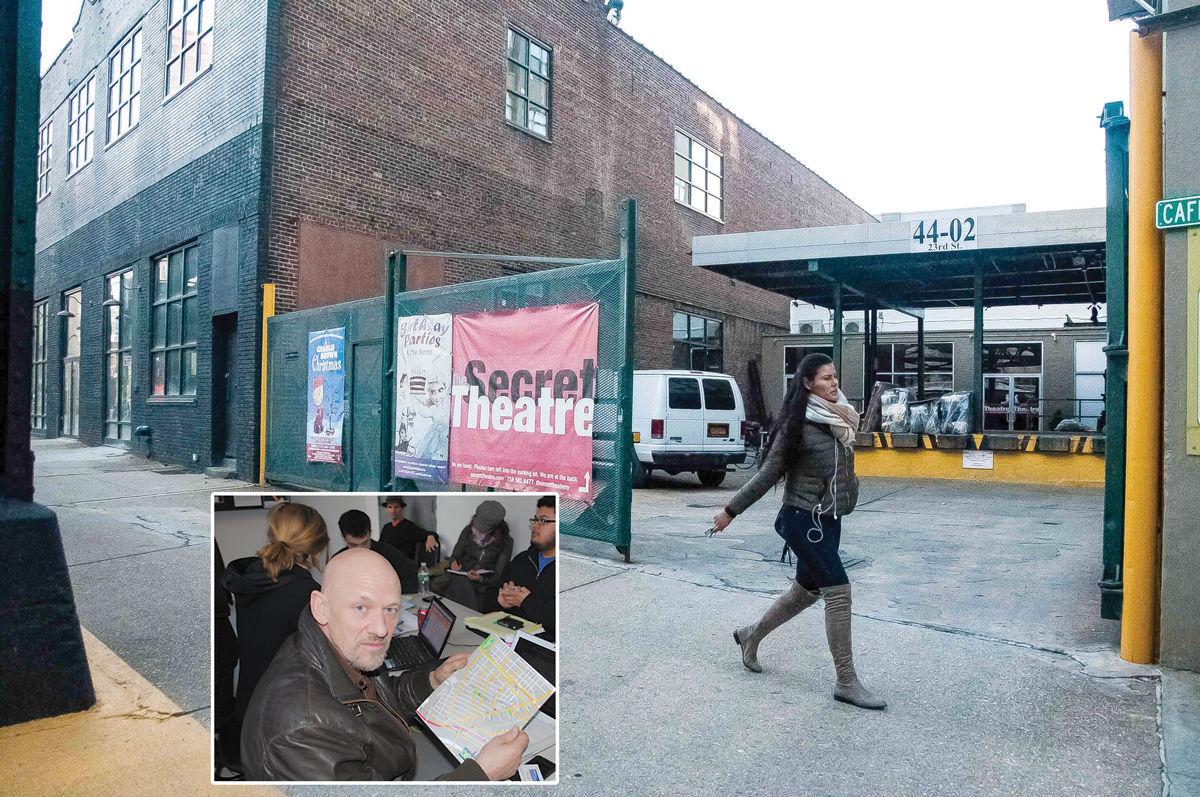 Long Island City’s The Secret Theatre, conceived and led by Richard Mazda, has always struggled and is closing for good now in an economy wrecked by the coronavirus. It will continue to offer classes online, but no more shows will be performed. 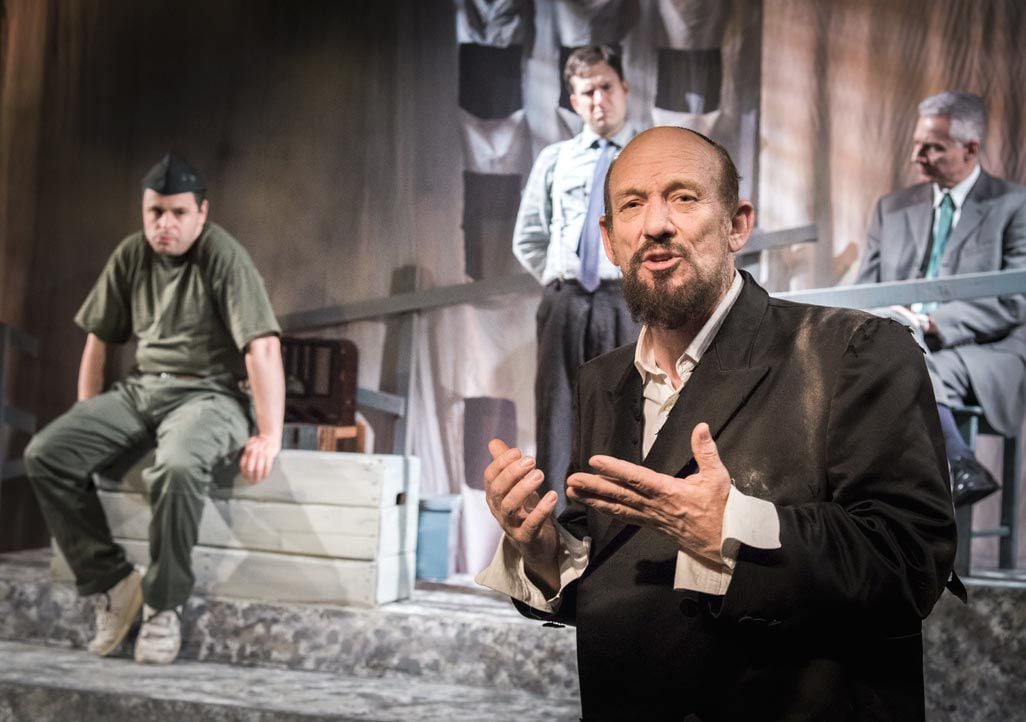 Richard Mazda, seen here as Shylock in a 2016 production of “The Merchant of Venice,” says he cannot keep his struggling Secret Theatre open any longer.

Long Island City’s The Secret Theatre, conceived and led by Richard Mazda, has always struggled and is closing for good now in an economy wrecked by the coronavirus. It will continue to offer classes online, but no more shows will be performed.

Richard Mazda, seen here as Shylock in a 2016 production of “The Merchant of Venice,” says he cannot keep his struggling Secret Theatre open any longer.

It had been an almost constant struggle for Richard Mazda to keep The Secret Theatre alive, ever since its doors first opened back in 2007.

Now, the coronavirus pandemic has created an insurmountable obstacle and, despite his valiant efforts as its founder and artistic director, Mazda has decided that the time had come to bring down the final curtain on the Long Island City fixture. He announced the closing earlier this week.

Mazda would not rule out the possibility that he could — somehow, somewhere, someday — bring the theater back, but for now, the doors are shut.

“We were progressive and mainstream all at once,” he said, “being comfortable with both avant-garde and more family-friendly shows.”

Indeed, the theater attracted a wide variety of performers and audiences. Over the years, the intimate space, with a seating capacity of around 50, presented every kind of entertainment from Shakespeare and Broadway musicals to dance, music and drama festivals and children’s programs. Its “Pirate Pete” and “Princess Particular” kids’ shows were the longest-running productions in Queens.

“We created a theater where there was none, and connected to a community in a way that will be hard to replace,” Mazda said.

And, at least for the time being, he is not optimistic about the future of theater in general.

“The city is beginning to see the wildfire that will consume many theaters and small businesses alike,” he said.

Continuing the metaphor, he added, “This is a five-alarm fire and no one is answering our distress calls.”

Mazda arrived here from his native England in the fall of 2004. Soon after, he organized an acting troupe called Queens Players, which performed at various local venues.

The Secret Theatre, in its initial form, opened behind a loading dock under the shadows of the elevated train not far from Court Square in Long Island City. The company moved a few feet away from its initial location and, in a refurbished setting, welcomed its first audiences in September of 2009.

“We began to create a reputation that was reflective of high-quality work,” Mazda said. He credits the theater with bringing a much-needed cultural life to the area.

The theater, he said, became “almost like a community arts center, an anchor point for community involvement.”

“I am sad for Queens in general and,” he admitted, “for myself. What drives me is the need to make art and provide art.”

Asked to name some of the theater’s highlights over the past decade, Mazda cited a production of “Richard III,” in which he made a rare appearance on the theater’s stage in the title role, that combined punk music and elements of the Grand Guignol.

Mazda was also particularly proud of the theater’s mounting of the classic musical “Gypsy,” which featured an African-American woman in the iconic role of Mama Rose, and a cast of young performers culled largely from the theater’s academy, which in 2012 began offering classes to youngsters from 6 to 17 years of age.

Now, thanks to modern technology, he plans to keep that arm of the theater going. The Secret Theatre Academy Online will continue to offer classes — via private lessons — in voice, acting, dance, piano, music theory and other aspects of the performing arts. Classes will be available in 30- or 60-minute sessions. For further information on the academy, visit secrettheatre.com.

“There was nothing more important than the kids that we taught and we’re going to continue,” Mazda said.

In fact, the academy has already expanded its teaching roster and added new students, according to Mazda, who expressed the hope that it will continue to grow.

And, he added, “Maybe one day there will be another physical theater.”