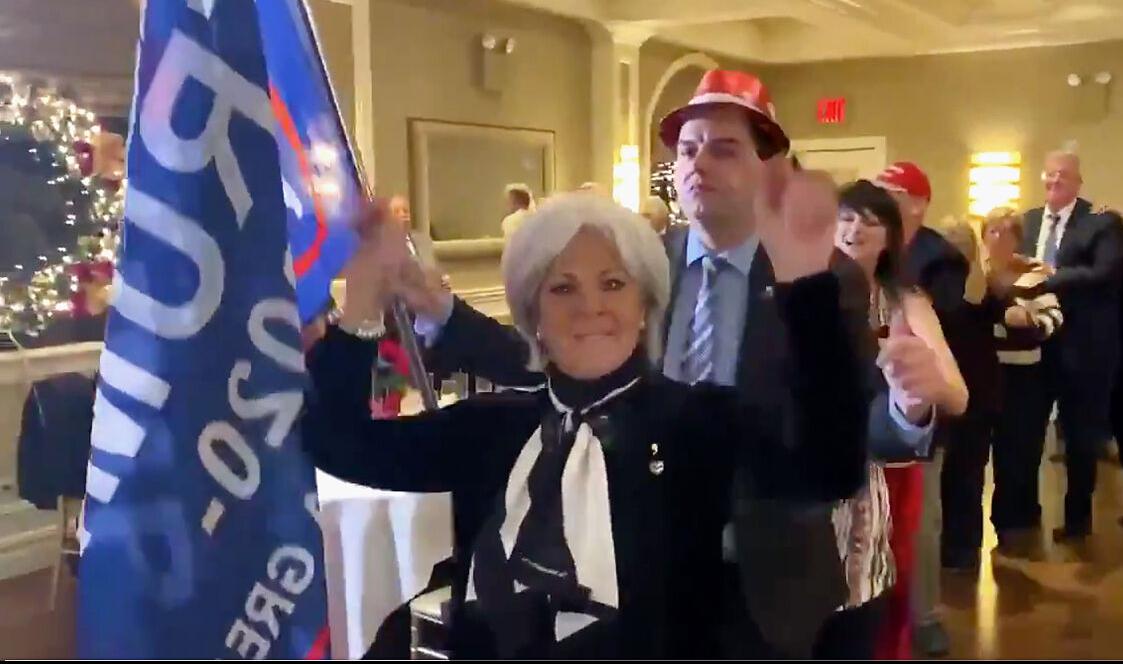 A video of the Whitestone Republican Club’s holiday party, which included a lack of masks and social distancing, went viral and gained national attention, including from Gov. Cuomo himself, who said, “Covid conga lines are not smart.” 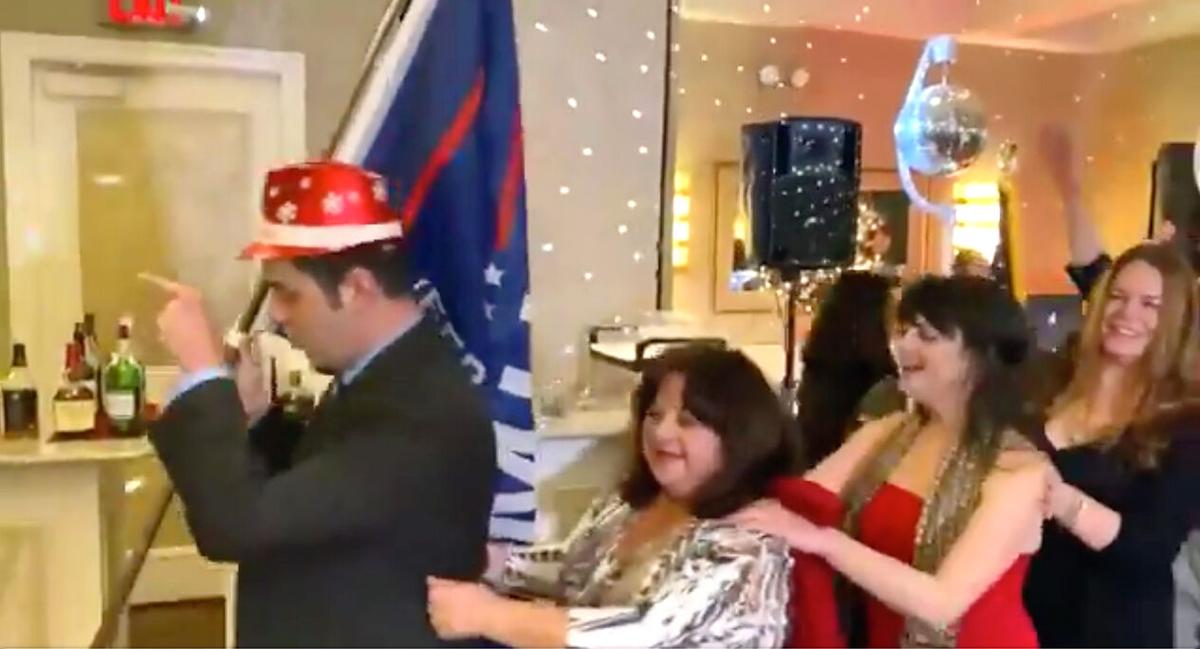 A video of the Whitestone Republican Club’s holiday party, which included a lack of masks and social distancing, went viral and gained national attention, including from Gov. Cuomo himself, who said, “Covid conga lines are not smart.”

“I saw the video. Covid conga lines are not smart. That is my official position. Why you would do an unmasked Covid conga line in the middle of a pandemic defies logical explanation,” Gov. Cuomo said Dec. 22 after he was asked about a viral video of the Whitestone Republican Club’s holiday party, which had plenty of dancing but not a lot of masks.

The video, circulated on Twitter by journalist Matt Binder, depicts dozens of maskless Republicans dancing to the Bee Gees and ignoring social distancing regulations. Former Assembly District 26 candidate James Martinosky, wielding a hefty Trump flag, leads a conga line before City Council District 19 candidate Vickie Paladino jumps ahead. Only one person in the background of the video can be seen wearing a mask.

“Say hi to Herman Cain,” he tweeted, referencing the former Republican 2012 presidential candidate who died from Covid-19 in July.

The widespread interaction prompted an investigation by City Hall — a spokesperson told The New York Times that fines will be distributed and there will be consequences for both the party attendees and Il Bacco, the restaurant that hosted the gala. The Italian establishment is also being investigated by the State Liquor Authority.

The Little Neck restaurant made headlines twice this year already. First, in August its owner Joe Oppedisano filed a lawsuit against the city and state in an effort to end the blanket ban on indoor dining in New York City. Then in October, Oppedisano crashed his seaplane into a Whitestone pier. The accident left him and one passenger injured and a third dead.

Despite the online attacks, the GOP club is defending the decision of its members to forgo their masks and to touch one another on the dance floor.

“Yes, we held a holiday party. A good time was had by all,” a Dec. 22 Facebook post read. “We abided by all precautions. But we are not the mask police, nor are we the social distancing police. Adults have the absolute right to make their own decisions, and clearly many chose to interact like normal humans and not paranoid zombies in hazmat suits. This is for some reason controversial to the people who believe it’s their job to tell us all what to do.”

In the post, the club asserted their First Amendment right to peacefully assemble, noting that there is no “pandemic clause in the Constitution.” New York State code introduced earlier this year does, however, require all persons to wear a face covering in public, especially when social distancing is not possible, with limited exceptions. Masks can only be removed while inside restaurants when customers are sitting at their table.

The post alleged that the comments by “our idiot mayor” and “King Cuomo” were just a hypersensitive response to the “dictatorial authority they crave.”

“Make your own calculated decisions, don’t give in to fear or blindly obey the media and politicians, and respect the decisions of others,” it read. Representatives from the Whitestone Republican Club did not respond to the Chronicle’s request for comment.