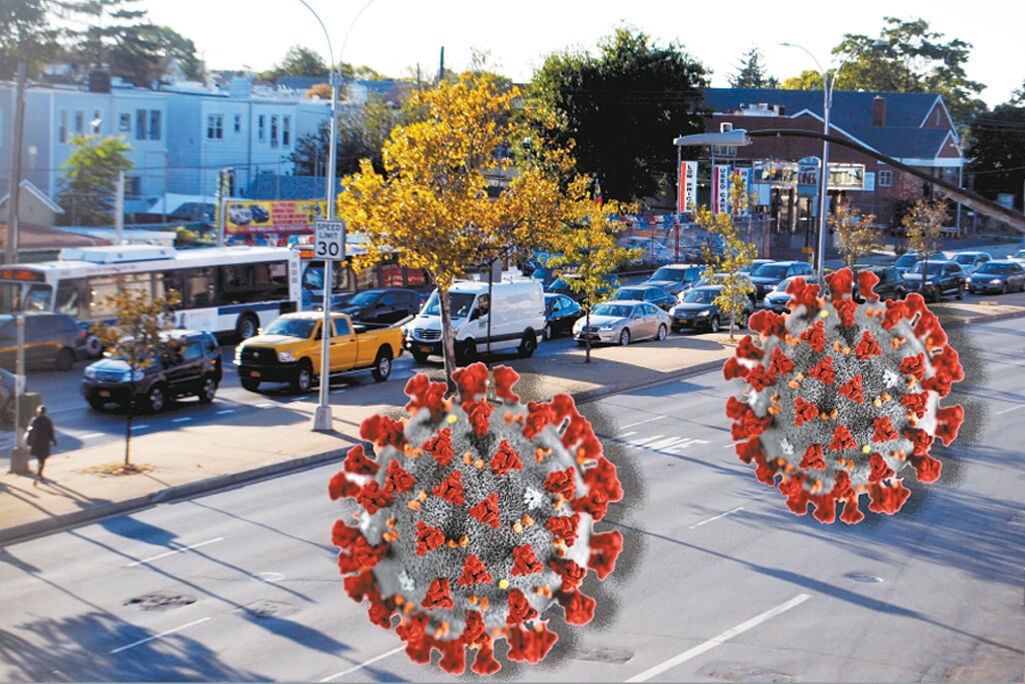 As coronavirus cases have begun to climb in recent days, Howard Beach had the fourth-highest infection rate in the city as of the latest data from July 11. Like many areas that are seeing an increase in cases, the neighborhood’s rate of vaccination is behind the city’s average. 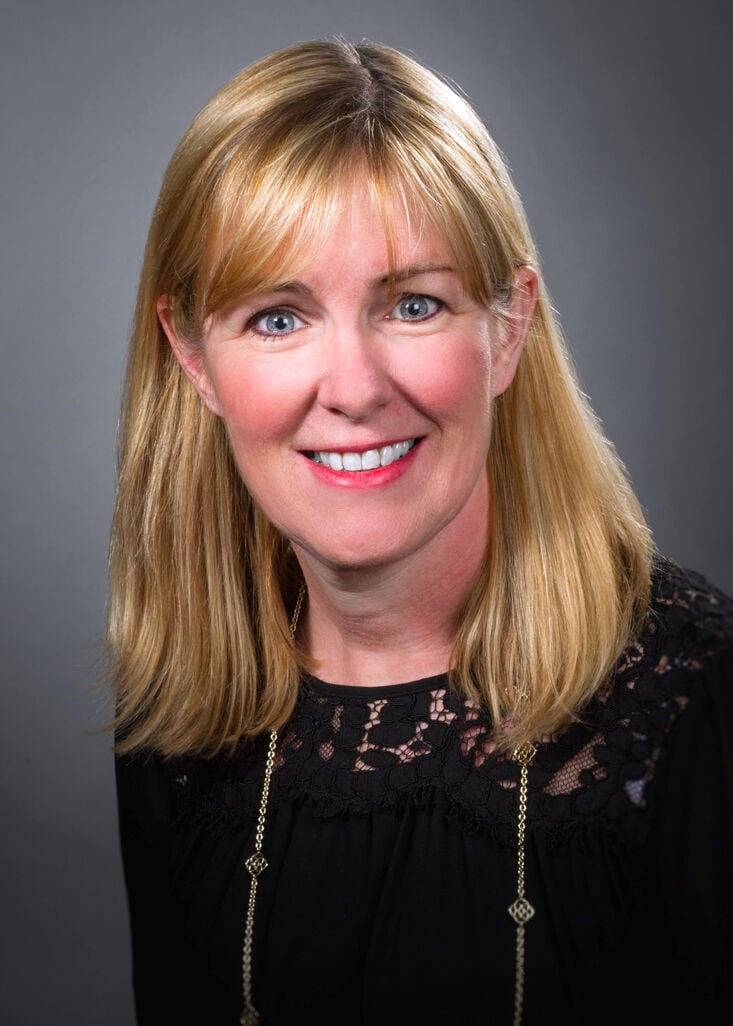 Dr. Teresa Amato of Northwell Health’s LIJ Forest Hills hospital says the Delta variant should convince those on the fence to get their Covid vaccinations.

As coronavirus cases have begun to climb in recent days, Howard Beach had the fourth-highest infection rate in the city as of the latest data from July 11. Like many areas that are seeing an increase in cases, the neighborhood’s rate of vaccination is behind the city’s average.

Dr. Teresa Amato of Northwell Health’s LIJ Forest Hills hospital says the Delta variant should convince those on the fence to get their Covid vaccinations.

Covid-19 cases are up in New York City, with the Delta and Alpha coronavirus variants tied as the most widespread, and one Queens neighborhood is in the top four citywide for the highest positive cases.

From July 5 to 11, 13 new people tested positive for Covid in Howard Beach. Only 56 percent of all adults have received their shots there, compared to 70 percent in Queens as a whole. Howard Beach has among the lowest rates in the city for fully inoculated adults, with Breezy Point, Broad Channel and the Rockaways trailing behind.

Areas with lower vaccination rates are showing higher rates of positivity around the city.

“I am seeing people that are coming in with Covid and 99 percent of them have not been vaccinated or completed their vaccinations,” said Dr. Teresa Amato, chairperson of emergency medicine at LIJ Forest Hills hospital and director of geriatric emergency medicine for Northwell Health.

Amato is not yet receiving data on which variant is present but said she has requested that information from the Northwell Health Core Laboratories, which is testing to see which mutations are appearing in specific neighborhoods.

Although cases are creeping up, deaths and hospitalizations have been down, which can be attributed to vaccination efforts. Mayor de Blasio last month announced that as of June 23, anyone living in the five boroughs can register for an at-home appointment.

“Through the end of June, the in-home program vaccinated over 16,000 New Yorkers,” said Patrick Gallahue, press secretary for the city Department of Health and Mental Hygiene, in an email.

“The City is working furiously to help New Yorkers get vaccinated through vaccination hubs, mobile sites, pop-ups, in-home vaccination and more,” Gallahue said. “We have held thousands of community meetings and events in addition to door-to-door outreach to encourage vaccination. We’ve also launched multi-language ad campaigns that reach New Yorkers through a variety of media.”

There is evidence that even if someone catches Covid-19 after being vaccinated, symptoms are less severe, according to the Centers for Disease Control and Prevention. Queens is second-highest in the city for vaccinations, with 70 percent of adults fully vaccinated.

The Delta variant should be a motivation for those still on the fence about getting vaccinated, said Amato. “It is really contagious so if you’re thinking about getting a vaccine, you should think about getting it as soon as you can so you don’t have to worry,” she said.

She recently had a patient test positive who regretted not getting her shots sooner. The patient did not have the time and could not take off from work and ended up sick for two and a half weeks, said Amato. She also has seen unvaccinated families come into the hospital who all had become infected.

“We have to get really inventive and think about different ways of getting the vaccine closer to people,” said Amato.

The city also has scaled back on testing but Amato said that it isn’t sustainable to keep the massive sites running now that more people are vaccinated.

“We can probably do a lot more of the contact tracing,” she said. “It may be targeted testing rather than blindly testing everyone.” The good news, she said, is that if the city does have to ramp up testing again, it knows how to do it successfully.

As for a booster shot, Dr. Amato says she is willing to receive it. “I will do whatever it is the CDC recommends. If they recommend a booster every year, I will sign up for the jab,” she said.

“We’re really going to have to learn as we go,” said Amato, as the possibility of boosters could depend on whether new variants arise. “The vaccine will be effective for the [Delta] variant, but the concern is, if we keep transmitting it, it’s going to have new variations.”